Chelsea faced off with Aston Villa on the final day of the Premier League season on Sunday.

The game was not important to Villa, whose midtable status was confirmed before kick-off.

Chelsea, though, were still in the race to secure a top-four finish on Sunday.

The Blues began the day sat 3rd in the English top-flight. However, Liverpool and Leicester City were only behind them by a single point.

And, when all was said and done on Sunday, Chelsea would, despite losing 2-1 against Villa, secure a place in the top-four thanks to Leicester City losing to Tottenham.

The Blues can now turn their attentions to the Champions League final, which they will face Manchester City in next Saturday.

Ahead of what is a huge game for the Londoners, however, they look to have been dealt a big blow on the personnel front.

Edouard Mendy was taken off at half-time vs Villa, with it having since been confirmed that he hurt himself when trying to stop Villa’s opener:

hurt himself in trying to stop Traore’s goal…but that’s a sub wasted as far as #CFC are concerned.

Given how integral Mendy has been to Chelsea this term, the Blues faithful were no doubt eager to see what Thomas Tuchel had to say on the African’s injury issue ahead of the final next week.

The German’s comments on Mendy post-Villa, though, will have done little to ease the fears of Chelsea fans, with Tuchel confirming the keeper – who is in big pain – will have a scan after colliding with the post.

Tuchel also insisted they will do everything they can so Mendy is in goal for the final:

Tuchel says #CFC keeper Mendy has big pain in his ribs after colliding with the woodwork. Will have a scan and will find out the results tomorrow. #AVLCHE

Tuchel confirms Mendy will have a scan after colliding with the post: “We will do everything so he is in between the posts on Saturday.”

Adds that Chelsea were lucky to have been helped by Tottenham. #CFC 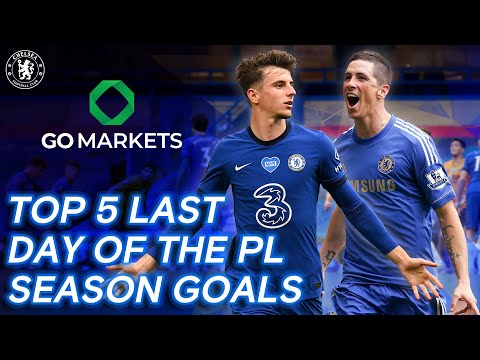 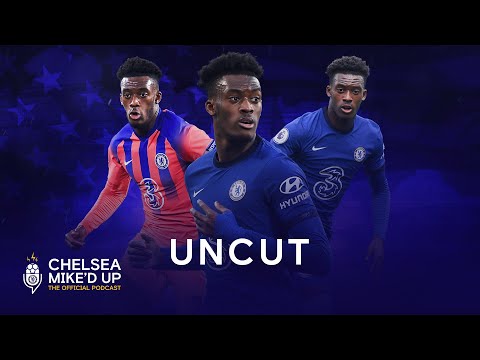 See also  The cost for Barcelona to sack Ronald Koeman revealed
See also  Who is Gerson? Things to know about the young Brazilian midfielder

Predicted Newcastle XI vs Arsenal: Bruce to make one change, 29-yr-old to start