Tottenham are currently locked in action with Wolves in a Premier League clash.

The game was of little importance to Wolves, who have nothing left to play for this campaign other than pride.

Spurs, on the other hand, are still firmly in the hunt for European football ahead of the 2021/22 campaign.

Ahead of kick-off at the Tottenham Hotspur Stadium, Spurs were sat 7th in the Premier League table.

However, Ryan Mason and co. will have been well aware before the match that three points on Sunday would see them overtake West Ham and move up to 6th on goal difference after the Hammers dropped points in a 1-1 draw with Brighton on Saturday evening.

And, at present, the Lilywhites are on course to secure a huge three points and move up to 6th in the Premier League table.

The first 45 was fairly tight, with Wolves and Conor Coady, in particular, looking impressive at the back.

However, Tottenham would eventually break the deadlock shortly before the interval.

And, of course, Harry Kane – one of the few bright sparks for the north Londoners this term – would be involved.

The forward got on the end of a lofted ball from Pierre-Emile Hojbjerg before calmly knocking the ball to the side of the Wolves keeper and slotting home to make it 1-0:

The goal, obviously, is a huge one for Tottenham in their hunt for a top-six finish.

The strike, however, was also a key one for Kane, who is now the Premier League’s top scorer this campaign with 22 goals, overtaking Mohamed Salah who is currently sat on 21.

Salah, though, will have a chance to get back on level terms with Kane later today when Liverpool face Championship-bound West Brom. 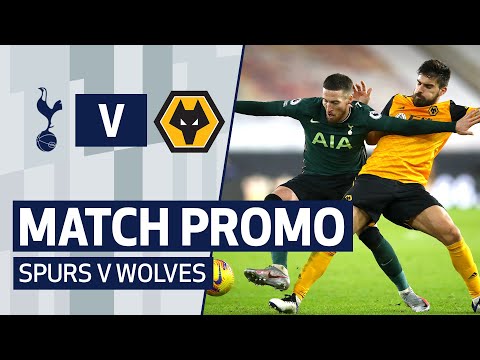 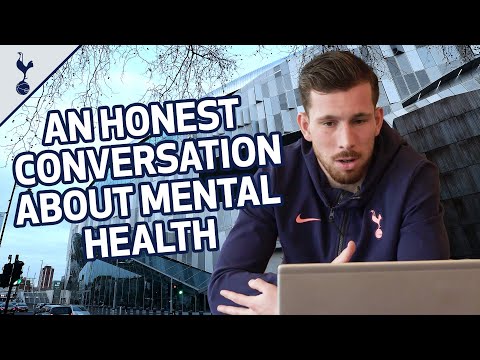 the reasons for Zinedine Zidane's departure