Tottenham keen on 23-yr-old who impressed in the Premier League last season – originally posted on Sportslens.com 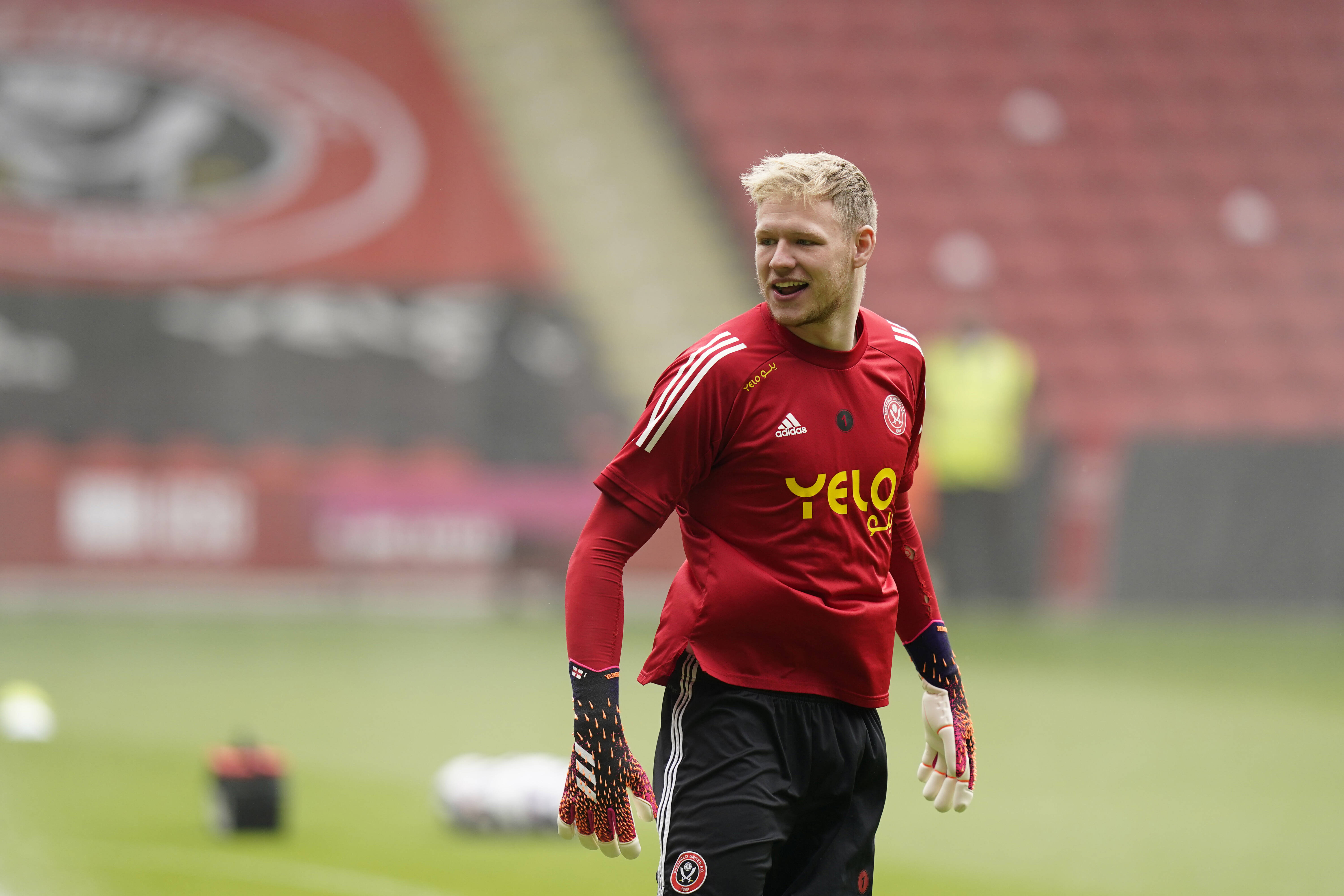 According to Daily Mail, Wolverhampton Wanderers are also keeping tabs on the 23-year-old shot-stopper.

Spurs are preparing for life after Hugo Lloris, and Ramsdale could be the long term replacement for the French international.

The 34-year-old has just one year left on his contract, and an extension seems unlikely at this stage.

Ramsdale did well for the Blades despite the club suffering relegation to the Championship at the end of the season.

He is good enough to play in the Premier League, and Spurs will hope to agree a deal with the Yorkshire outfit.

According to FBREF, Ramsdale had a save percentage of 68.6% last season, saving 3.57 shots out of the 5.2 shots he faced per ninety minutes.

The chance to join a club like Tottenham will be tempting for Ramsdale, and it would be the ideal step up in his career.

He could be a back-up for Lloris next season and then take over as the club’s number one once the Frenchman leaves.

Meanwhile, Wolves keeper Rui Patricio is also in the final year of his contract, and their interest in Ramsdale is understandable.

However, Tottenham are a more attractive option, and the Londoners will fancy their chances of winning the race to secure Ramsdale’s services.

Five nagging England concerns we needn’t have worried about