Tottenham are keen on £70m-rated attacker with 14 goals this season – originally posted on Sportslens.com 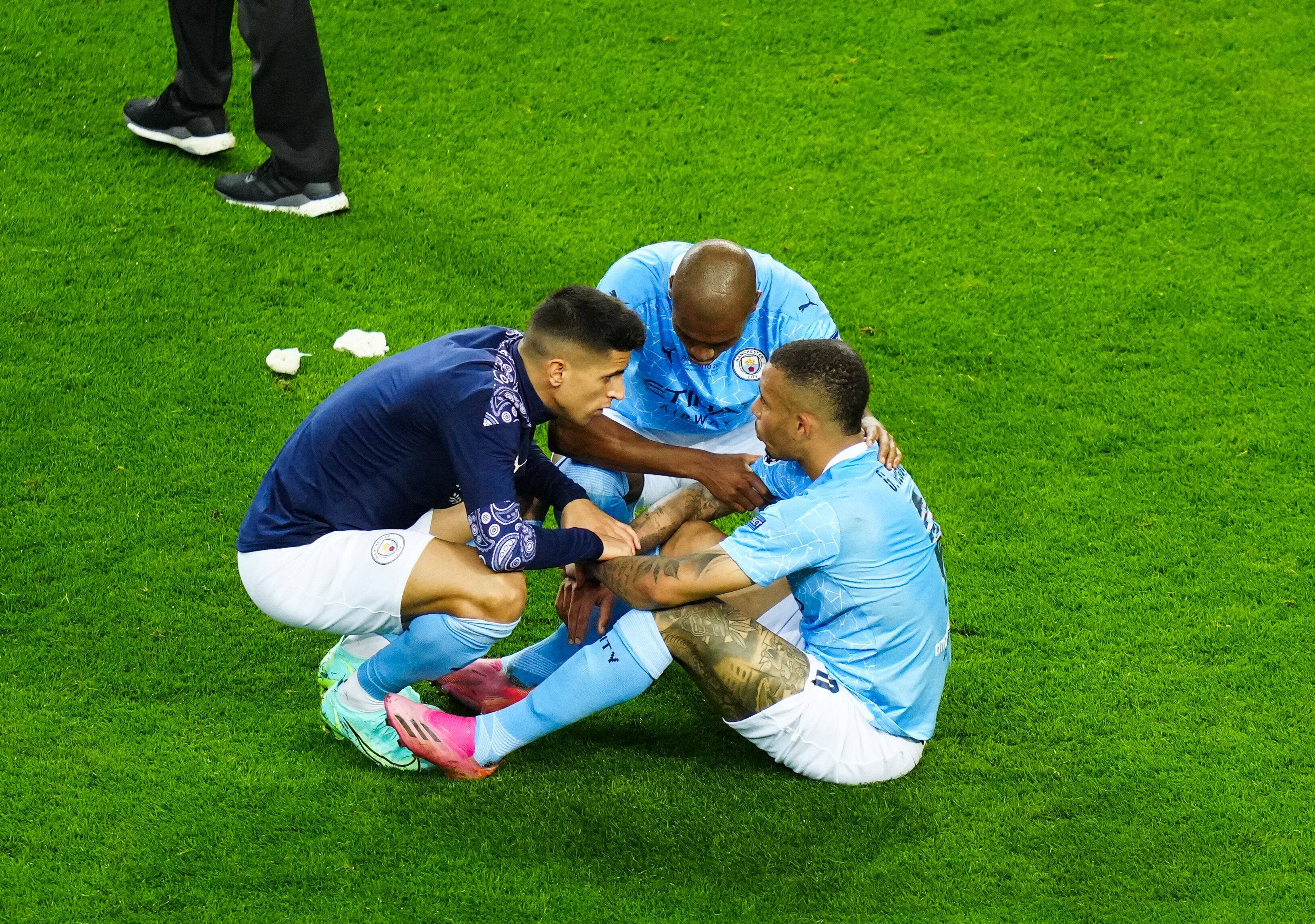 According to Daily Star, the interest from the London club could open up the possibility of a player plus cash deal involving Harry Kane.

The 27-year-old England international is keen on a move away from Spurs and he has been linked with Manchester City in recent weeks.

Apparently, Kane wants to play for a club that is capable of challenging for trophies every year and it will be interesting to see if the Londoners can convince him to stay beyond this summer.

Jesus has done well at Manchester City and he could prove to be a quality addition to the Tottenham attack next season. The report from Daily Star adds that the Brazilian striker is valued at £70 million.

The 24-year-old Brazilian has 14 goals and four assists to his name so far this season and he could be the ideal long term replacement for Kane if the England international decides to move on.

Meanwhile, player plus cash deals are often complicated and it remains to be seen whether the two sides can work out a transfer that benefits them both.

Furthermore, Jesus would have to agree to such a move as well. A move to Spurs could be seen as a step down as the Londoners will not be able to offer him Champions League football.