Diogo Jota out for season

Liverpool faced off with West Brom in a Premier League matchup on Sunday evening.

The clash marked a huge one for the Reds, who needed a win to keep their hopes of securing a Champions League berth for next season alive.

And, thanks to some injury-time heroics from Alisson, Liverpool indeed went on to come away with a win, guiding the Merseysiders to within a point of 4th place, with two games to play.

Experience 5 minutes 33 seconds of unbridled joy with every angle of @Alissonbecker‘s goal… pic.twitter.com/QlgWJQ9QcA

Prior to their win over the Baggies, though, Liverpool were dealt a blow on the personnel front.

When fit, Diogo Jota has of course been one of the Reds’ brighter forwards this term, and has arguably been in better form than both Sadio Mane and Roberto Firmino for much of the campaign.

However, Jurgen Klopp revealed pre-West Brom that the Portuguese picked up an injury issue vs Manchester United, and has therefore been ruled out for the rest of the season:

“No good thing without a bad thing – so, we won at Manchester United but Diogo got something with the bone.

“Not too serious but serious enough to end the season. That’s it.”

The boss confirms @DiogoJota18 will not play again this season. #WBALIV

Whilst Jota’s injury is obviously a blow for Liverpool, who will need as strong a squad as possible available for their crucial end-of-season run-in, the former Wolves man’s impending absence is also an issue for those who play Fantasy Premier League.

At a price of around 7.0m, depending on when you signed him, Jota represented a decent budget option for your midfield.

And though Klopp has assured that Jota’s injury isn’t a serious one, he will now need to be replaced by many an FPL player for the final two game-weeks of the season. The next kicks off on Tuesday the 18th of May, with the transfer deadline at 4:30 PM UK time.

So, at 101, we have picked out three players who could replace Jota in your FPL side.

The first potential replacement for the Liverpool attacker is Leeds United star, Raphinha.

The Brazilian has only recently returned from injury, after missing out on game-weeks 32-34.

However, in his first two games back – the first of which saw the former Sporting man handed just 32 minutes from the bench – Raphinha has provided two assists.

And though Leeds have nothing to play for in the season run-in, it is hard to imagine that Marcelo Bielsa will allow his side’s performance levels to drop too much.

The Whites have been one of the Premier League’s most impressive attacking forces this term, and are the top scorers in the division outside of the top-six.

Leeds’ fixtures are also fairly favourable. The Yorkshire outfit first face off with a Southampton side who, despite having won their last two, have not kept a clean sheet in the league since March 6th – and even that only came vs bottom of the table Sheffield United.

The Peacocks’ campaign will then be rounded out in a meeting with 19th placed West Brom, in possession of comfortably the worst defensive record in the English top-flight.

At 7.2, Mason Greenwood is slightly more expensive than Jota, but, if you do have the extra 0.2/0.3 required to sign him, could be a wise addition.

The youngster has not been in the best of form across the season to date, but recent months have seen Greenwood seriously impress.

Man United’s Premier League campaign may now be all but over, with Champions League football already secured, but Greenwood has nevertheless continued to shine.

In his last seven Premier League outings for the Red Devils, Greenwood has managed to net six, and provide one assist.

The forward only featured for 27 minutes in United’s last outing, which suggests he will be in from the off this week when Ole Gunnar Solskjaer’s men play host to an already relegated Fulham outfit.

See also  How do England get the best out of Harry Kane?

The Reds’ domestic campaign then concludes with a trip to face a Wolves side who have not been at their best this term, with little more than pride left to play for.

The final player you could look to replace Jota with is Jesse Lingard.

The midfielder has enjoyed a superb start to life with West Ham, registering nine goals and four assists since his January arrival.

Granted, Lingard’s returns have diminished in recent weeks, and he has not registered a goal or assist since GW32.

However, West Ham are now back close to full strength for their final two fixtures.

The Hammers also desperately need to win their remaining outings, in a bid to secure Europa League football.

The sides they will face, meanwhile – West Brom and Southampton – have little left to play for, meaning David Moyes and co. could well be looking at a 6-point haul. 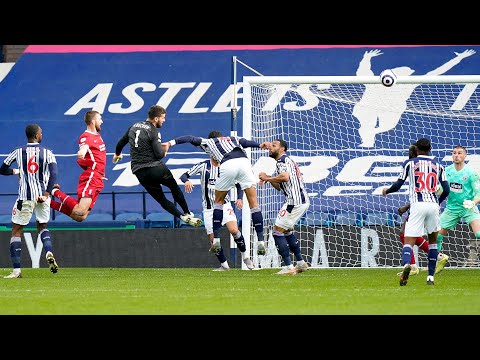 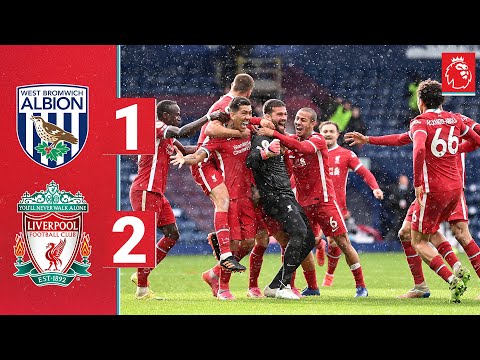 Watch key highlights from the Hawthorns, where the Reds ran out 2-1 winners in…

Why Barca’s Atleti stalemate could prove so costly, if La Liga comes down to the wire