The latest on Raphinha & Phillips ahead of Leeds vs Tottenham

Leeds United manager Marcelo Bielsa has provided a fitness update on the club’s squad, ahead of their upcoming meeting with Tottenham.

The Whites are set to return to action on Saturday afternoon.

Bielsa and co. will welcome Spurs to Elland Road, for a highly anticipated Premier League clash.

The matchup is actually of little importance to Leeds, who currently sit in mid-table, amid a solid debut campaign back in the top-flight.

LEEDS, ENGLAND – APRIL 25: Victor Lindelof of Manchester United is tackled by Patrick Bamford of Leeds United during the Premier League match between Leeds United and Manchester United at Elland Road on April 25, 2021 in Leeds, England. Sporting stadiums around the UK remain under strict restrictions due to the Coronavirus Pandemic as Government social distancing laws prohibit fans inside venues resulting in games being played behind closed doors. (Photo by Jon Super – Pool/Getty Images)

For visitors Tottenham, though, the club’s season could rest on the eventual outcome in west Yorkshire.

This comes with the Lilywhites still in the thick of the Premier League’s battle for European football, sitting 6th, five points adrift of London rivals Chelsea in 4th.

‘Subject to an evaluation’

In turn, Leeds will no doubt expect to face a fully motivated Spurs outfit with their sights firmly set on all three points in two days’ time.

And, ahead of what will therefore likely prove a testing 90 minutes, on Thursday, Marcelo Bielsa provided a fitness update on his squad.

The key takeaway came in the form of the latest on Kalvin Phillips and Raphinha, both of whom missed the Peacocks’ defeat to Brighton last time out.

LEEDS, ENGLAND – OCTOBER 19: Kalvin Phillips of Leeds during the Premier League match between Leeds United and Wolverhampton Wanderers at Elland Road on October 19, 2020 in Leeds, England. Sporting stadiums around the UK remain under strict restrictions due to the Coronavirus Pandemic as Government social distancing laws prohibit fans inside venues resulting in games being played behind closed doors. (Photo by Alex Pantling/Getty Images)

As confirmed by Bielsa, though, the key duo are again in doubt to feature this weekend, with late fitness tests in store for both:

‘Kalvin Phillips and Raphinha are being evaluated on a daily basis to see whether they can be available, we have to wait until Saturday.’

‘Their presence is subject to an evaluation that is carried out on a daily basis.’

The Leeds boss also confirmed that Helder Costa has been ruled out for the remainder of the season:

‘Helder Costa won’t be able to compete again this season.’

📰 Kalvin and Raphinha are being evaluated ahead of Saturday, whilst Helder is out for the season

Danny Ings injury update ahead of Southampton’s meeting with Liverpool 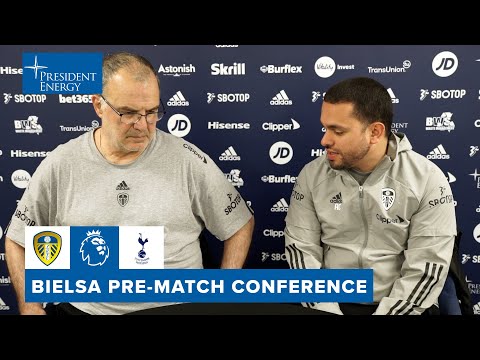 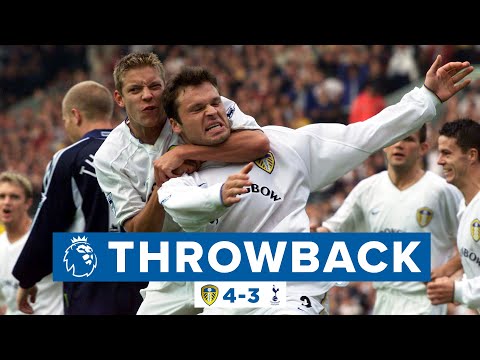 'I always felt something was not complete' - KCB FC coach Otieno