Former Chelsea forward and current Real Madrid pantomime villain Eden Hazard was forced to apologise after being photographed smiling and laughing with ex-teammates after the 3-1 aggregate semi-final loss to the Blues in the Champions League.

Spanish media reacted to the news and in particular El Chiriguito TV went down a very dramatic path which you can see below:

Josep Pedrerol who hosts the show went in hard on the Belgian in his analysis.

The presenter was seen rubbing his hands together and did not hold back in his assessment.

“Two years of taking the p*** out of Real Madrid supporters, two years of being overweight,” he said.

“A lot of people say he is the new Bale. Madrid have spent years waiting for him, negotiating for him, spent £100m on him.

“They’ve just been eliminated, and it is possible for him to find something funny?

“After Zidane gave him the opportunity to play when he didn’t deserve it? He laughs at everyone? The situation with Hazard is very serious. Hazard cannot continue for one second more in Madrid.”

Hazard soon apologised for what the image captured had caused.

See also  Karim Benzema tells about his return to Clairefontaine

“I am sorry. I have read lots of opinions about me today and it was not my intention to offend any Real Madrid fans,” he wrote on social media.

“It has always been my dream to play for Real Madrid and I came here to win. The season is not over and together we must battle for La Liga! Hala Madrid!”

Eden Hazard has issued an apology to Real Madrid fans for laughing after their defeat to Chelseahttps://t.co/tyRwhc5HJ4

The comparisons being made with Gareth Bale, whose time in the Spanish capital has been very mixed, have seemingly irked some regular watchers of the sport from the region.

Sid Lowe, a long-time Spanish football journalist for The Guardian, tweeted his thoughts and feelings on the Bale/Hazard comparison.

A very fair comment from Lowe. Bale may not be the most liked of players by Los Blancos supporters but there is no doubting the contribution he has made since his arrival. 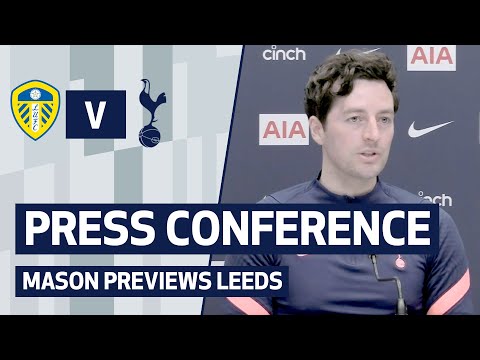 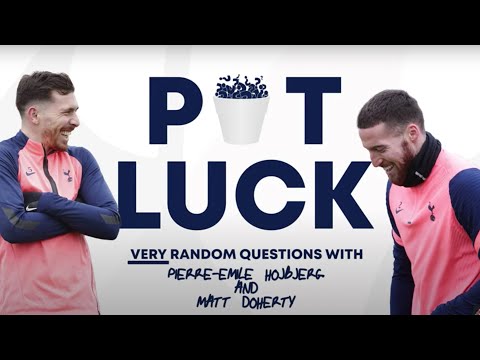 Real Madrid, Barca and Juventus strike back at UEFA