The Athletic claims Celtic duo will not be at Parkhead next season – originally posted on Sportslens.com 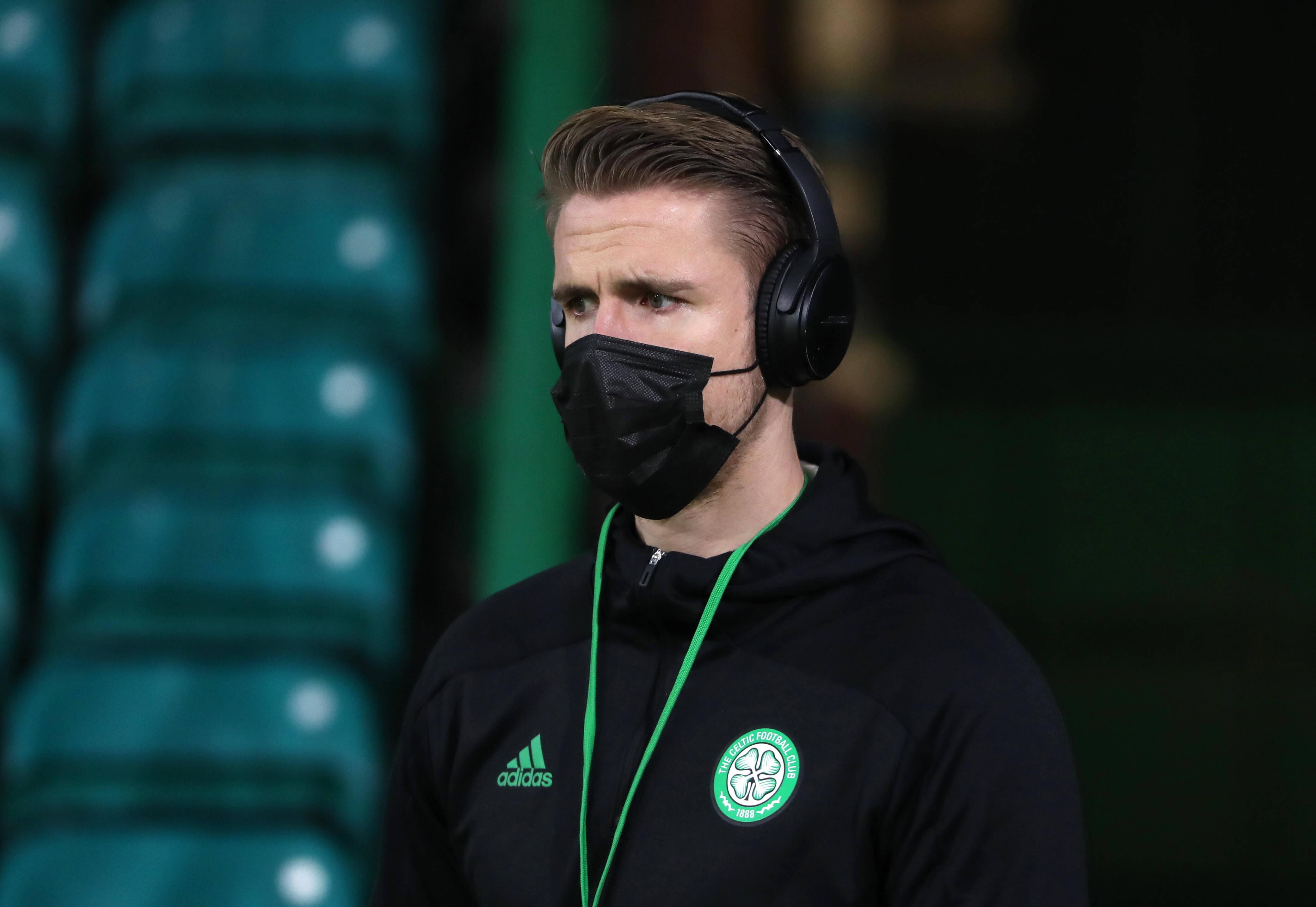 The Parkhead outfit are looking to stop Rangers from defending the Scottish Premiership title next season, and are badly in need of a quality team to do so.

Celtic legend Scott Brown has since left for Aberdeen and there are three major departures expected this summer.

According to The Athletic’s Kieran Devlin, Ntcham is on the cusp of a surprise move to AEK Athens after his loan spell with Marseille during the second half of last season.

The report also claims that none of Odsonne Edouard and Kristoffer Ajer will be at Parkhead next season, with Norwich City and Bayer Leverkusen in a fierce battle for the latter.

While Leicester City are no longer keen on signing the Frenchman, he is still expected to move on and will not be short of suitors in the coming weeks.

Leigh Griffiths could also leave for free should Celtic decide against triggering the optional one-year extension in his contract.

The club could also look to cash in on Ryan Christie with just a year left on his deal.

He told erstwhile manager Neil Lennon that he would like a move away in the future, and that could be this summer.

Losing some of their keys players would be a massive blow for Postecoglou’s plans, and he has to get in quality players capable of challenging Rangers.

With Celtic badly in need of funds, that could prove to be herculean.

The current squad cannot stop Steven Gerrard’s side as evident last season, and failure to properly strengthen this summer could be catastrophic.

Euro 2020 Team of Round 1: Leeds and West Ham stars shine, but Lukaku and Schick steal the show

Crystal Palace enter talks with manager, who has 44.8% win rate with current club