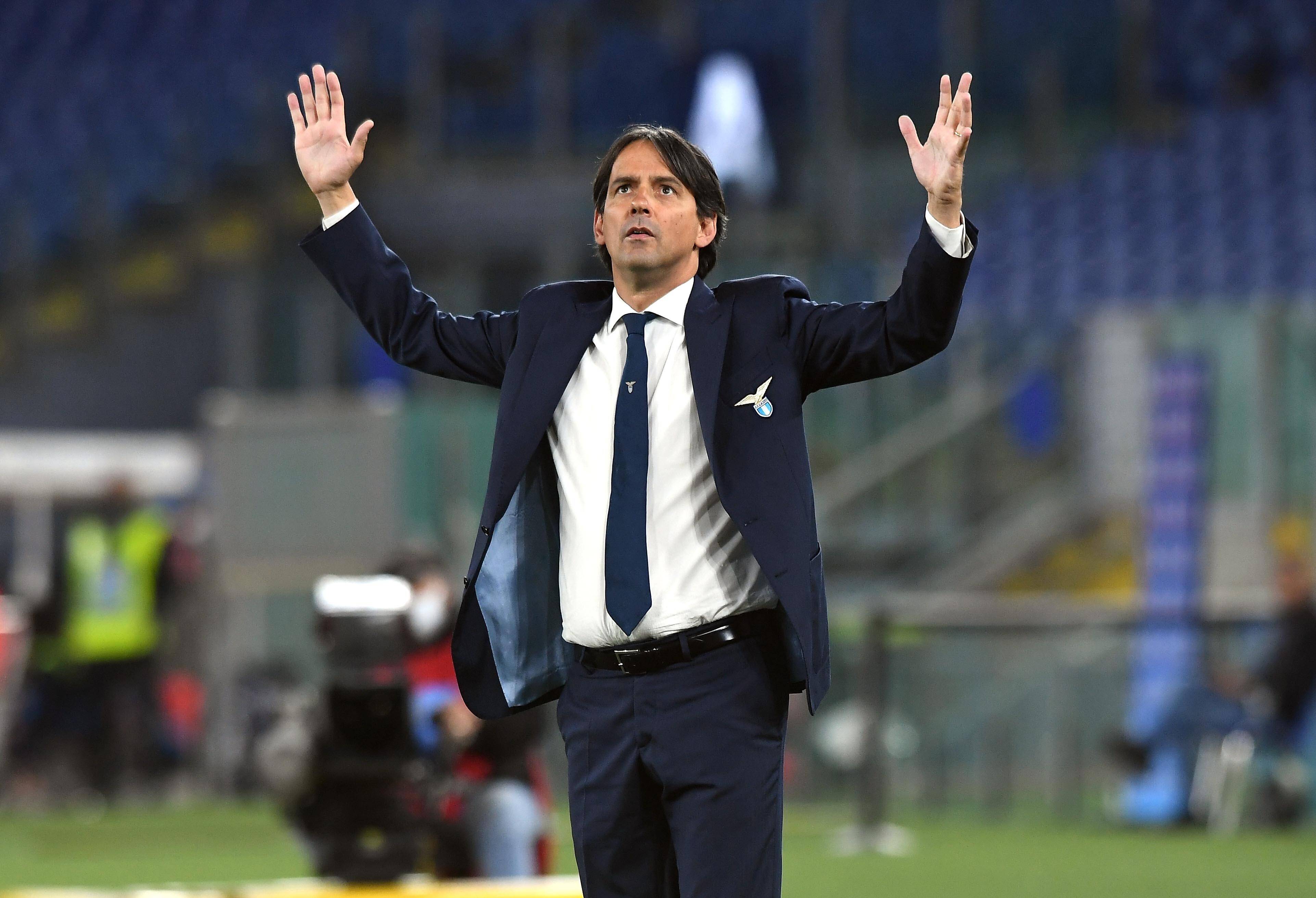 Lazio manager Simone Inzaghi is currently listening to offers from other clubs, with Tottenham Hotspur believed to be in talks with him, according to Italian outlet Il Tempo.

The 45-year-old’s contract with the Serie A outfit expires next month, and he has been widely tipped to leave as both parties have not agreed to an extension.

Spurs are not the only ones keen on Inzaghi, with Juventus and Napoli also eyeing the former Italian international striker.

Lazio and their manager are set for talks at the end of the campaign, but the club already has a contingency plan in place and are eyeing other options should negotiations over a new deal fall through.

Tottenham are set to start interviewing candidates for their vacant managerial post at the end of the season, and it appears that Inzaghi could be on their list.

He managed the Lazio youth teams for six years upon retiring from professional football and has been in charge of the first team since 2016.

Filippo Inzaghi’s younger brother led his side to the Coppa Italia in 2018-19, winning the Supercoppa Italiana in 2017 and 2019.

Lazio have qualified for the Europa League four times and the Champions League once under his guidance, and Spurs need a manager that can guarantee them regular European football.

Inzaghi is also a fan of the 3-5-2 formation like many Italian managers, and Lazio have scored plenty of goals under him.

See also  How to change your FPL team name

Tottenham need a young manager capable of balancing attack with defence to deliver the goods, and the former Italian forward could be their man.

He has garnered experience from Serie A and would be likely to hit the ground running in the Premier League if he moves to Spurs this summer.

In other news, Spurs are reportedly eyeing England international goalkeeper.

how the Blues are doing against the Swiss