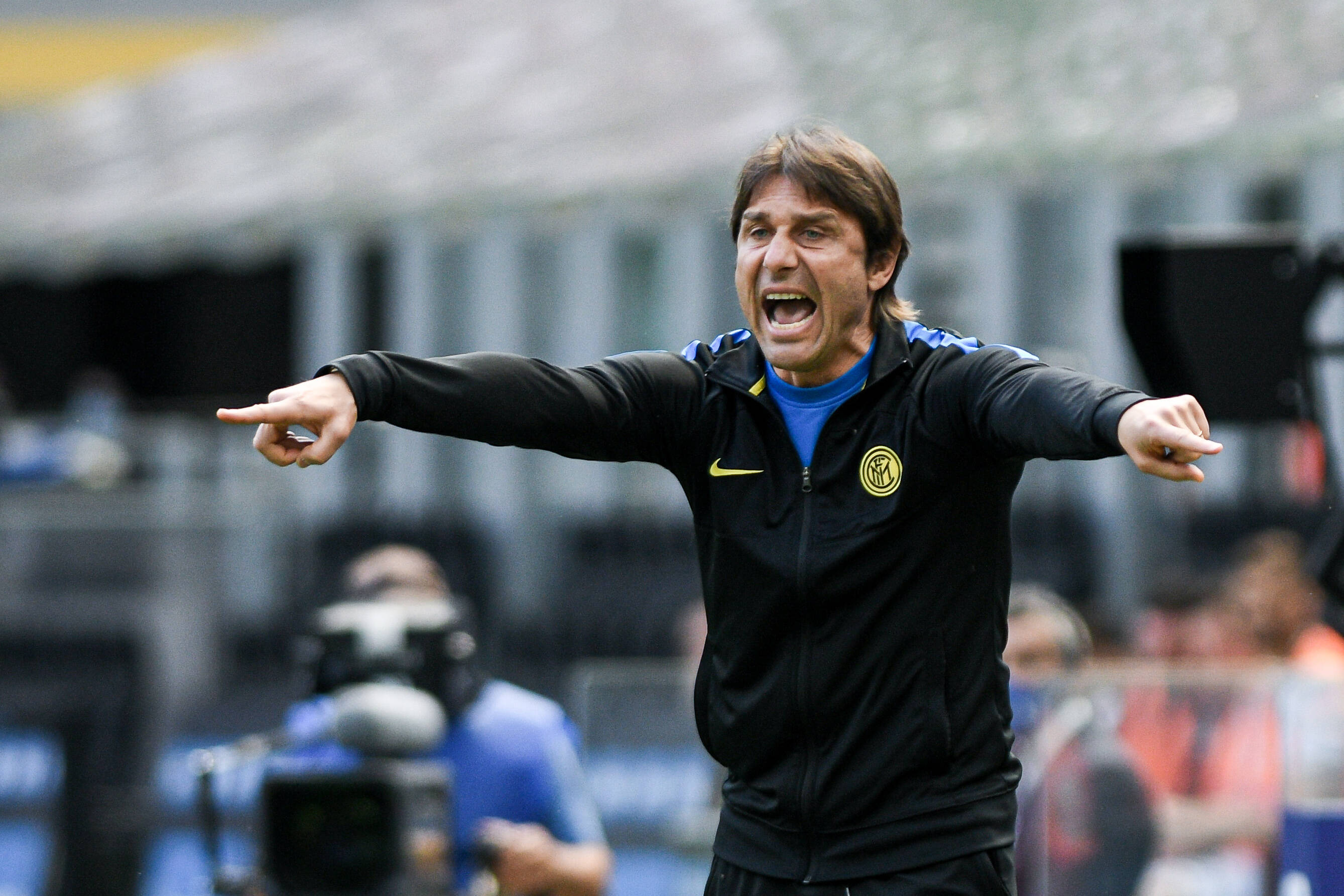 It seems Tottenham Hotspur are ready to break the bank in order to lure Inter Milan manager Antonio Conte to N17.

According to La Stampa, Spurs are behind the possible divorce between the Italian boss and the Serie A winners, and are offering a deal that is worth up to €20 million per year in wages.

Real Madrid are also keen on Conte with Zinedine Zidane linked with an exit, but Tottenham are favourites in the race for the former Chelsea manager.

La Stampa claims Spurs represent the most attractive offer as they are eyeing major recruitment which could be funded by their £140m TV rights money.

The 51-year-old is said to be interested in the prospect of helping Tottenham return to their position as a top-four team in the Premier League.

Landing Conte could come as a huge boost in Spurs’ attempts to convince the wantaway Harry Kane to stay given his track record of winning silverware.

The Italian won the top-flight title in his first season at Chelsea and is a huge fan of the Spurs striker.

He admitted while at Stamford Bridge that he would sign the England international if he could buy one striker in the world, singing his praises due to his impressive skillset.

Kane finished 2020-21 with most Premier League goals (23) and assists (14), and the chance to finally work with him could tempt Conte into joining the North Londoners.

Inter are not convincing enough in their attempts to retain his services, and he could be walking away in a matter of days.

Could Conte’s next club be Tottenham?

In other news, Spurs legend says he is open to becoming their next manager.

'Still the best': Some Liverpool fans drool over player who was 'outstanding' vs Southampton