Spotify CEO Daniel Ek confirms offer for Arsenal has been made

Swedish billionaire entrepreneur Daniel Ek has confirmed that, despite claims to the contrary, he in fact did table an offer to purchase Arsenal.

The story surrounding the ownership situation at the Emirates has of course come back to the fore in a major way over recent weeks.

This comes amid the continuous fallout from the collapsed proposal for a European Super League.

For those unaware of the situation, last month, twelve of European football’s top clubs unveiled plans for a breakaway ‘Super League’.

The proposal would have seen the dozen sides in question leave the current constraints of the Champions League and Europa League behind, to take their place in a ‘closed shop’ competition, featuring a total of 20 clubs.

Almost as soon as the project was officially green lighted, though, it was brought to a grinding halt.

Remarkably, less than 48 hours after their plans were made public, the six English clubs involved – Chelsea, Manchester City, Manchester United, Arsenal, Tottenham and Liverpool – pulled out.

Arsenal, Liverpool, Man Utd and Spurs have all formally withdrawn from the European Super League.

‘An offer was made’

The ensuing fallout from the situation, however, has not yet subsided.

Supporters of both Manchester United and Arsenal have made use of the opportunity to take aim at their respective owners, on the back of what was deemed by many to be a flat out betrayal.

Protests, in turn, have followed at both Old Trafford and the Emirates over the last couple of weeks, as two of English football’s largest fanbases lobby for change at the very top of their clubs.

Aerial view of the protest from Arsenal fans against Stan Kroenke outside the Emirates Stadium tonight. [Sky] #afc pic.twitter.com/jp5VseL8Ul

As the Kroenkes are pushed towards the exit door in north London, meanwhile, one high-profile individual to have expressed a keen interest in the purchase of Arsenal has been the aforementioned Daniel Ek.

Swedish billionaire and self-professed Gunners fanatic Ek has made clear his intention to replace the heavily criticised KSE, and last month confirmed plans for a ‘very compelling’ offer.

In turn, when Arsenal assured earlier this evening that they were yet to receive any form of proposal, the club’s fanbase were left understandably disappointed.

As outlined above, though, Ek has since hit back, and hard.

Taking to social media on Saturday night, the Spotify CEO released a statement of his own, refuting claims that an official bid had not yet been forthcoming.

Instead, Ek confirmed that he did indeed table a proposal, which included fan ownership, to take Arsenal off the hands of Stan and Josh Kroenke.

The American pair, however, knocked the offer back, assuring that they ‘don’t need the money’:

‘Inaccurate reports emerged today saying I have not made a bid for Arsenal Football Club.’

‘I think it’s important to correct the record — this week an offer was made to both Josh Kroenke and their bankers that included fan ownership, representation at the board and a golden share for the supporters.’

‘They replied that they don’t need the money. I respect their decision but remain interested and available should that situation ever change.’

15,000+ Arsenal fans were given control of the club: This is who they would keep and sell (Part 2)

Confirmed: David Luiz to depart Arsenal after informing club of decision on Friday 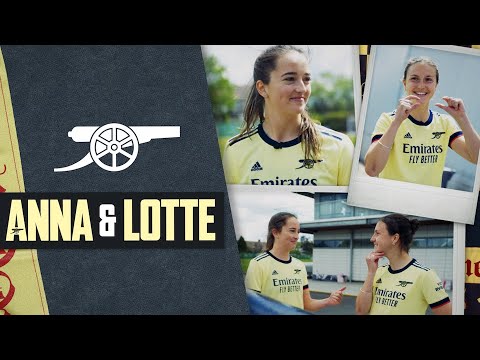 From young Gooners to playing for the first team, Anna Patten and Lotte Wubben-Moy… 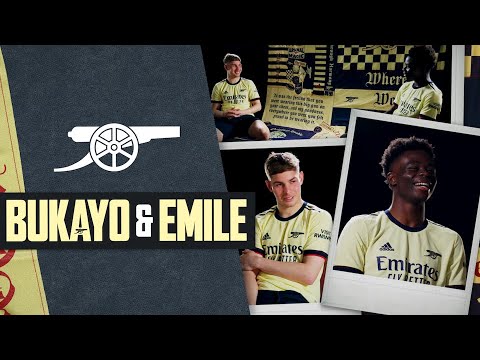 Saka & Smith Rowe | How did Bukayo find out he was to train with the first team? | Behind the Cannon

The Hale End graduates talk about their first memories of Arsenal, playing in the…