Southampton confirm Ryan Bertrand will leave for free at the end of this season – originally posted on Sportslens.com 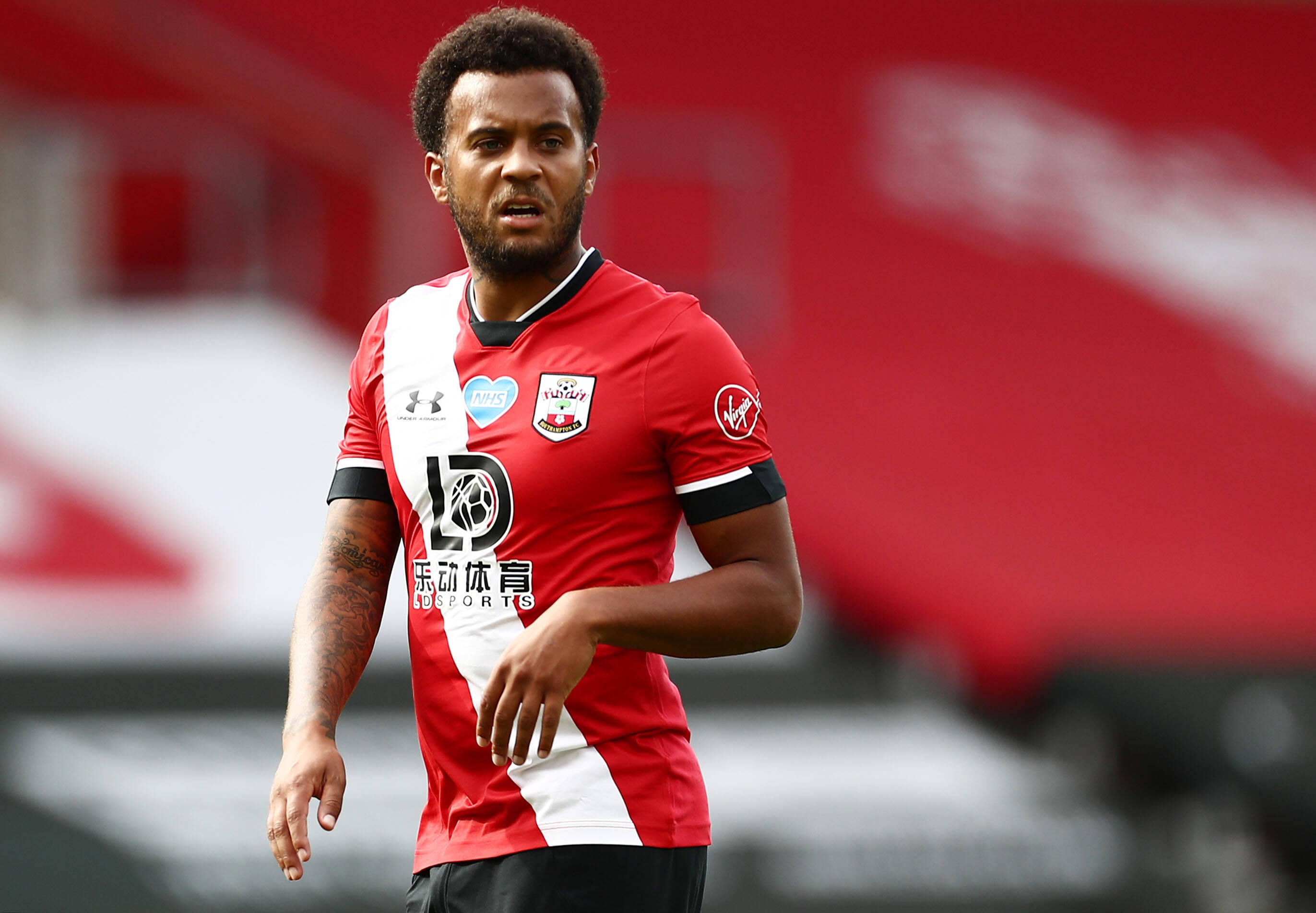 Southampton have confirmed that defender Ryan Bertrand will leave the Saints this summer when his contract expires and will be available on a free transfer.

The Englishman has spent seven years on the south coast, racking up an impressive 240 appearances for the club.

In that time, Bertrand has also featured in a Carabao Cup final and two FA Cup semi-finals, while helping Southampton achieve their highest ever Premier League table finish.

In a statement on their website, Southampton thanked Bertrand for his contribution to the Saints.

“Southampton Football Club can today confirm that Ryan Bertrand will leave the club when his contract expires at the end of the season,” the statement read.

“Everyone associated with Southampton would like to thank Ryan for his contribution to the history of the club, and for all the memories he has helped create for our fans. He will forever be welcome at St Mary’s and Staplewood and will always be a Saint.”

Bertrand also posted his own statement on social media, claiming he will return to the club one day, ‘either behind the scenes or as a fan’.

With the defender set to depart on a free transfer, Bertrand has been linked with several clubs in recent weeks.

Manchester City and Arsenal are lined up to compete for his signature in the summer.

SL View – Where will Bertrand end up next season?

Arsenal and City will likely be the two names that jump out at Bertrand this summer.

A move to City would see him add to his trophy cabinet, which already houses a Champions League winners medal.

However, with both Benjamin Mendy and Oleksandr Zinchenko at the club, playing time will be hard to come by.

Meanwhile, Arsenal need a capable back-up to Kieran Tierney, who would be Mikel Arteta’s favoured option next season.

With Tierney being the only dedicated left-back in the team, Bertrand would get plenty of chances to feature in cup competitions.

Trophies could be a long way off at Arsenal, with the club needing to rebuild after another disappointing campaign.