‘Something special’: Timo Werner speaks ahead of Champions League final vs Manchester City 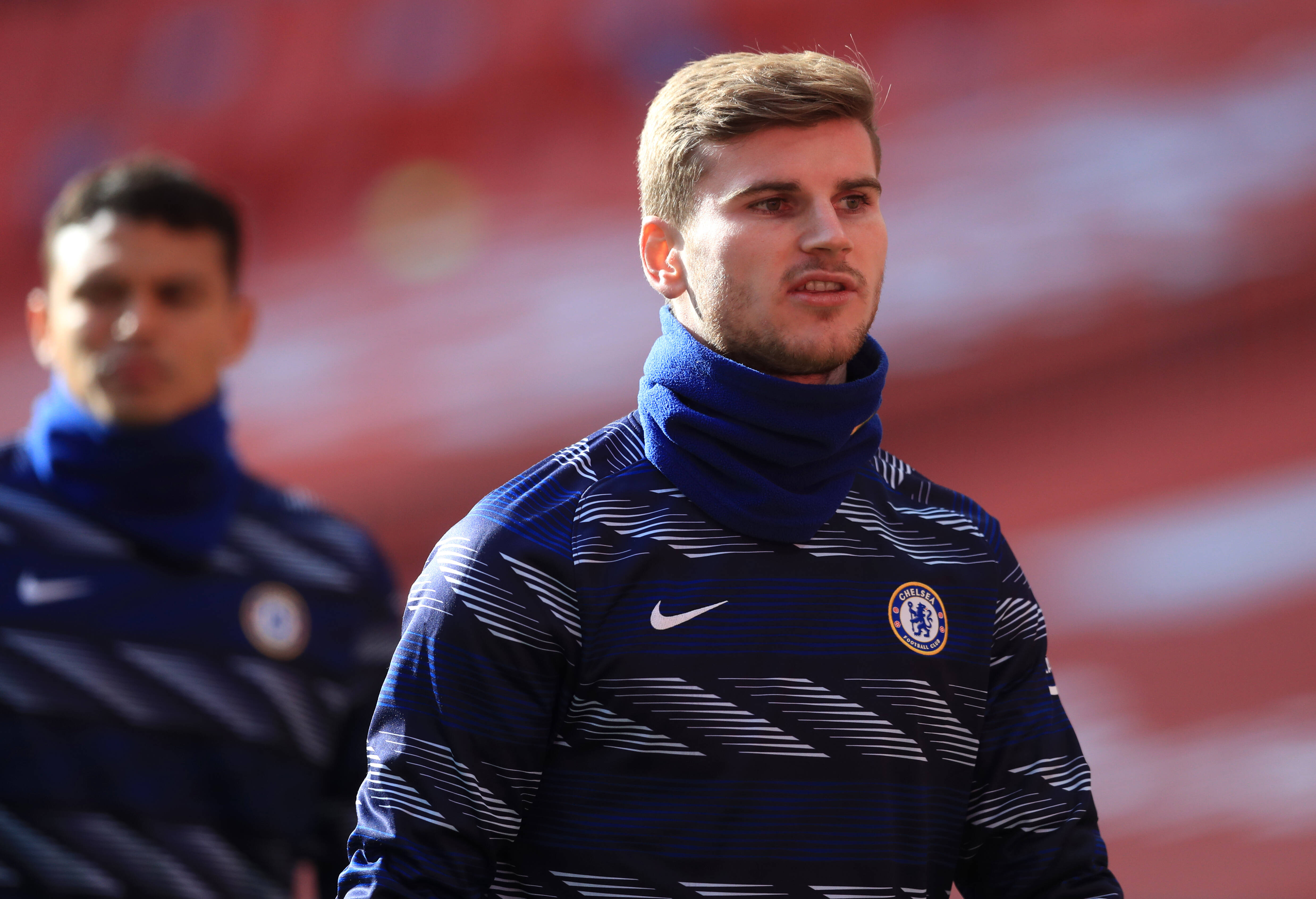 Chelsea forward Timo Werner has talked about the significance of the Champions League ahead of the final against Manchester City on Saturday.

The German has experienced a mixed debut season with the Blues, but he has still registered a credible tally of 12 goals and 15 assists from 51 appearances.

Werner is likely to lead the line against the Cityzens in the final, and he spoke about the special nature of the European competition ahead of the game.

He told Chelseafc.com: “The Champions League is something special.

“I think when you hear the anthem before the game, and the fans get that feeling, that’s when you really start looking forward to the game.

“It will be great to play in front of fans again because we haven’t had them there this whole time.

“The Champions League final is the biggest game in club football. There’s nothing bigger, and we’re all looking forward to it.”

The Blues have been in a poor run of form, with just one victory in the last four games across all competitions.

They were lucky to make the top four of the league on Sunday, as Leicester City failed to beat Tottenham Hotspur.

The club have beaten the Cityzens twice in as many months, but they are still regarded as the underdogs for the final.

One of their main concerns under Thomas Tuchel has been the inability to convert their chances into regular goals.

Werner has partly been at fault for the average scoring record, and he needs to step up for the final in Lisbon.

The west London club are aiming to win the competition for the second time in their history.

They have won just two of their previous six finals in different competitions.

By contrast, City have won their last five finals, excluding the Community Shield.