Ole Gunnar Solskjaer says the lack of fans at games has hit Manchester United the hardest of any team.

Manchester United are second in both the current Premier League table and a table of results since the global pandemic forced the pause of football last March, with stadiums still yet to return to full capacity.

Outside of the FA Cup final and a brief period where certain clubs were permitted a couple of thousand supporters at games, fans have not been allowed for over a year.

Solskjaer believes their absence has been most keenly felt by his players based on the fact they have earned more points away (40) than at home (30) this season.

“I think we have been the team that have missed our fans the most,” he told Sky Sports.

“Books will be written about this pandemic and they will show all the stats. It will be interesting to read it. But we already have a sense of how much fans have been missed by how the results have been skewed. It is unheard of to have more wins away than at home.

“When you have 76,000 at Old Trafford, it is an absolutely magical place and when you play well that adrenaline, enthusiasm and excitement, that extra bit that they give you, they suck the ball in at the Stretford End. So many times we have had help from the fans. 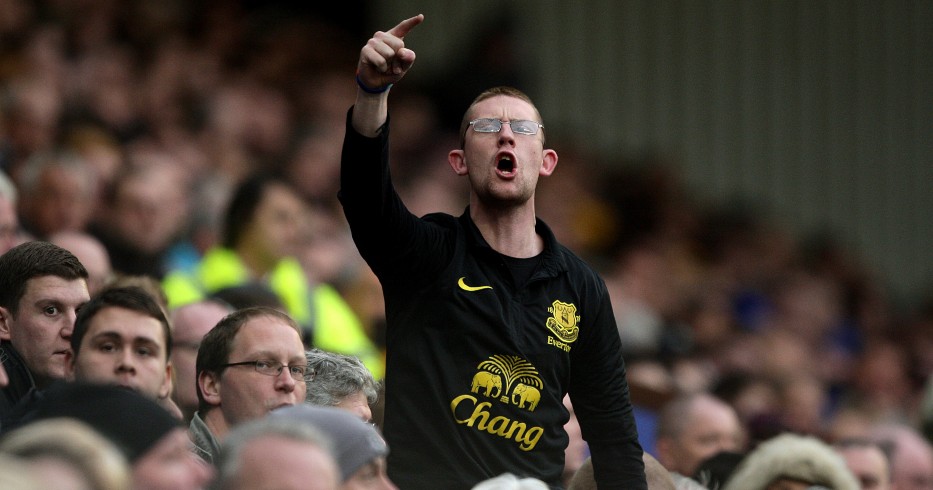 Why OM can clearly believe it for Konrad de la Fuente