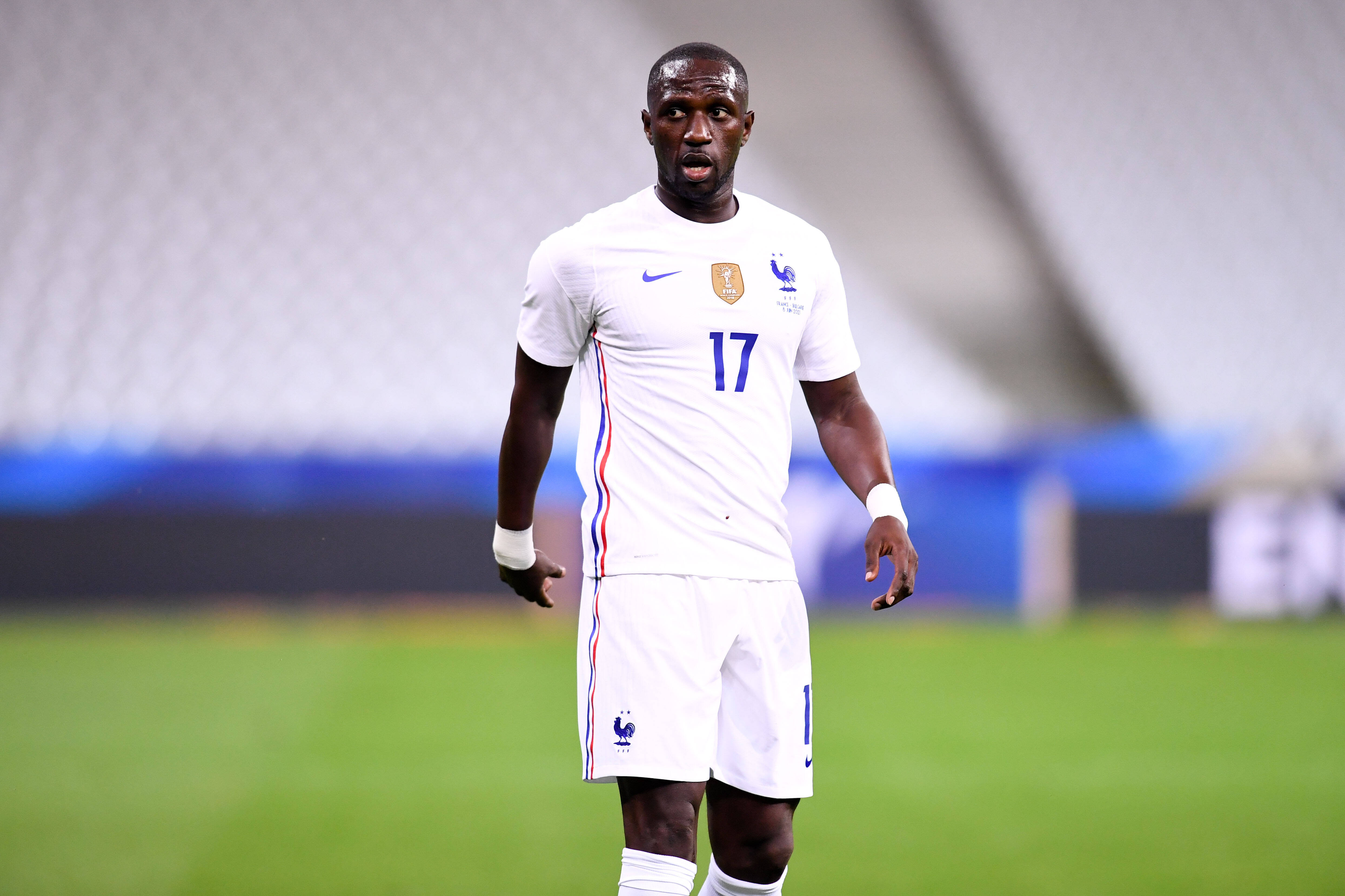 Napoli are expected to open talks with Tottenham Hotspur to sign Moussa Sissoko in the coming days, according to Sky Sports Italia.

The Serie A giants’ new manager Luciano Spalletti wants a new midfielder this summer, and his side are readying a bid for the Frenchman.

The 31-year-old has two years left on his current Spurs contract, and recently admitted that a summer exit could be on the cards.

While he featured in 15 games across other competitions, starting nine of them, he reckons playing opportunities might be a luxury next term.

Sissoko is currently with the French national team at the European Championship, and will be hoping to impress in order to attract and convince suitors of his quality.

He got his Spurs move in the summer of 2016 off the back of a splendid campaign at the last Euros, and Napoli scouts would likely be running the rule over him in the coming days.

Spurs next boss will have a huge say on Sissoko’s future, and erstwhile Roma boss Paulo Fonseca is expected to be appointed as Jose Mourinho’s permanent successor.

Sissoko has eyes on making France’s 2022 World Cup squad, and having missed out on the 2018 squad due to not starting many games in 2017-18, he is keen to avoid a repeat of such ahead of next summer’s tournament.