The former Man United boss was asked questions by the public during an interview with SPORTbible.

One of the questions put to the Scotsman was who he thought was the best young player in world football right now.

Ferguson did not give an exact answer, but he would pick out two Premier League stars as options.

Firstly, SAF backed Greenwood to be a top player:

“Young footballer, in the world? Mason Greenwood, in my opinion, is going to be a top player.

“He’s got the coolness and coldness of a great striker. He never panics and his shots are always low. He’s always inside the post. I think he’s shown great qualities. He’s young, he’s younger than the boy Foden.”

Ferguson then went on to praise Manchester City’s Phil Foden, before claiming that he and Greenwood are England’s best two young stars:

“He [Foden] is the one player that has come through with City who is now taking the place of [David] Silva – and he’s been tremendous. Those two, for England, are the best.”

Quotes via the Manchester Evening News.

Whilst the pair are obviously going to be top talents, it is quite hard to see Greenwood featuring at Euro 2020 this summer.

The striker did have a superb end to the campaign with Man United. However, with Harry Kane likely to start most games and then all of Dominic Calvert Lewin, Patrick Bamford and Ollie Watkins very viable back-up options, it is hard to see Greenwood getting much, if any minutes, at Euro 2020.

Foden, on the other hand, has been integral to Man City’s domestic and European success this term and should really be featuring regularly for the Three Lions.

Gareth Southgate is set to name his 26-man squad on Tuesday, and it will be interesting to see if Greenwood does make the cut.

Manchester United the club most interested in Mauro Arambarri 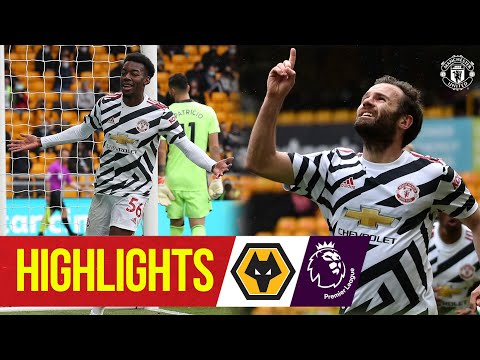 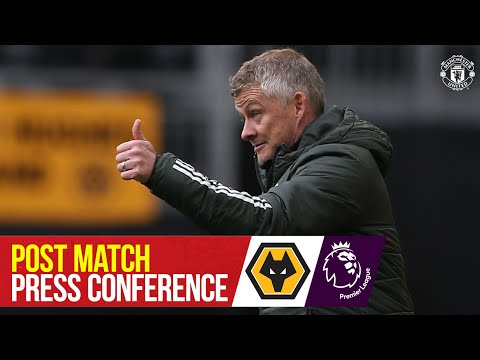