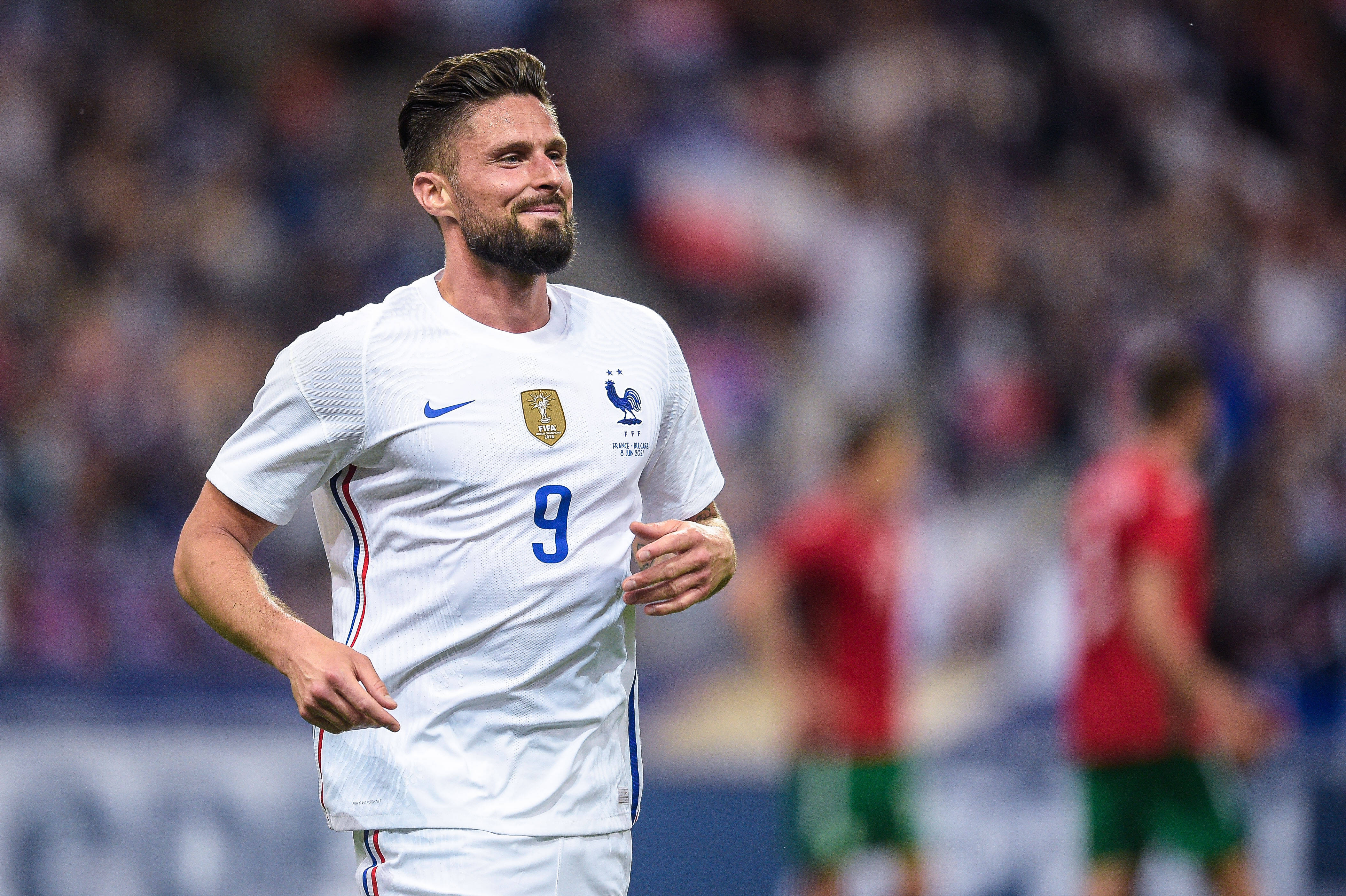 Chelsea striker Olivier Giroud has agreed personal terms with AC Milan ahead of a possible transfer to the Serie A outfit, Calciomercato claims.

The Frenchman had a difficult 2020/21 season with the Blues, playing just 1,200 minutes of first-team football over the entire campaign.

He was still impressive with 11 goals, and the Blues recently confirmed that they triggered a one-year extension clause in his contract in April.

Owing to this, the striker is no longer available on a free transfer this summer, but the Rossoneri are still making progress towards signing him.

The Serie A outfit have reached a ‘total agreement’ over a two-year deal with Giroud, and they will now proceed to negotiate a transfer fee.

The Frenchman will be 35 in three months, but he continues to remain a solid goalscorer for club and country when offered consistent game time.

The Rossoneri consider him as a potential candidate to succeed Zlatan Ibrahimovic, offering the goalscoring threat and physical presence up front.

Ibrahimovic was recently handed a one-year deal after a 17-goal season, but there are genuine concerns whether the 39-year-old can stay fit.

The Rossoneri were hoping to land Giroud on a Bosman deal, but it has recently been reported that they would be willing to pay around £3 million.

See also  Italy has more than one trick up its sleeve

Christian Fuchs reveals how he was 'easily convinced' by Charlotte FC

Ferguson reveals the player he regrets not signing for Man United