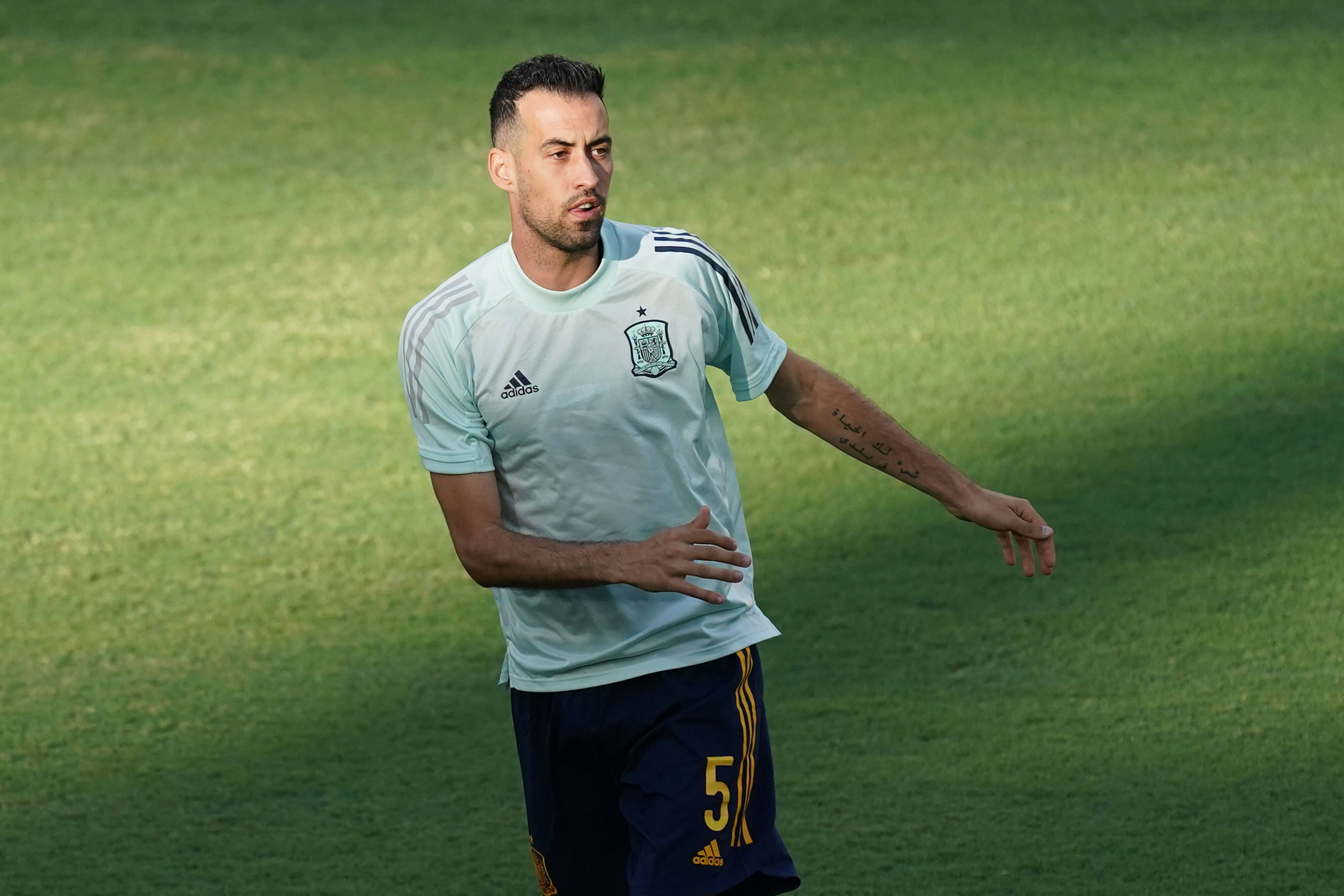 Estadio de La Cartuja is the venue, as Slovakia and Spain go head-to-head in their decisive Euro 2020 Group E encounter on Wednesday.

While the Slovakians need a draw to make it out of the group stage as Group E runners-up, the Spaniards are desperate to land all three points to avoid another major tournament upset.

With Barcelona star midfielder Sergio Busquets returning to the fold after self-isolating for ten days, Manchester City’s Rodri should return to the bench following a disappointing display against Poland.

Slovakia eked out a tight 2-1 win over Poland in their Group E opener but conceded a late penalty against Sweden to cancel out their Matchday 1 success.

Both of Slovakia’s opening Euro 2020 matches were decided beyond the 65th minute from set-piece plays.

The Falcons will book a place in the knock-out stages if they stay unbeaten against Spain.

They have progressed from the group stage in both previous major tournament appearances, avoiding defeat in their final group matches on each occasion (W1, D1).

Inter Milan defender Milan Skriniar has been nothing short of outstanding at Euro 2020 so far.

In addition to keeping Robert Lewandowski at bay and scoring the winning goal against Poland on Matchday 1, one of Manchester United’s transfer targets has been part of a defence that has allowed just six shots on target at the tournament.

Slovakia will need their headline performer Marek Hamsik to be at his best if they are to overcome Spain on Wednesday.

The 33-year-old has had a wonderful tournament so far and should carry his team forward against Luis Enrique’s stars.

Despite having at least 70% ball possession in each of their opening two Euro 2020 fixtures, Spain head into proceedings on the back of back-to-back draws.

Bringing their appearance at the 2018 World Cup, the Spaniards have now drawn four consecutive games at major tournaments and could tie Italy’s all-time record of five straight stalemates at the World Cups and Euros combined.

If their encounter with Slovakia ends level, Spain will become the second team in the European Championships history to draw all three group matches.

The last team to make such a feat was Portugal in 2016, who went on to lift the crown that year.

Despite missing a penalty against Poland on Matchday 2, Villarreal’s Gerard Moreno remains vital to Enrique’s set-up.

His assist for Alvaro Morata’s opener in Seville took his tally to five goals and four assists since making his international debut in October 2019.

Torres remains Enrique’s preferred option at the back as Chelsea captain Cesar Azpilicueta still waits for his first minutes at the tournament.

Meanwhile, Liverpool playmaker Thiago Alcantara spent the entire Matchday 2 meeting with Poland on the bench after coming on as a second-half substitute against Sweden.

The Slovakians have picked up just one win in their last six matches against Spain (D1, L4), courtesy of a 2-1 home win in the European Championship qualifying campaign in 2014.

Meanwhile, La Furia Roja have been relentless against Slovakia on home soil, winning all three encounters by an aggregate score of 11-2.

The goal-shy Spaniards are looking to overcome their scoring problems against a side they have netted at least twice against four times in their six previous meetings.

Police officer convicted of manslaughter over 2016 death of Dalian Atkinson