New Balance superstar Sadio Mané is extending his contract and will continue to showcase the American brand in the most beautiful stadiums in the world.

It is definitely a good year for New Balance since after the signatures of Bukayo Saka, Hervey Elliott and Eberechi Eze, it is the star ambassador of the Boston firm who is extending his contract. While he has long been the only headliner of NB, Sadio Mané has recently been joined by some prodigies of English football, which shows the intentions of the brand which intends to develop in football and catch up with the giants of the market.

To celebrate Liverpool’s number 10 contract extension, New Balance gave him a special pair of custom Furon 6+ from the “Lead The Hunt” pack featuring the graphic of a lion, which is one symbol of Senegal, under the sole. Sadio Mané is expected to wear this pair of crampons on May 8 against Southampton. “I am very happy that New Balance allowed me to put my signature on the shoes”, said the Reds player in an interview with Highsnobiety. 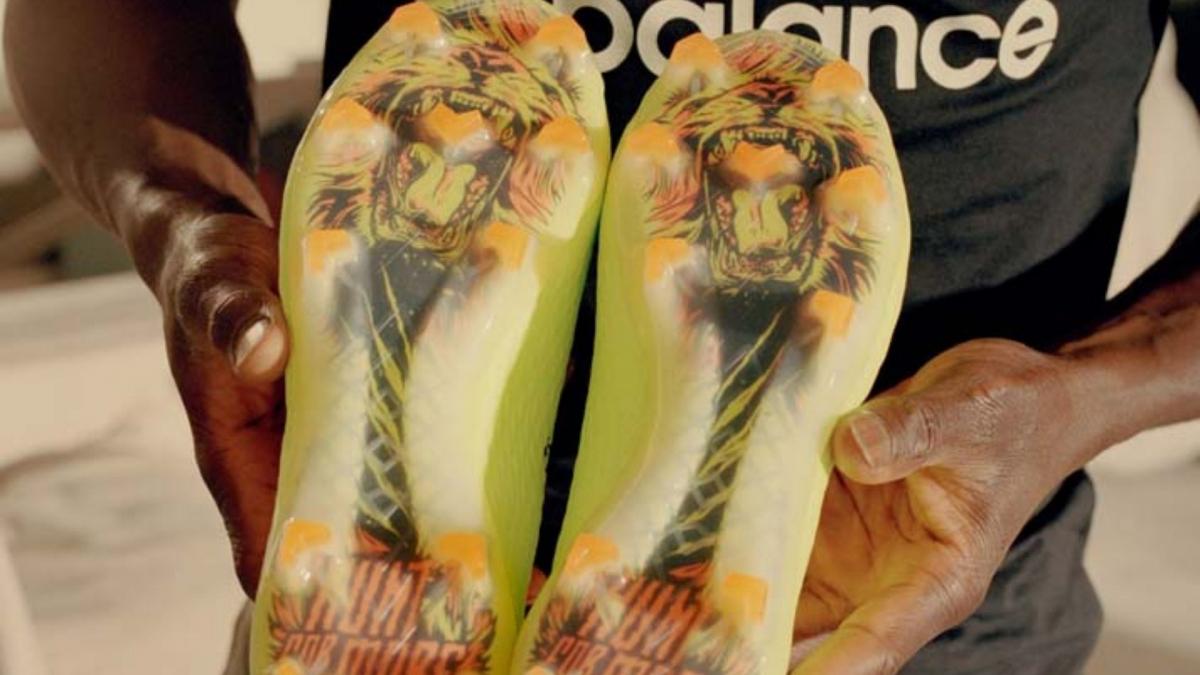 “Since his debut in 2018, Sadio has carried the mark in some of the greatest moments in recent football history such as when he won the title of African Player of the Year 2019, the Champions League, the Premier League, finished co-top scorer in the Premier League in 2018 and scored in the 2018 FIFA World Cup. We look forward to building on our relationship with Sadio and taking him to exciting new levels ”says Andrew McGarty, senior director of sports marketing for New Balance.

To reach the next level and catch up with the behemoths of the market, the possible arrival of Raheem Sterling could well help New Balance, which is doing good operations at the start of the year.

Leeds will strike gold if Bielsa can land 28-cap int'l this summer, club could sell him - SL View

Transfer Focus: Which Position Does Each Premier League Club Need To Strengthen This Summer?