Tottenham boss Ryan Mason has this evening revealed that he is ‘not sure’ whether or not Gareth Bale will be fit to face Aston Villa.

Mason and co. are set to return to action on Wednesday night.

The Lilywhites will welcome Aston Villa to the Tottenam Hotspur stadium, for a Premier League clash.

Whilst Dean Smith’s visitors have little other than pride to play for in north London, Spurs, on the other hand, will go in desperate search of all three points in 24 hours’ time.

This comes with the capital outfit of course in the thick of the English top-flight’s battle for European football.

London rivals West Ham, though, are hot on the heels of Wednesday’s hosts, locked on 59 points, albeit with a considerably inferior goal difference.

As such, it goes without saying that Ryan Mason will be hopeful of having as close to a fully fit squad as possible at his disposal, when Spurs face off with Villa.

Speaking in a pre-match press conference on Tuesday, though, the Lilywhites boss cast doubt over the potential participation of one player in particular – Gareth Bale.

When drawn on the wellbeing of his Welsh wide-man, Mason was first keen to lavish praise on Bale, amid a fine spell of individual form:

‘Gareth was probably the best I have seen him all season at the weekend.’

‘He was sharp, he was running at players, he has that confidence back of playing in repetitive games and he feels confident in his body.’

From here, however, the ex-Tottenham midfielder admitted that, as things stand, Bale is a ‘question mark’ to feature on Wednesday, with the Real Madrid loanee seemingly in line for a late fitness test:

‘He also knows his body. He is a question mark for tomorrow. We are not sure whether or not he is going to be ready. It is down to the player, he is experienced enough.’

‘We’ll see. Like it was with Serge [Aurier at the weekend], if a player doesn’t feel 100 per cent, I don’t feel confident enough, we have enough players ready, enough players competing, that want to play.’

#thfc Mason ‘not sure’ if Bale will be ready to play in front of the fans tomorrow night. https://t.co/237GOsWwyM 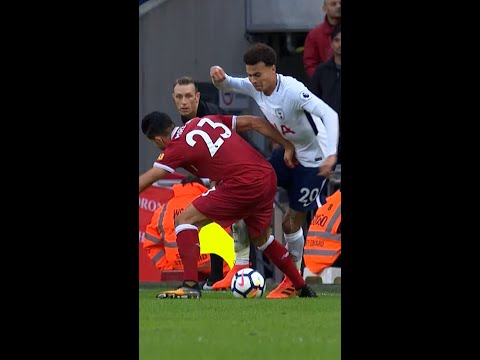 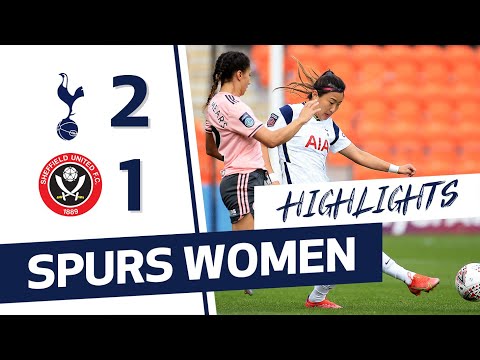 the return to the French team is confirmed for Karim Benzema!

How Arsenal can defeat Unai Emery's Villarreal in the Europa League

Luis Enrique started to put fans in his pocket