Head coach of Panaliakos F.C., Georgios Koutsis was delighted with this new addition of 26 year old Ruben to the club. “Silva is a player with good characteristics and those mainly being his vision of the game and technical ability, he is one of those players capable of deciding a match with an individual play or a decisive pass.”

The Portuguese footballer declared that he is delighted  for this new chapter of his career and honoured to be working under the managerial of Georgios Koutsis who is a former Greece international footballer having played for PAOK, and Aris Thessaloniki FC.

Ruben, spent last season in Albania with club KS Kastrioti who currently compete in the ‘Kategoria Superiore’ which is the highest league in Albanian football. At the start of his journey in Albania he was unfortunate and picked up an early injury that left him out of the team for 6 months which was half a season, after he had returned from his period of injury he was included in the squad but struggled to pick up form and minutes.

“I was enjoying the start of the season with the squad, I felt confident and good, but I was unlucky to have picked up an injury so early on which obviously knocked me down and left me upset. But through my experience in football what I have learnt is in order to move on and find the road of success we must get back up and keep fighting and sometimes it requires taking one step back in order to take two steps forward.”

The midfielder turned down many offers and some being in Cyprus, Belgium, Czech Republic and Ukraine as he was offered a promising project with Panaliakos Football Club who are one of the favourites in Group D to win promotion.

The question is why Panaliakos F.C.?

“The club is well known for it’s past history being successful, the club is located in a small town where the people are humble, friendly and welcoming. Although the club has been through a difficult time that led them to fall massively, I believe that we are now stronger than ever and have everything to remake history. I had a conversation with the current president of the club and I was convinced that this is the correct move for my future career. I am ready and excited to take on this new adventure. “ 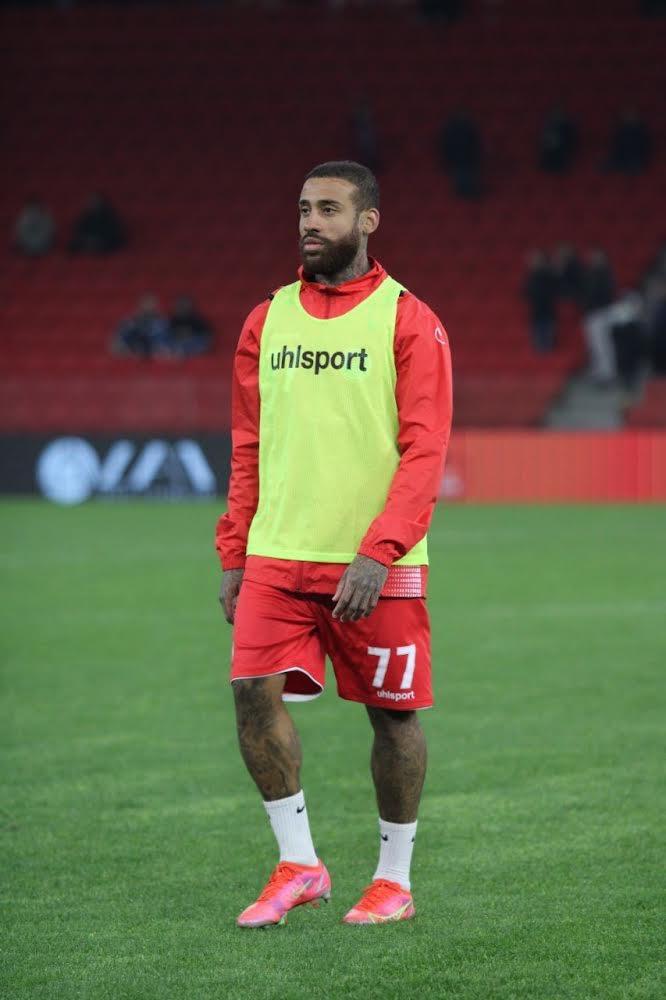