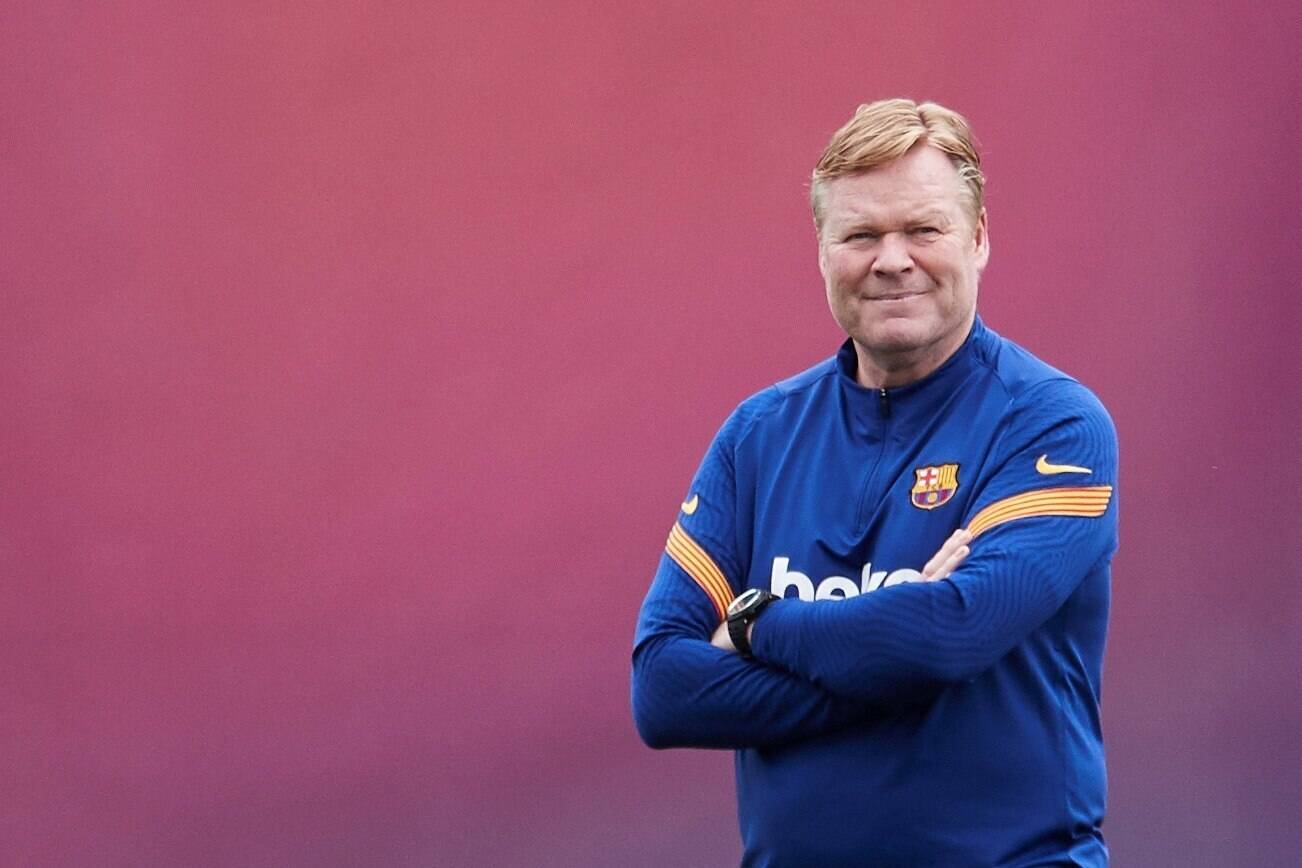 Barcelona boss Ronald Koeman is keen on bringing in a new midfielder during this summer’s transfer window, Mundo Deportivo claims.

The Blaugrana have been active in the transfer market this summer, and they have already signed Sergio Aguero, Eric Garcia and Emerson Royal.

The club have also agreed a deal with long-term target Memphis Depay, and an announcement could reportedly be made this week.

It is now claimed that Koeman is determined to land a new midfielder despite the vast number of options within the first-team squad.

Carlos Alena will be another player at the manager’s disposal following his temporary stint with Serie A club Getafe.

However, doubts are lingering over the futures of Pjanic, Moriba and Alena. All of them have been linked with possible summer exits.

Meanwhile, Busquets is no longer in the prime of his career, and Koeman may want a solid competitor to the Spaniard in the centre of the park.

It was an open secret that the Blaugrana wanted to sign Georginio Wijnaldum before he was lured to Paris Saint-Germain on higher wages.

The club are weighing up other midfield targets. Roma captain Lorenzo Pellegrini has recently emerged on their radar.

Pellegrini has a €30 million buy-out clause on his contract. Atalanta are fancied to sign him as they have the first option for around €20m.