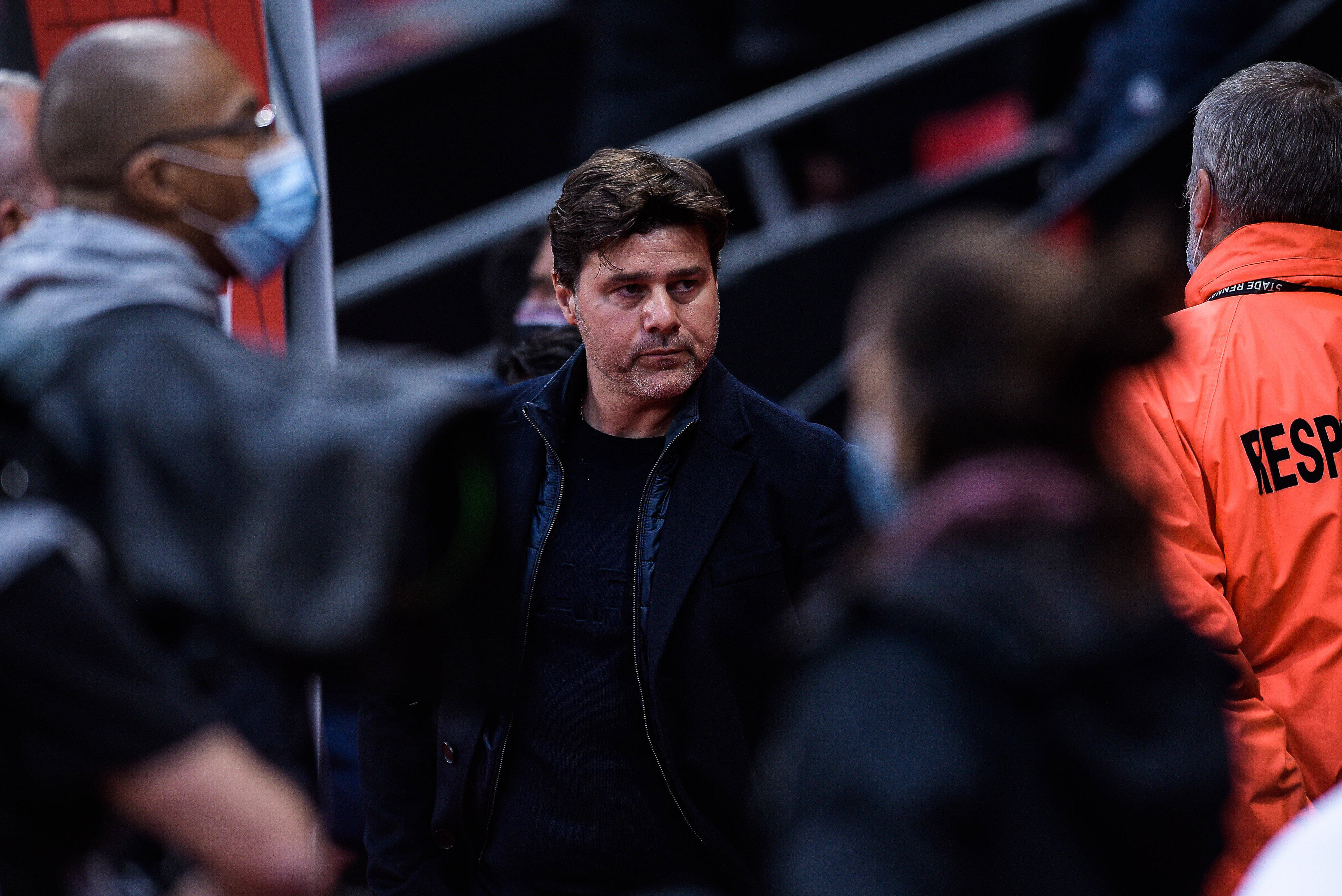 Paris Saint-Germain manager Mauricio Pochettino has been linked with a sensational return to Tottenham Hotspur in recent hours, with the Argentine even spotted in London.

It is believed Spurs have held talks with their former boss as they search for Jose Mourinho’s replacement, but it does not seem PSG are entertaining the idea of letting him go after just five months in charge of the club.

Pochettino joined the French giants in January as Thomas Tuchel’s successor, and has since won the French Super Cup and Coupe de France with them.

He is reportedly open to returning to Tottenham but has also been linked with the Real Madrid vacant managerial post after Zinedine Zidane left the job this morning.

Spanish football expert Guillem Balague does not see him leaving PSG anytime soon, though, taking to Twitter to comment thus on the reports flying around:

The pandemic has made life outside football harder than usual and half of his family remain in his place in London, a property seen as permanent as the Barcelona one.

As the saying goes, you never know what you have until you lose it, and it appears Spurs are starting to regret letting Pochettino go.

Chairman Daniel Levy wants a manager with a similar profile and one capable of delivering entertaining football, but getting one has proven herculean.

Tottenham are not likely to get their hands on the 49-year-old from the look of things, and they may have to look elsewhere in their bid to land a successor for Mourinho.

While Pochettino returning to N17 cannot be ruled out, a reunion does not seem to be on the cards right now, and both parties may have to wait for another time.

Antonio Conte is reportedly keen on the Spurs job after leaving his role as Inter Milan manager yesterday, and that is a deal that could work out as he is available for talks.

In other news, Denmark international reportedly wants to join Spurs after leaving another London club.