Report suggests Leeds could look to snap up 27-yr-old from La Liga outfit this summer – originally posted on Sportslens.com

Leeds United have been linked with a move for the Celta Vigo midfielder Okay Yokuslu.

The midfielder was on loan at West Bromwich Albion during the second half of this season and it seems that his performances have caught the attention of the Elland Road outfit as per Faro de Vigo. 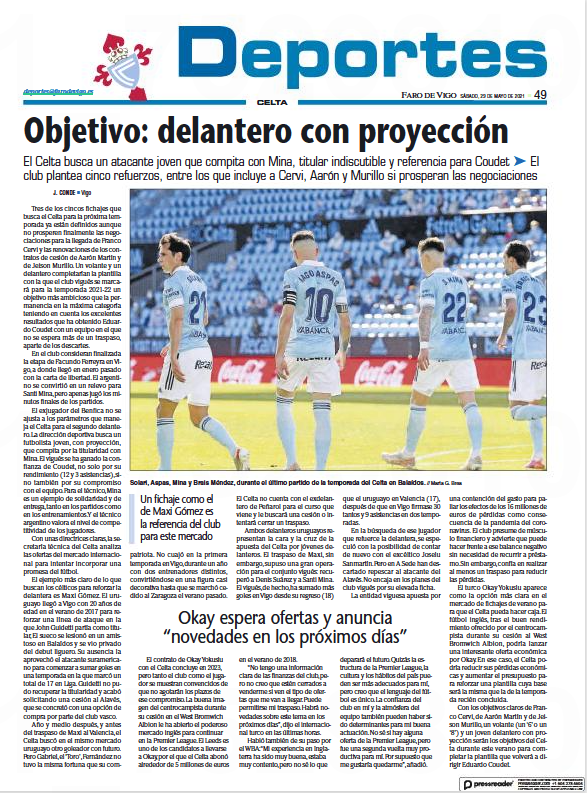 The Turkish midfielder is clearly not a key player for the Spanish side and it remains to be seen whether Leeds can secure his services this summer.

The 27-year-old defensive midfielder has adapted well to the Premier League and he could make an immediate impact for Marcelo Bielsa’s side if he joins them in the summer.

The midfielder’s contract with Celta Vigo expires in the summer of 2023 and it would be fair to assume that the Spanish side will have reasonable demands for him.

Leeds could definitely use more depth in the midfield and Yokuslu could be an alternative to Kalvin Phillips next season.

Bielsa has had to field centre backs like Robin Koch in the defensive midfield when Phillips was absent and it ended up affecting the performance of the side negatively. Bringing in a specialist cover for Phillips would be a wise decision for the Whites.

Yokuslu has done reasonably well for the Baggies despite their relegation and he is likely to be tempted if Leeds come calling with a concrete offer.

The chance to play for a club of their stature and the opportunity to work with a top-class coach like Bielsa could prove too good to turn down.

Read: Leeds keen on a move for Bundesliga winger this summer.