Report suggests Everton are keen on 22-yr-old, but face competition from another PL club

Report suggests Everton are keen on 22-yr-old, but face competition from another PL club – originally posted on Sportslens.com 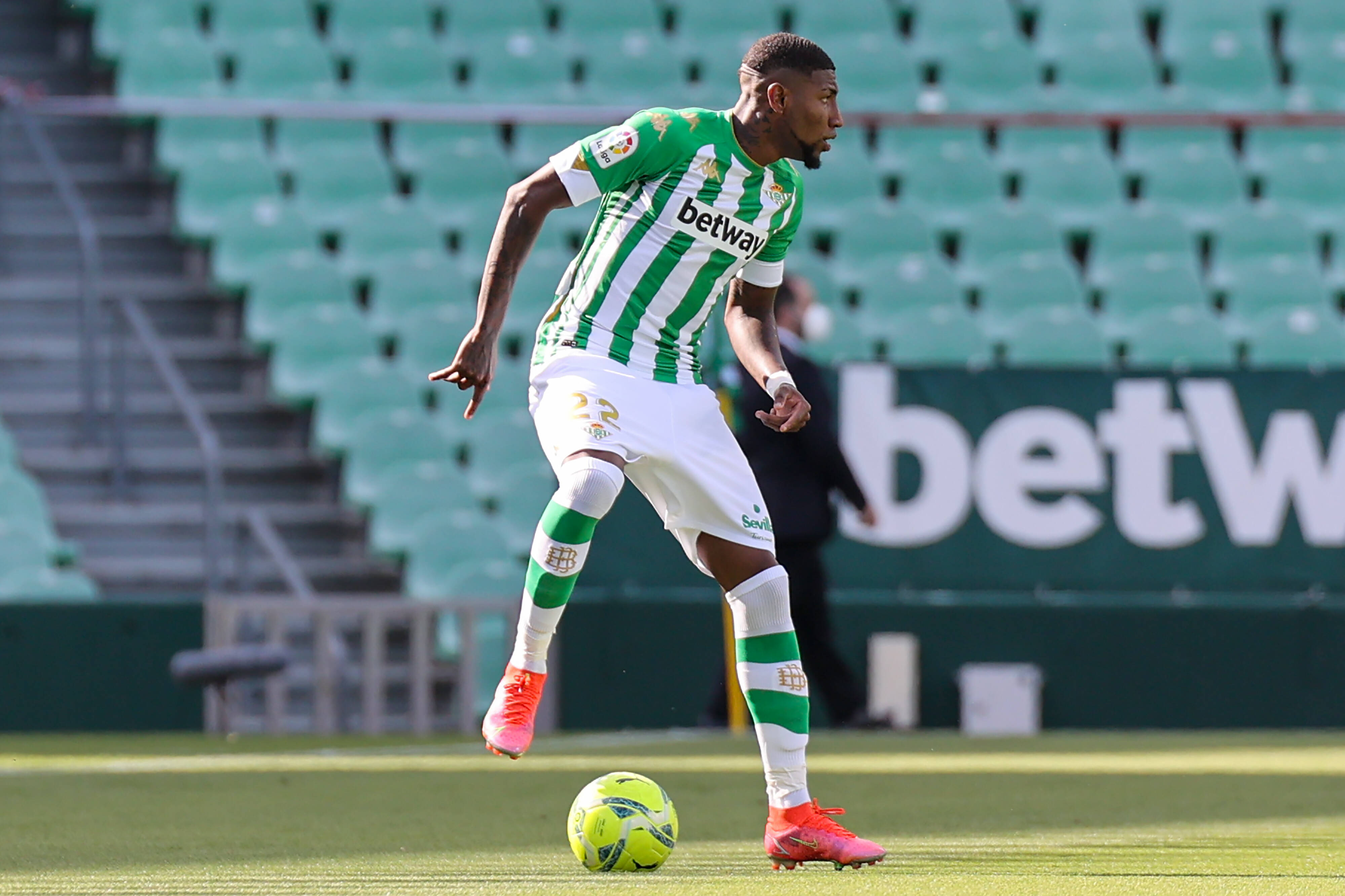 Everton have been linked with a move for Real Betis defender Emerson Royal.

According to Spanish publication Sport, Arsenal are also keen on signing the right-back.

The 22-year-old is currently on loan with Betis from Barcelona and may well be interested in heading to the Premier League.

Everton need to find a long term replacement for Seamus Coleman, and Emerson could be a quality addition to their defensive unit.

Arsenal are also in the market for a full-back, with Hector Bellerin tipped to leave the Emirates Stadium this summer.

According to the report from Sport, the defender is set to be part of Barcelona’s pre-season squad.

He is expected to return to the Catalan club in the summer and challenge Sergino Dest for a starting berth next season.

However, the player could move on if he doesn’t get the necessary game time assurances from the Spanish giants.

The player is believed to be keen on moving to the Premier League if it does not work out for him at the Nou Camp.

The defender has shown his quality in La Liga with Betis, and there is no reason why he could not succeed in the Premier League.