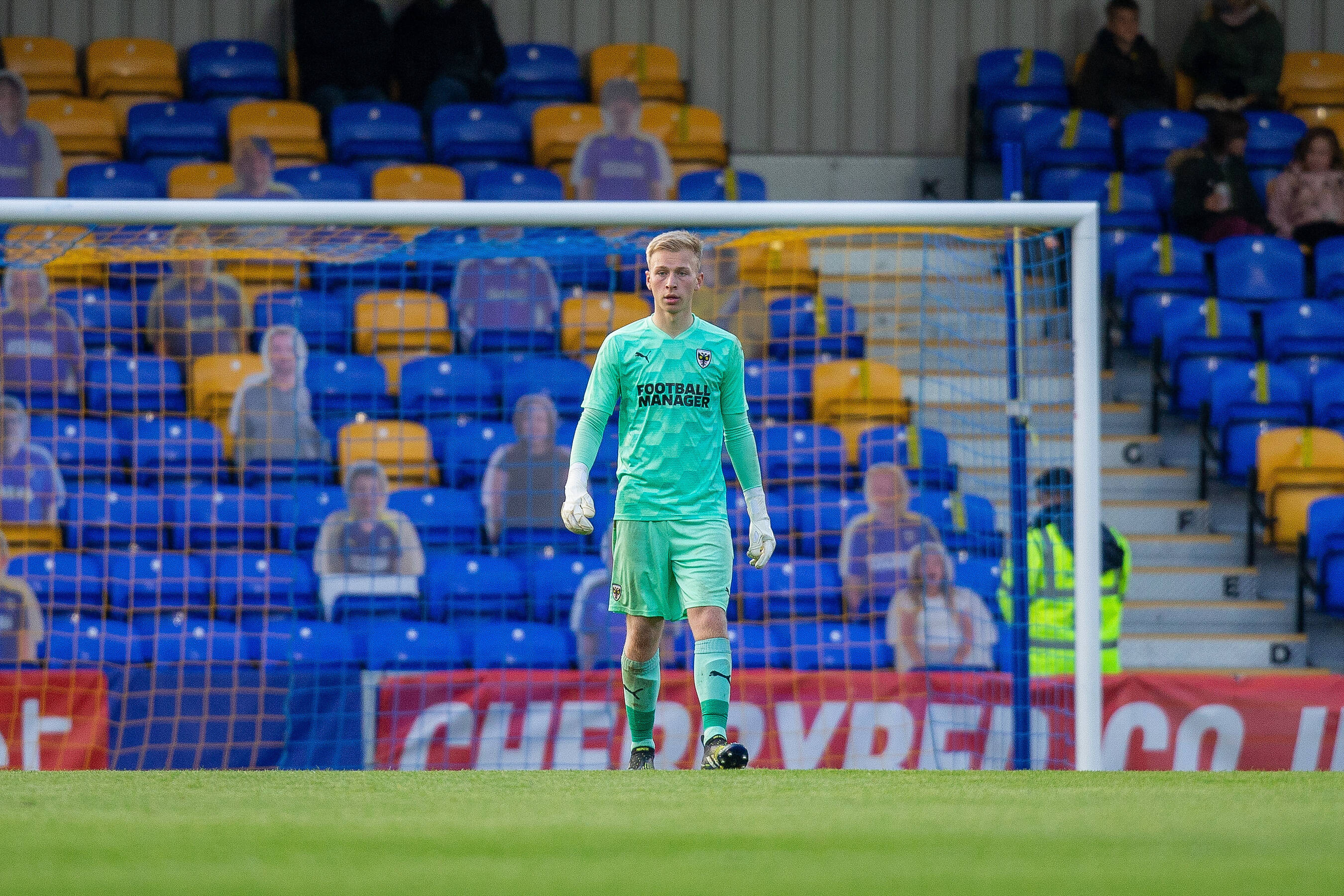 According to Football Insider, Norwich City are keen on signing the young goalkeeper as well.

SL View: Cox would be a good future prospect

The 18-year-old is highly rated at Wimbledon and he is expected to develop into a quality shot-stopper in the future.

It seems that Villa are looking to add to their goal-keeping ranks this summer and Cox could be a quality long-term acquisition. He is unlikely to cost a lot this summer and it could prove to be a bargain signing in the future.

Tom Heaton has left the club on a free transfer and Villa will need to replace him this summer. The 18-year-old Wimbledon goalkeeper seems like a good choice.

Villa have the likes of Jed steer and Lovre Kalinic on their books as well and it would be fair to assume that Cox would join up with the youth team if he moves to Villa Park this summer.

The youngster is far from ready to challenge the likes of Emiliano Martinez anytime soon and he will be looking to continue his development with regular football at the youth level.

It remains to be seen whether the West Midlands club can beat Norwich to his signature in the coming weeks now.

what’s the problem with Portugal?