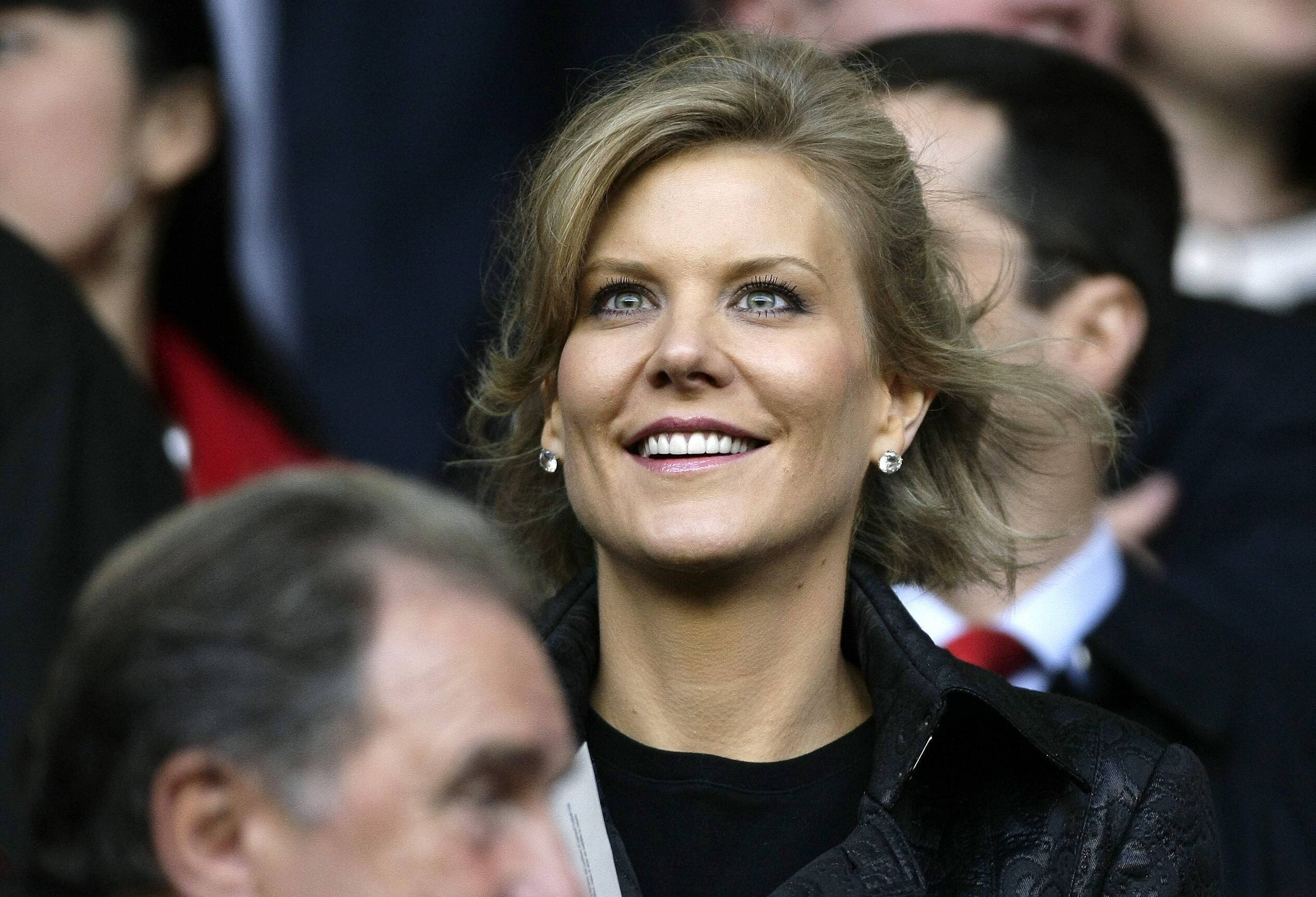 PCP Capital Partners owner Amanda Staveley has finally reacted to the proposed European Super League that has since collapsed.

The move would have proven catastrophic for the likes of Newcastle United, and Staveley is happy that the plans fell through.

The financier told Bloomberg TOPLive Blog yesterday that the adoption of the European Super League would have collapsed valuations of Premier League clubs and damaged the entire game both financially and “reputationally”.

The Reuben Brothers and Saudi’s Public Investment Fund walked away from the deal after the Premier League’s prolonged regulatory process frustrated them.

They are said to remain keen on buying the St. James’ Park club and Magpies owner Mike Ashley is waiting for an arbitration hearing against the Premier League in a bid to have the takeover approved.

Staveley was asked about the takeover but she declined to comment on its collapse.

However, she insisted that Middle Eastern investors fully understand that football has an impact on wider society and they appreciate it.

She believes PIF are long-term investors with the ability to manage financial shortcomings caused by the coronavirus pandemic, and it will be interesting to see what happens in the coming weeks concerning plans to revive the Newcastle takeover.

In other news, Newcastle are reportedly keen on Ligue 1 attacker.