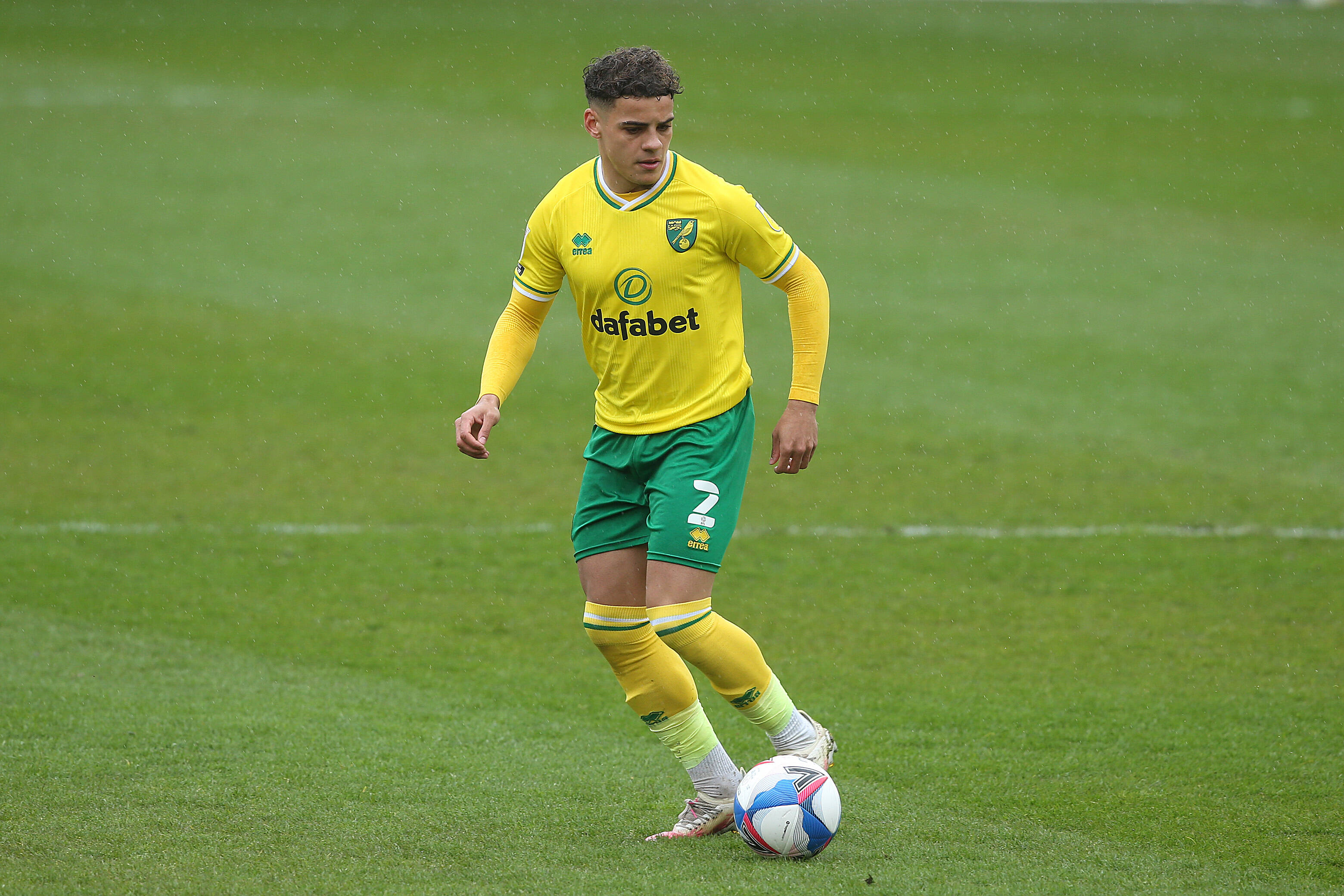 If you’re following the transfer window closely you might be knowing that Manchester United are keen to sign Kieran Trippier from Atletico Madrid this summer.

The England international, who has just got the taste of winning a league title, apparently finds that he has spent enough time on Iberian shores, and homesickness is creeping in.

He wants to return to the Premier League and has started house-hunting as well.

United are interested in signing a right-back and finds Trippier as the perfect option. Experienced? check. Can he play on both flanks? Check. Quality? Check. Winning mentality? Check. What more do you need?

There are hurdles that need to be crossed to get the deal done, and by the looks of it, it seems improbable.

The price being quoted by intermediaries is more than £30 million, and United baulk at the asking price, considering it is too much for a 30-year-old with very little sell-on value.

To rub salt on the wound, sources have told ESPN that Atletico are not willing to listen to any offers for Trippier. So, the chapter is closed even before the page is opened.

And this is where I find the report bordering on conjecture. ESPN claim that Norwich City full-back Max Aarons is an option for the club, in case a deal for Trippier falls through.

For the best part of the past few months, we’ve been told by transfer experts and journalists that the likes of Everton and Tottenham Hotspur are fighting it out for Aarons.

Norwich will eventually sell Aarons, as it is a part of their transfer policy. They will sell him to the highest bidder, with the minimum bidding price starting from £35m.

Aarons is a different type of full-back who doesn’t fit the criteria that Ole Gunnar Solskjaer is looking at. If United are to push for him, it would mean a deviation from their initial transfer plan.

Or could it be just a random name thrown into the mix to spice up the story?

Re: Spurs. They have just done the most Spursy thing in the past 12 hours. Let the dust settle down – we’ll talk about them later, in some other space.