Rashford on the left, Sancho on the right, Man Utd scoring every night?

Rashford on the left, Sancho on the right, Man Utd scoring every night? – originally posted on Sportslens.com 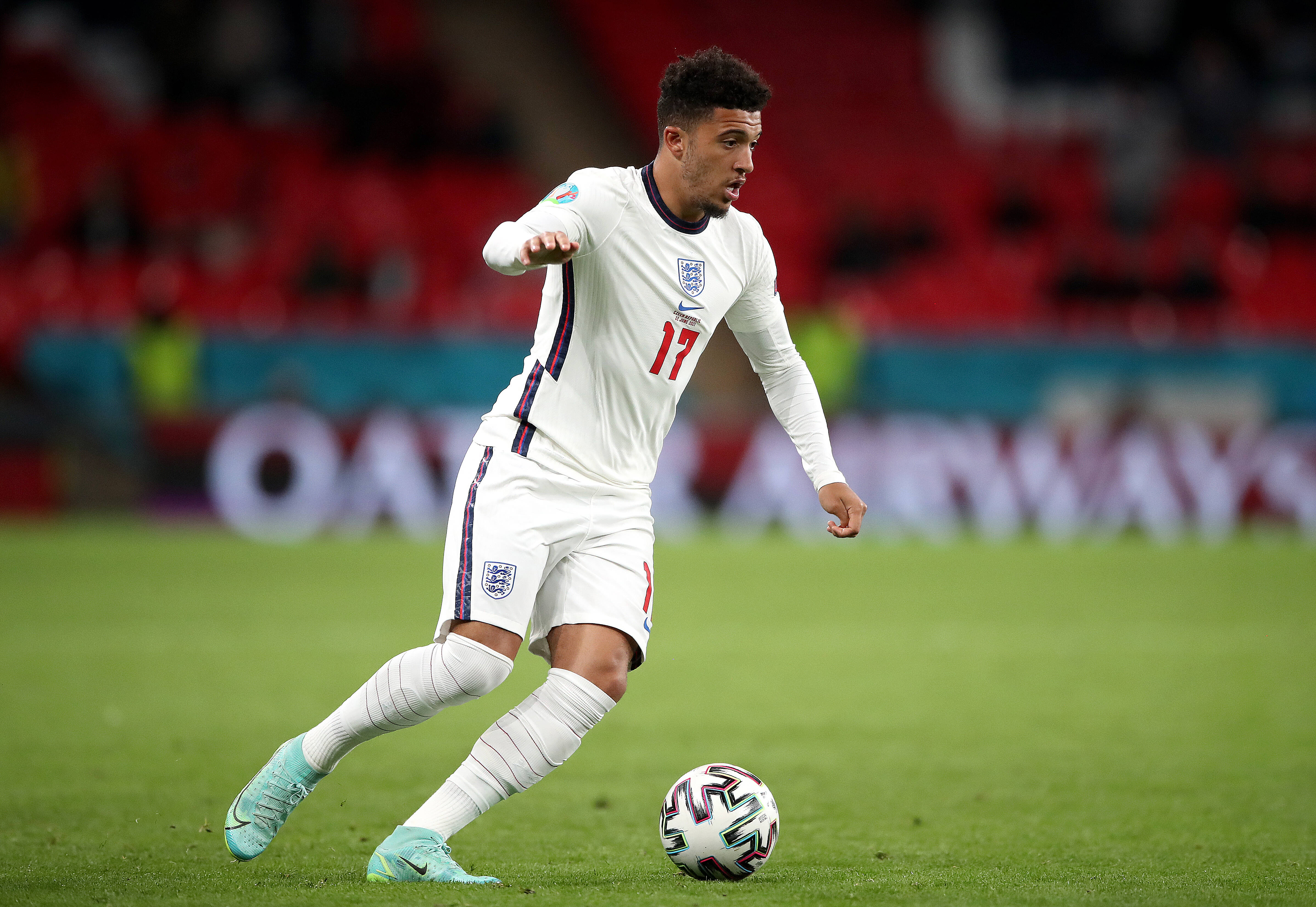 We’ll never know if Manchester United could have mounted a genuine title challenge last season with Jadon Sancho in their ranks. At one point, United were top of the table (although Manchester City had games in hand) but dropped too many points to effectively threaten for the title in the second half of the season.

At the end, six drawn games separated the two Manchester clubs, as well as a +22 goal difference.

With Sancho’s creative influence on the flanks, would United have scored more goals, turned those draws into wins and defeats into draws, either snatching the title from City at the end or giving them a title race that went into May? Would things have gone differently against Villareal?

We’ll never know. For what it’s worth, United’s biggest problems were central – in midfield and in defence – but as Sir Alex Ferguson showed with shrewd signings in the past, signing the right player in another position can fix problems elsewhere on the pitch (see Michael Carrick in 2006/7 and Robin van Persie in 2012/13).

All this is not to suggest that Sancho on his own will lead United to the Premier League title. United need further reinforcements in other areas of the pitch. So let’s look at how United could line up with Sancho, and why this would work best.

Long-term, Ole Gunnar Solskjaer has suggested that Mason Greenwood will play centrally, even though for his development he is often played on the right. Next season we will undoubtedly see Edinson Cavani as the primary striker with Anthony Martial stepping in as the alternate, while Marcus Rashford is likely to take up his left-sided berth once again.

That leaves the right-wing for Sancho, and it will be quite interesting to see how he integrates into that side of the pitch. Sancho needs good players around him to be at his best, and with Aaron Wan-Bissaka providing defensive cover, Bruno Fernandes and Paul Pogba (or his replacement) providing the creative impetus, we could easily see Sancho score in double figures next season.

Will Sancho pop up on the left instead if Rashford is injured or played through the middle? Probably, and this flexibility gives United quality options across the front three/four with Amad Diallo and Facundo Pellistri also in the mix supporting Cavani, Rashford, Sancho, Martial and Greenwood.

Who’s next for United?

Sancho’s signing also moves the attention towards the next United target. While it’s likely that United sign a defender rather than a midfielder, a lot will depend on whether Pogba extends his contract this summer or not. If not, United have limited options. Juventus are a possible option for Pogba’s return (in a fantasy-world swap for Cristiano Ronaldo), and Paris Saint-Germain would be interested but already have depth in midfield. Real Madrid are also an option but lack the funds to compete with PSG given Pogba’s salary demands.

Could United get Raphael Varane in exchange for Paul Pogba? If Pogba is to leave, United need another central midfielder, a genuine ball-winner that can also help move the ball forward. Interest in Eduardo Camavinga has been mooted (who was previously linked with PSG).

Pogba may find that he has no suitors this summer, and decide to sit out for an year. Despite the drain on the wage budget, United will still need to sign a replacement, and it’s better to sign one now rather than wait another year.

United have been looking for a central defence upgrade as long as they’ve been trying to buy Sancho (probably longer). There are two narratives – one, that United want a left-footed, pacy defender to pair with Harry Maguire (hence the Pau Torres connection), and two, that they prefer an English centre-back (hence the link to Tyrone Mings). Names previously linked to United – Jules Kounde, Sergio Ramos – are now linked elsewhere, while the Varane story, while interesting, is more about the agent using United to get a better contract at Madrid than anything else.

United still need a new centre-back more than they need a right-back – but could easily end up with neither. One personal preference – Inter Milan’s Milan Skriniar – has been heavily linked with Tottenham Hotspur, but would be the ideal addition to United’s backline.

And what the goalkeeping debate? You only have to recall David De Gea’s initial days at the club – when a plodding defence exposed him to too many long range shots and led some to question his ability – to understand that United’s problem is in defence (or central midfield) and not with the goalkeeper. De Gea is still a world-class goalkeeper and there are no obvious replacements for him. Fix the mess in front of him, and we’ll see again how good he really is.

If United are not going to sign a defender (because of transfer fees or otherwise), a defensive midfielder is badly needed. The best option could simply be to jump ahead in the queue and sign Camavinga, securing one the best young talents in French football and let him develop at United. The other option would be to sign a more experienced player, but United will still need to pay a steep fee especially if signing from within the Premier League.

United are not known for moving swiftly (as we have seen with Sancho). Sancho’s signing guarantees more goals next season, but unless United shore up the defence and add quality to central midfield, titles will be hard to come by.

Standard de Liège presents its jerseys for the 2021-2022 season