Profile: The 17-year-old goal machine with a bright future at Man Utd

Profile: The 17-year-old goal machine with a bright future at Man Utd – originally posted on Sportslens.com 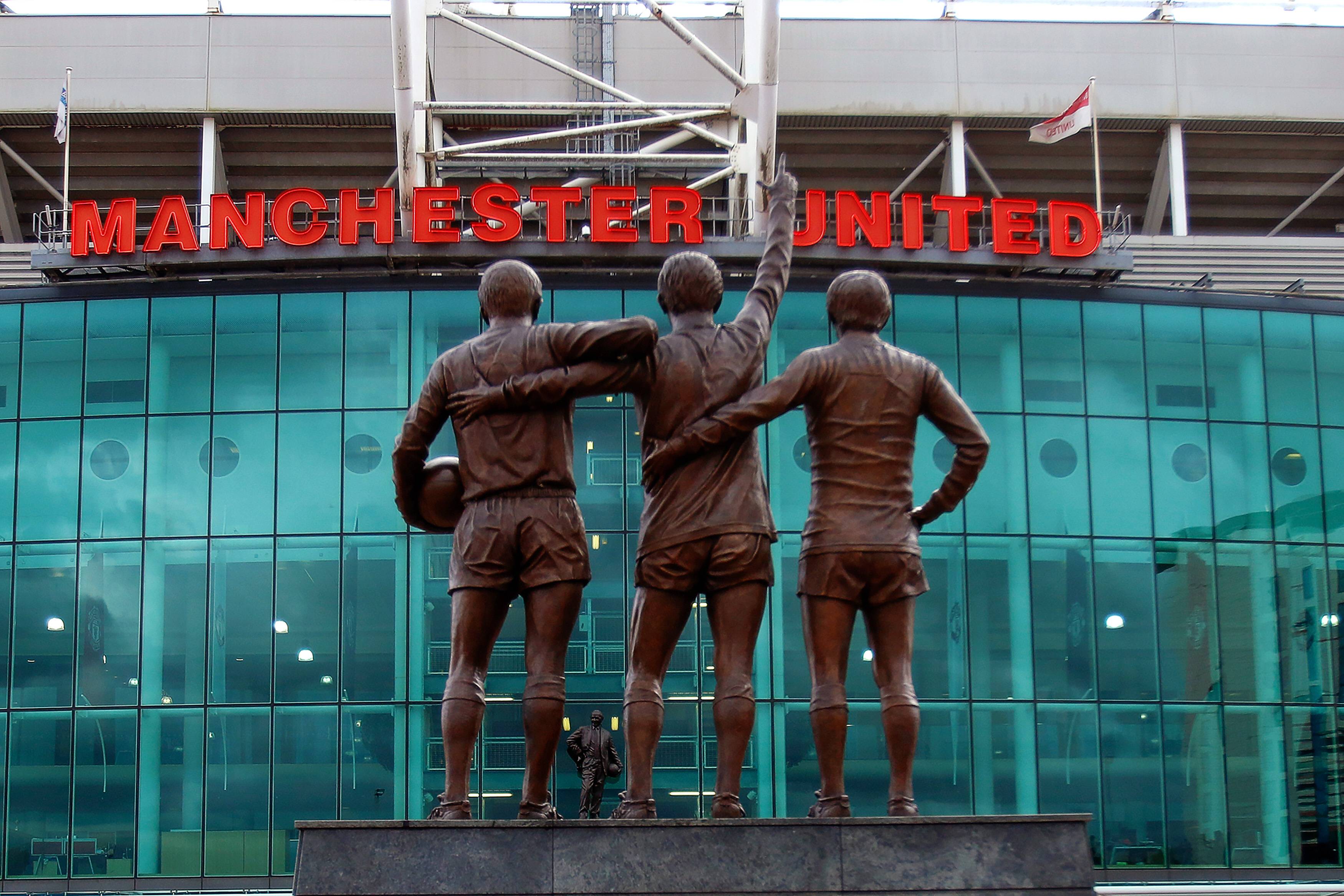 The teenager is a lifelong United fan and grew up playing for the academy with the likes of Mason Greenwood. However, in 2013 he made the controversial switch to Manchester City to get more playing time.

Scoring 600 goals in six years for City’s academy, no one could argue that McNeill wasn’t an exceptional talent.

Despite facing interest from RB Leipzig, Juventus and a host of English clubs, McNeill decided to re-join his boyhood club Manchester United in the summer of 2020.

The 17-year-old striker has been sensational in front of goal for the Manchester United Under-18s, netting 21 times in 24 appearances.

One of the striking aspects is the variety of goals scored. From cheeky tap-ins to 30-yard screamers, McNeill has it all in his locker.

Moreover, he is a natural finisher and always seems to be in the right place at the right time. His composure in one-on-one situations, coupled with the ability to finish with either foot, puts him a cut above the rest.

McNeill relishes matches against rivals and always tends to deliver in these special moments.

Scoring twice in two games against Liverpool U-18s and four goals in a single match against Manchester City U-18s, the teenager has a knack for turning up to the big occasion.

The next step for McNeill would be to establish himself as a part of the Under-23s team. The 17-year-old has made just two appearances for Neil Wood’s side and will be looking to break into it next season gradually.

If he continues developing at this rate, the sky is the limit for McNeill. He has the talent and mentality to become one of the academy’s finest products.