Premier League team of the season: One player per club

It’s a simple concept – it’s a Premier League XI of the season but you are only allowed one player per club. Read ours and then have a go yourselves in the comments.

GK: Nick Pope (Burnley)
How very handy that the goalkeeper with the best save percentage in the Premier League (if you do not include incomer Dean Henderson) plays for Burnley, a team unlikely to provide any other players for this team. To keep 11 clean sheets for a team battling relegation for much of the season is pure sorcery.

RB: Luke Ayling (Leeds United)
The last position to be filled but what a player to fill that position. He made our uncapped England XI and it’s little wonder: he’s better than actual Lionel Messi.

Luke Ayling has progressed the ball 5,421 metres upfield with his ball carries this season, the most of any player in Europe’s top five leagues.

CB: Ezri Konsa (Aston Villa)
It’s surely only familiarity that keeps Tyrone Mings in the England squad ahead of Konsa, who has had the much better season for Villa. But as we said back in March:  ‘It shouldn’t be a case of one or the other Villan anyway; they both deserve a shot. Which again brings us back to the same question: what the f*** is Eric Dier doing there?’

LB: Lucas Digne (Everton)
As Manchester United and Liverpool have other representatives on this list, the no-brainer left-back option was Digne. The Frenchman has more Premier League assists than any other Everton player this season, with four of those helping Dominic Calvert-Lewin to the season of his career. In fact, no other top-flight left-back can match him on that metric, which might surprise Luke Shaw disciples.

CM: Wilfred Ndidi (Leicester)
As we wrote in March: ‘This is the one. Wilfred Ndidi is precisely the kind of player clubs with more sense than money will covet and teams with more money than sense will overlook. He is the Leicester lynchpin that is overshadowed by bigger characters and personalities.’ He is quite simply an elite-level ball-winner. No other Premier League player makes more successful tackles per 90 minutes.

The tackles that led to a chance for Vardy & stopped a Man Utd counter-attack late in the game, were two particular highlights.

CM: Tomas Soucek (West Ham)
This could have been Declan Rice but this entirely fictional team does not need Rice when it has Ndidi. Instead, we will opt for the rangy, box-to-box style of Soucek. No West Ham player has scored more Premier League goals than his nine, while only Vladimir Coufal tackles more. He was one of our top ten signings of the season.

AM: Mason Mount (Chelsea)
He made our young Premier League team of the season even if he missed out on ours as well as Jamie Carragher’s and Gary Neville’s XIs, causing something of a Mailbox ruckus. Six Premier League goals and five assists tell only half the story of a season in which Mount has established himself as Chelsea’s best player in what could yet become their best season. 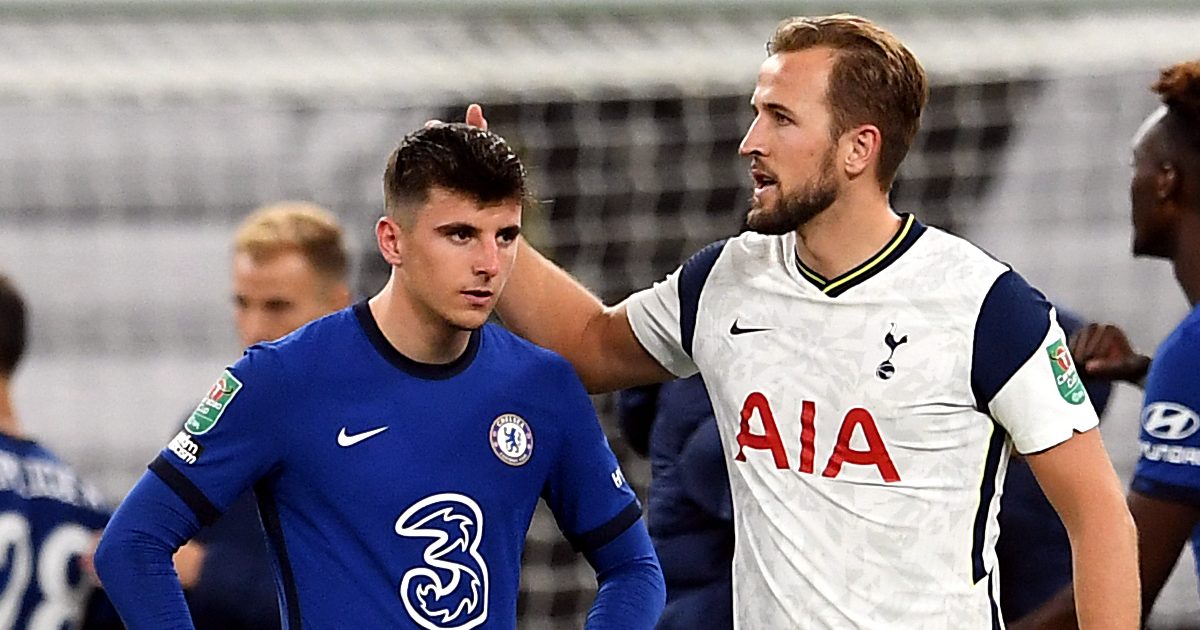 AM: Bruno Fernandes (Man United)
17 Premier League goals. 11 Premier League assists. It is no exaggeration to say that Manchester United would be 10-12 points worse off this season without Fernandes, who remains the favourite to win the PFA Player of the Year award. We suspect he would rather win the Europa League as he seems impatient to win his first silverware with Manchester United.

AM: Mo Salah (Liverpool)
Garth Crooks is not a fan. Jamie Carragher is not enough of a fan to name him in his team of the season despite his 20 goals. But Liverpool fans have been thankful for his 20 Premier League goals in a season when only a handful of Reds got even remotely close to matching their form of the last few campaigns.

ST: Harry Kane (Tottenham)
21 Premier League goals. 13 Premier League assists. And yet not a single trophy to his name other than the perennial top spot on this list.

The post Premier League team of the season: One player per club appeared first on Football365.

what you need to know about Finland