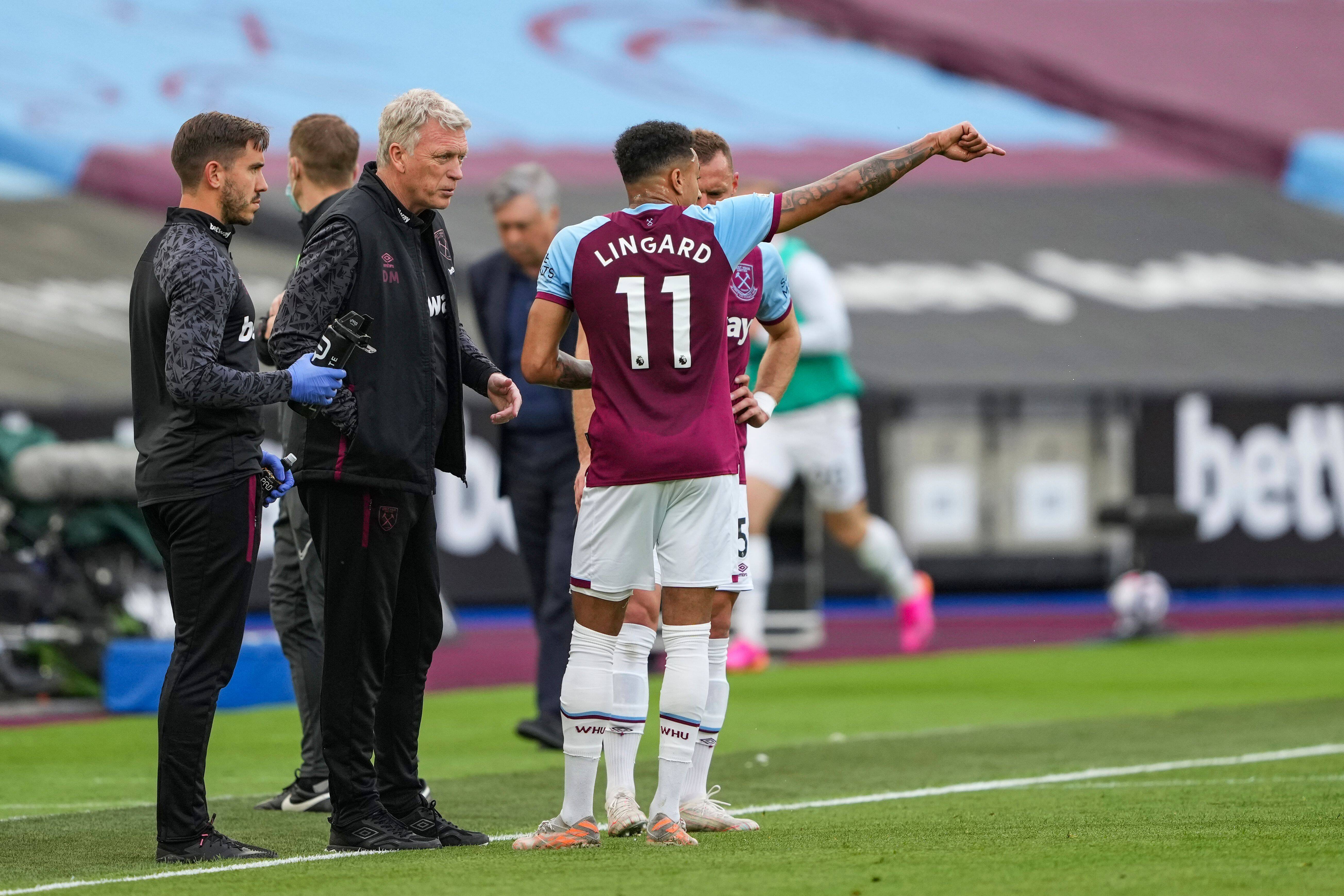 Manchester United are set for a £500,000 windfall should Jesse Lingard help West Ham United to a top-four finish, according to The Sun.

The England international joined the Hammers on loan in January and has been in impressive form, scoring nine goals and assisting three others in 13 Premier League games.

West Ham are currently fifth in the table, with six points behind Chelsea and they have a game in hand.

They could be playing in Europe’s elite competition next term if they win all their remaining three games and Chelsea drop points.

Man Utd will be cheering David Moyes’ side on as there’s a clause in Lingard’s loan deal with West Ham which will net them a £500,000 bonus if Champions League football is secured.

The London Stadium outfit are hoping to sign the £20 million-rated attacker permanently, but his £100,000-a-week wages could scupper a deal.

Bafana Bafana: Five things we learnt from the edgy win over Uganda