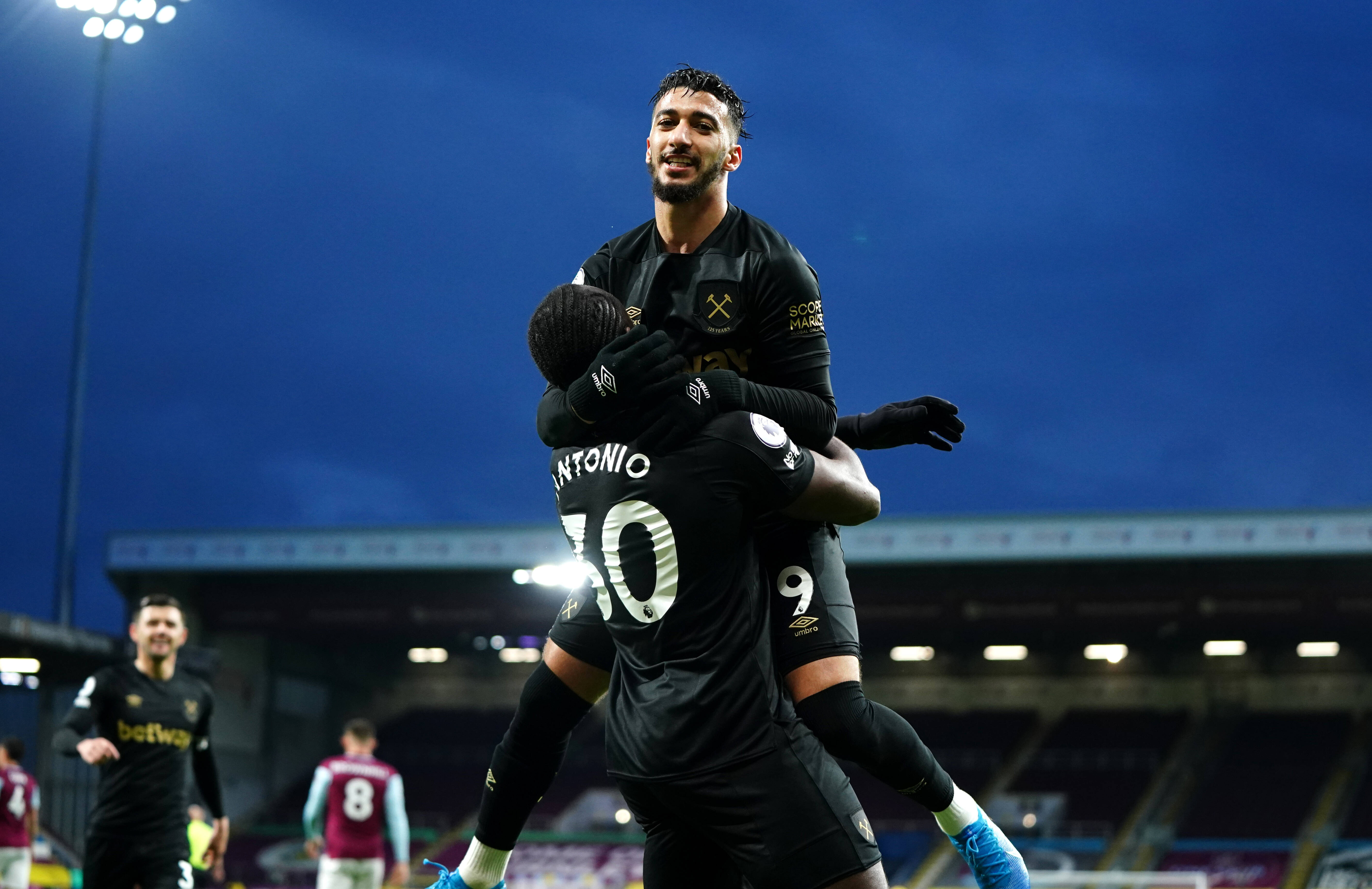 West Ham United travel to West Bromwich Albion in the Premier League later today and the Hammers will be hoping to take a giant leap towards Europa League qualification with a win.

The Baggies have failed to win their last five Premier League matches and they are already relegated to the championship.

West Ham should be able to grind out all three points here if they are hoping to play European football next season. That said, the Baggies managed to make life difficult for Liverpool in their last game and they could do the same to the London side tonight.

The Hammers have failed to win four of their last five Premier League games and David Moyes will demand a strong reaction from his players tonight.

West Ham managed to pick up a narrow win over West Brom earlier on in the season and they will be expected to complete a League double over Sam Allardyce’s men today.

There are no major injury concerns for the visitors but Moyes is still waiting to find out whether the likes of Manuel Lanzini and Arthur Masuaku can feature tonight.

Moyes could make one change to the side that was held to a draw against Brighton. 25-year-old Said Benrahma chipped in with a fantastic goal against the Seagulls and he could be rewarded with a start here.

Why Liga MX and MLS could never merge