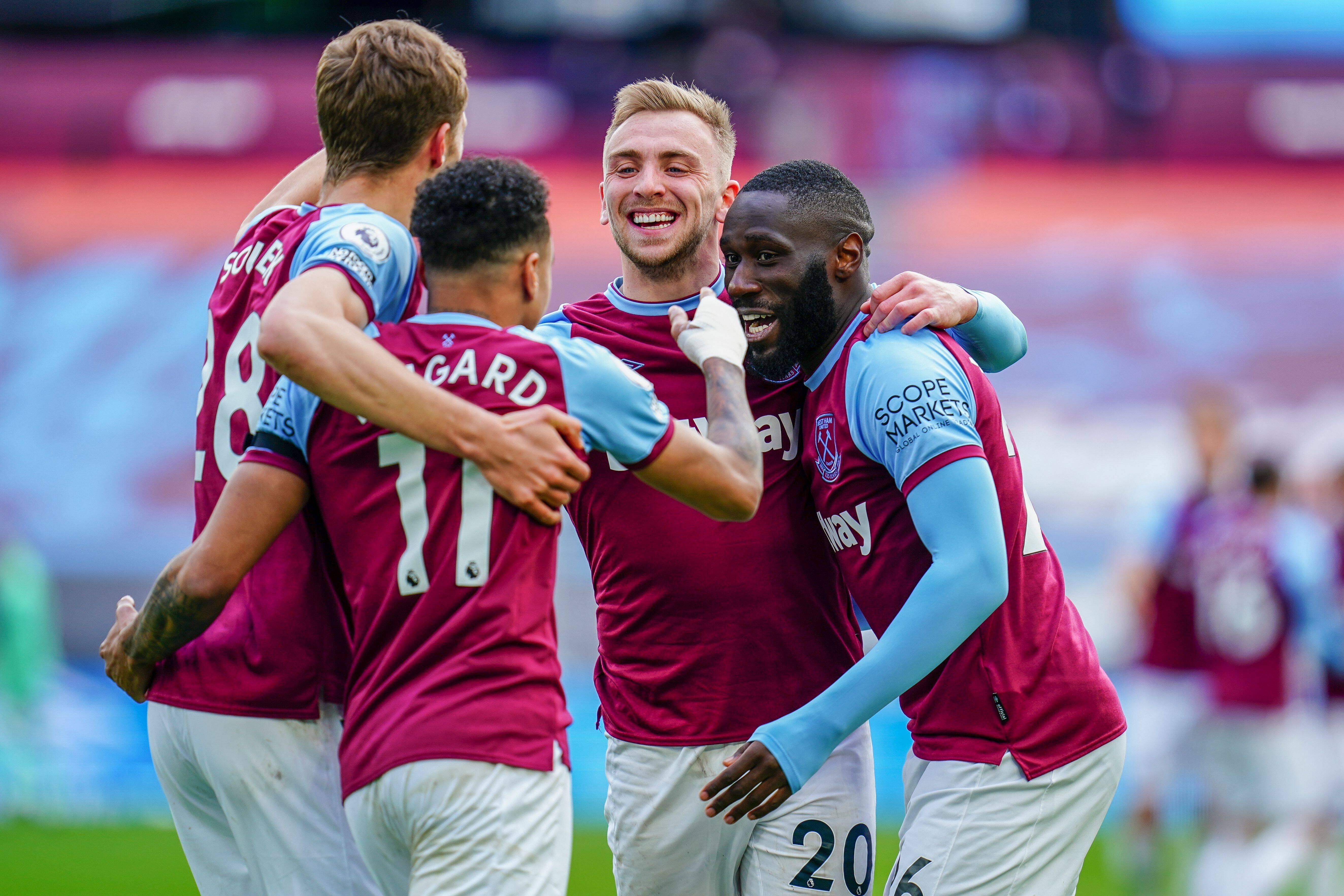 West Ham United host Southampton in the Premier League later today and the Hammers will be looking to cement their place in the Europa League for the next season.

David Moyes’ side are currently three points adrift of Tottenham Hotspur and a draw here would ensure European football for the next season.

West Ham are coming into this game on the back of an impressive win over West Bromwich Albion and they will be full of confidence against a vulnerable Southampton side.

The last time these two sides met, they played out a goalless draw and the Hammers will be looking to pick up all three points this time around.

Southampton have nothing to play for it will be interesting to see if they can produce a professional performance and pull off an upset.

The Hammers will be desperate not to lose this game and the players will be motivated to step up and grind out a positive result.

West Ham have no major injury concerns ahead of this game but the likes of Manuel Lanzini, Arthur Masuaku and Lukasz Fabianski will be assessed later on.

Moyes is likely to make two changes to the side that managed to beat West Brom and 24-year-old Jarrod Bowen could come into the side in place of Pablo Fornals. Fabianski should also return in goal.

The Hammers would need more attacking quality against a poor Southampton defence and Bowen could make a big difference.

Finland throws a hell of a cold