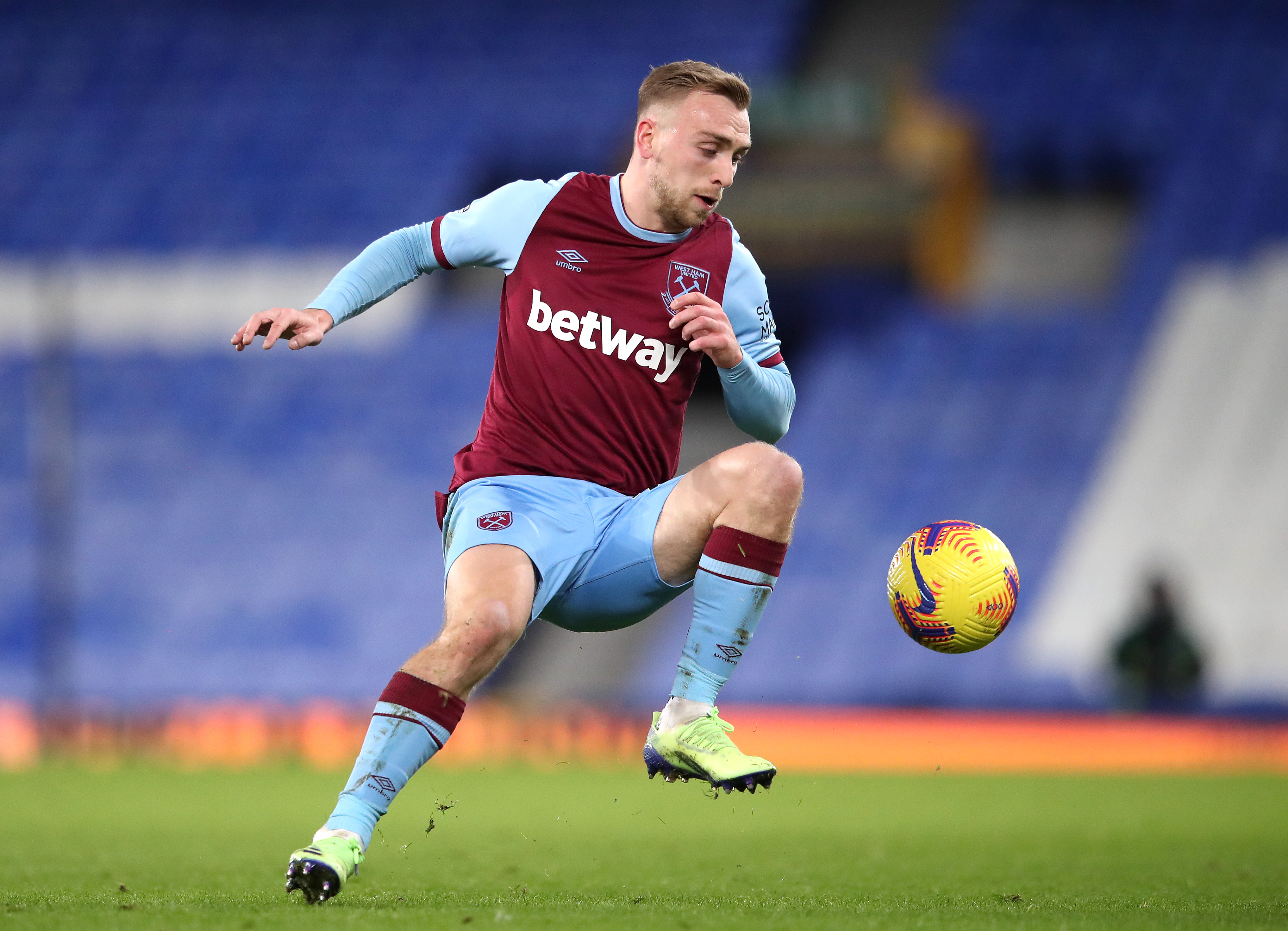 West Ham United host Everton in the Premier League later today and they will be hoping to close in on the top four with a win.

The Hammers managed to beat Burnley 2-1 in their last Premier League outing and they will be confident of getting a result at home against the Toffees.

The last time these two sides met, the Hammers managed to grind out a narrow win at Goodison Park and it will be interesting to see if Everton can avenge that defeat here.

The visitors are coming into this game on the back of just one win in six League games and Carlo Ancelotti will be under pressure to turn his side’s form around.

Despite their recent run of form, the Toffees have been hard to beat on their travels this season. They are currently undefeated in 11 of the last 12 away League games and they have an excellent away record against the Hammers as well.

West Ham have failed to beat Everton in 13 of the last 14 meetings at home.

David Moyes will be without the services of Angelo Ogbonna, Declan Rice and Arthur Masuaku due to injuries.

Everton have been vulnerable in the recent weeks and Moyes could adopt an attacking approach against his former side.

The Hammers manager is likely to make one change to the side that managed to pick up a win at Burnley last time out.

24-year-old winger Jarrod Bowen is expected to come into the starting line-up in place of Pablo Fornals. He has 8 goals and 5 assists to his name and he could make a big difference against a mediocre Everton defence.

Read: Everton eyeing up a move for 23-yr-old defender.