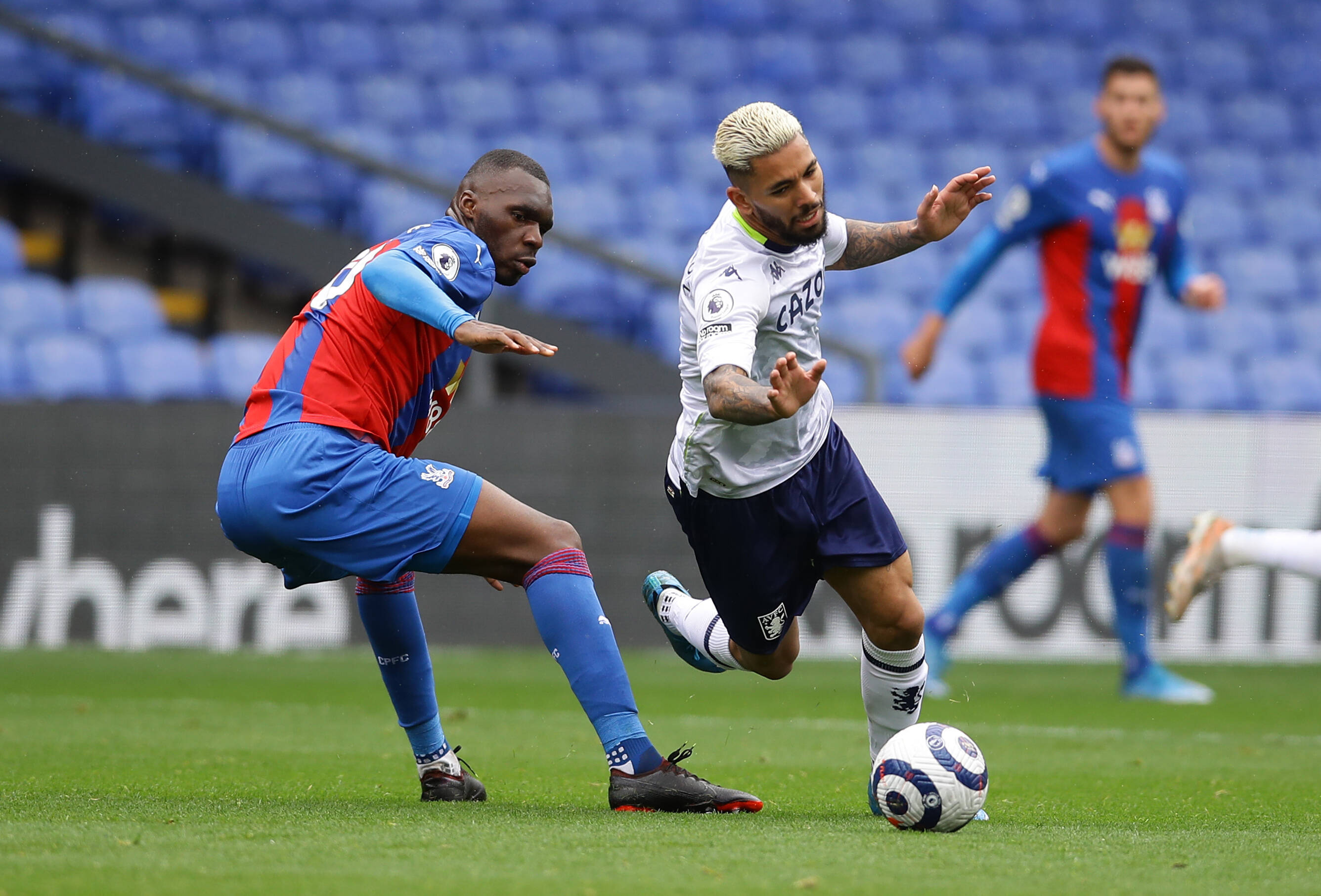 Aston Villa host Chelsea in the Premier League later today and will be looking to finish the season on a high with a win over the Blues.

Villa held Chelsea to a draw at Stamford Bridge earlier this season and will fancy their chances of picking up a positive result here.

With the fans back in attendance, the home side will be determined to put on a quality performance and fix their miserable head-to-head record against Chelsea in recent seasons.

The Blues have won six of their last seven away matches against Villa in all competitions.

Chelsea have plenty to play for, with Liverpool and Leicester City breathing down their necks in the race for Champions League qualification.

The Blues have a one-point advantage over their rivals heading into the game and can ill-afford to slip up at Villa Park.

The home side Villa will be full of confidence after their impressive 2-1 away win over Tottenham Hotspur in midweek.

Villa will be without Trezeguet, Matthew Cash, Morgan Sanson due to injuries, while Ross Barkley cannot face his parent club.

Dean Smith is likely to make one change to the side that managed to pick up a win over Spurs last time out.

Douglas Luiz is set to come back into the side in place of Marvelous Nakamba, whose error led to a goal against Spurs.