Pogba puts man of the match performance down to ‘humility’

France head coach Didier Deschamps felt his side looked comfortable as they began their Euro 2020 campaign with Paul Pogba-inspired victory against Germany in Munich.

Mats Hummels’ own goal saw the reigning world champions seal a tight 1-0 win at the Allianz Arena as they proved themselves to be without weakness or equal.

The experienced Germany defender could not adjust his feet quickly enough, turning a Lucas Hernandez cross past Manuel Neuer after 20 minutes of the Group F clash.

Kylian Mbappe and Karim Benzema had goals ruled out for offside in the second half but it mattered little in the end as France took three points from their first game in a group that also includes Portugal and Hungary.

Speaking to M6, Deschamps said: “We played a great game against very good opponents. I knew my players would be ready and we were up for the fight.

“We weren’t far away from scoring the second goal that would have made us safe, but we didn’t suffer that much in the second half. It was a strong match with quality and talent.” 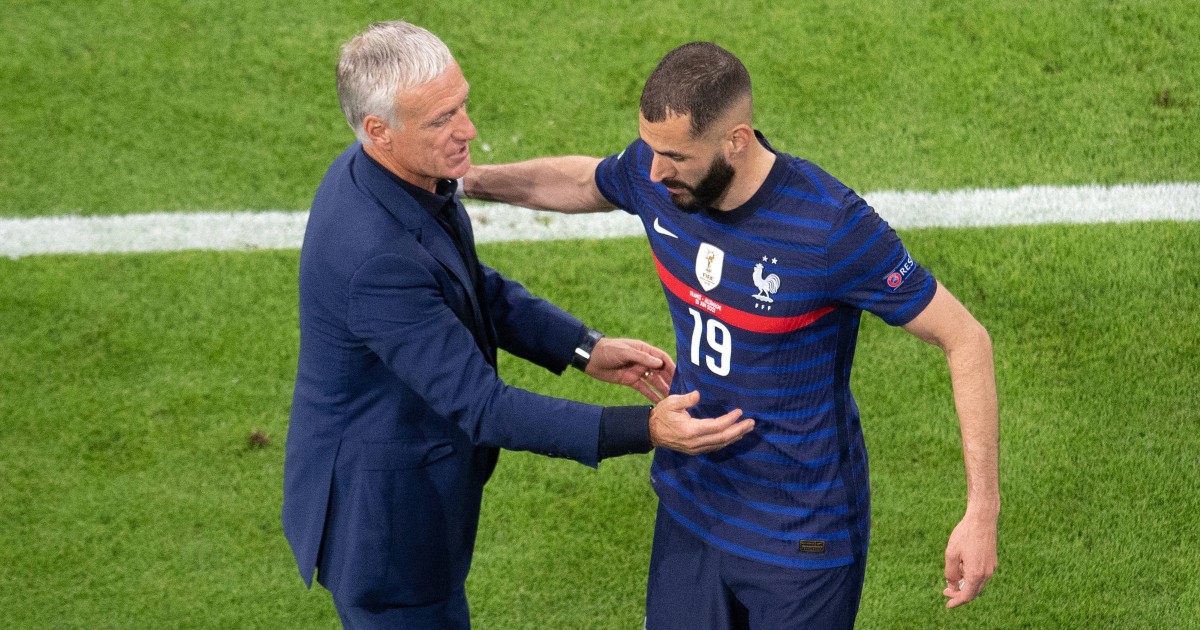 Pogba was named man of the match. It was his delightful pass with the outside of his foot that stretched Germany’s defence as he found Hernandez with a ball over the top on the left, the full-back volleyed the ball back across goal and Hummels could only clumsily shin it past his own goalkeeper.

“The team performance is the most important thing,” said the Manchester United midfielder. “Without them, I wouldn’t have played as well. We all put the effort in.”

The 28-year-old has spoken of how he benefits from more “freedom” with the national team, which is presumably his way of saying N’Golo Kante is very good indeed.

“We’re focused on our jobs on the pitch,” Pogba continued.

The post Pogba puts man of the match performance down to ‘humility’ appeared first on Football365.