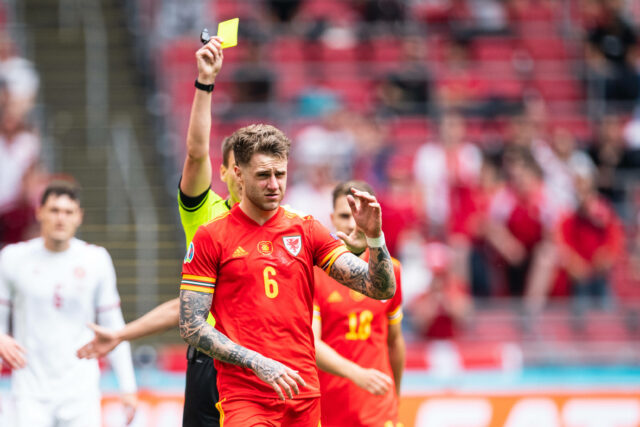 According to reports from The Sun, Brighton are considering making a move for Tottenham Hotspur defender Joe Rodon this summer.

Rodon, who joined Spurs last summer from Swansea City, managed only 14 games last season across all competitions. He did impress in whatever little opportunities he got, with former Spurs manager, Jose Mourinho suggesting that Rodon has the potential to get even better.

The report claims that Brighton are considering a move for Manchester United winger Dan James as well. Brighton boss Graham Potter knows Rodon well, having coached him at Swansea.

Rodon was a key man for the Swans despite an injury-hit period at the club. Ideally, Brighton would want to sign both of them on permanent deals, but Potter would willingly take the pair on loan as well.

The report adds that Rodon is seen as the “perfect replacement” if Ben White is sold.

White has been reportedly chased by Arsenal this summer.

The Gunners have had an opening bid rejected with Brighton holding out for a fee in the region of £50m for the England international.

Arsenal have submitted a second bid for White, and it has been widely reported that they feel it should be enough to clinch the deal for the 23-year-old defender.

Everton, who appointed Rafael Benitez as their new manager earlier this week, want to sign White as well, and they have joined the race, proposing an even better offer.

Spurs are looking to sign at least two defenders this summer, and they would be tempted to offload Rodon on loan if they manage to land their targets.