Paris, Manchester or Milan? Sergio Ramos has a few, but great, opportunities.

Paris, Manchester or Milan? Sergio Ramos has a few, but great, opportunities. – originally posted on Sportslens.com 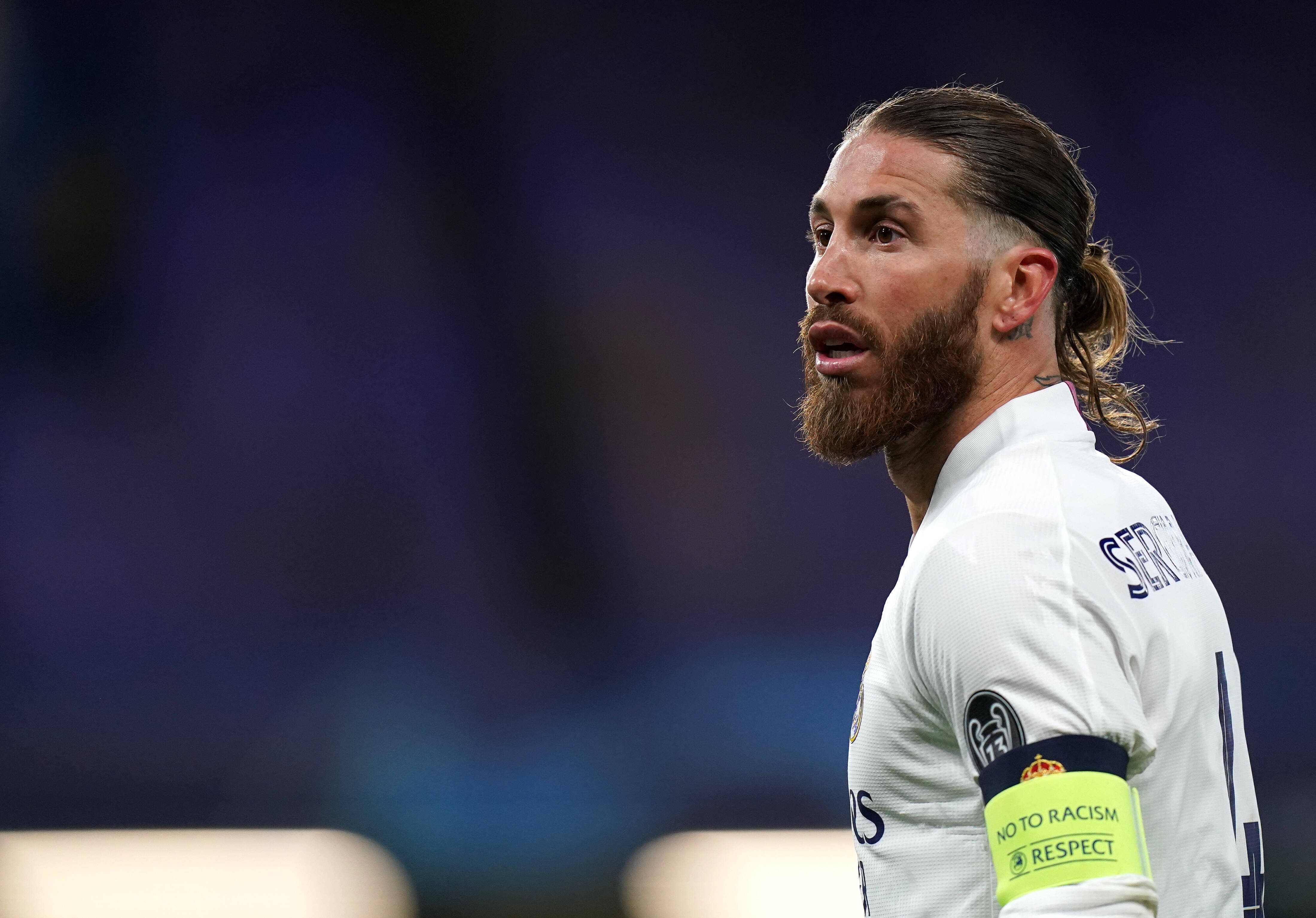 It’s official – Sergio Ramos will no longer play for Real Madrid, and the club captain will say his final goodbye later today.

Purchased for €27 million in 2009 from Sevilla at just 19 years old, Ramos has been at Madrid for 16 seasons, a period that has seen him play 671 games, score 101 goals, win five La Liga titles and four European Cups.

At 35, he had been looking for a contract extension of two years and no salary deduction, whereas the club had been asking all it’s players to accept a 10% salary deduction in light of the pandemic, and had been unwilling to offer more than a year on the contract.

As late as a week ago, sources suggested that Ramos was willing to accept a one-year contract extension and even possibly a salary reduction, but perhaps not to the level of what Real Madrid were offering.

Where will Ramos go next? We look at five different options and how likely these outcomes are.

Two things to keep in mind – a player of his stature would not leave Madrid to then not play in the Champions League or accept a lower-value contract. He may still sign a one-year deal, but it will be with a Champions League club willing to pay the same as his current contract (plus the signing on bonus, which would be considerable).

Sevilla seem out of the question – they can’t afford him, nor do they offer a realistic title challenge prospect. Atletico Madrid and Barcelona are intriguing possibilities for the casual fan (where your casual fan enjoys watching the world burn) but highly, highly unlikely.

Both clubs would benefit from Ramos’s presence but are unlikely to be able to match the salaries offered elsewhere.

Manchester United have been linked with Ramos ever since that infamous United tour to Australia that Ed Woodward flew back from thinking he had a chance to sign Real Madrid’s prized defender. Seven years later we’re still in the same boat, but Ramos is not the same player he was then.

United would benefit from a free signing, especially if Ramos, like Zlatan Ibrahimovic in the past, came in on a one year contract. It would make sense if the club was focused on spending more money elsewhere on the pitch to strengthen for the long term (Jadon Sancho, Saul Niguez, Kieran Trippier) and wanted a stop-gap signing for central defence.

Manchester City would also be an interesting option given that Eric Garcia has left for Barcelona and Aymeric Laporte has also been linked with a return to Spain.

Chelsea would be an intriguing option too and the only other club outside the Manchester teams to be able to offer the salary expected, but that’s a club looking to offload centre-backs and putting two over-35s in central defense doesn’t make sense in the Premier League.

All in all, if Ramos is not going to Paris Saint-Germain, is probably going to England.

Paris Saint-Germain are the likeliest option, and a free transfer to go along with those of Gerginio Wijnaldum and Gianluigi Donnarumma would be an excellent move. He would be almost guaranteed a league title (and his agent would definitely include a bonus related to that in the contract) plus a good run in the Champions League.

There’s little to dislike here, and Ramos may even be able to stay for two years at PSG, especially if he wants to go on and play at the 2022 World Cup for Spain, in which case he would need to be actively playing in the 2022/23 season as well.

If Bayern won’t pay extra for Alaba, they are not going to accept Ramos’ contractual demands. Case closed.

Juventus are an option. Inter Milan less so with their financial issues. However, AC Milan are the club most linked to Sergio Ramos in the last year as the player’s contractual tussle with Madrid has been played out in the press.

Milan might be the best place for Ramos to play another 1-2 years, and the club can offer both a title challenge and a Champions League campaign.

Whether Milan can offer the salary to match what a Premier League club or Paris Saint-Germain will offer is quite another story.

So where will Sergio Ramos go? Keeping biases aside, the best move for the player might be Milan or Paris, whereas the most hilarious outcome could be a move across town to play for Diego Simeone alongside Luis Suarez as Atletico Madrid win the league title again next season.