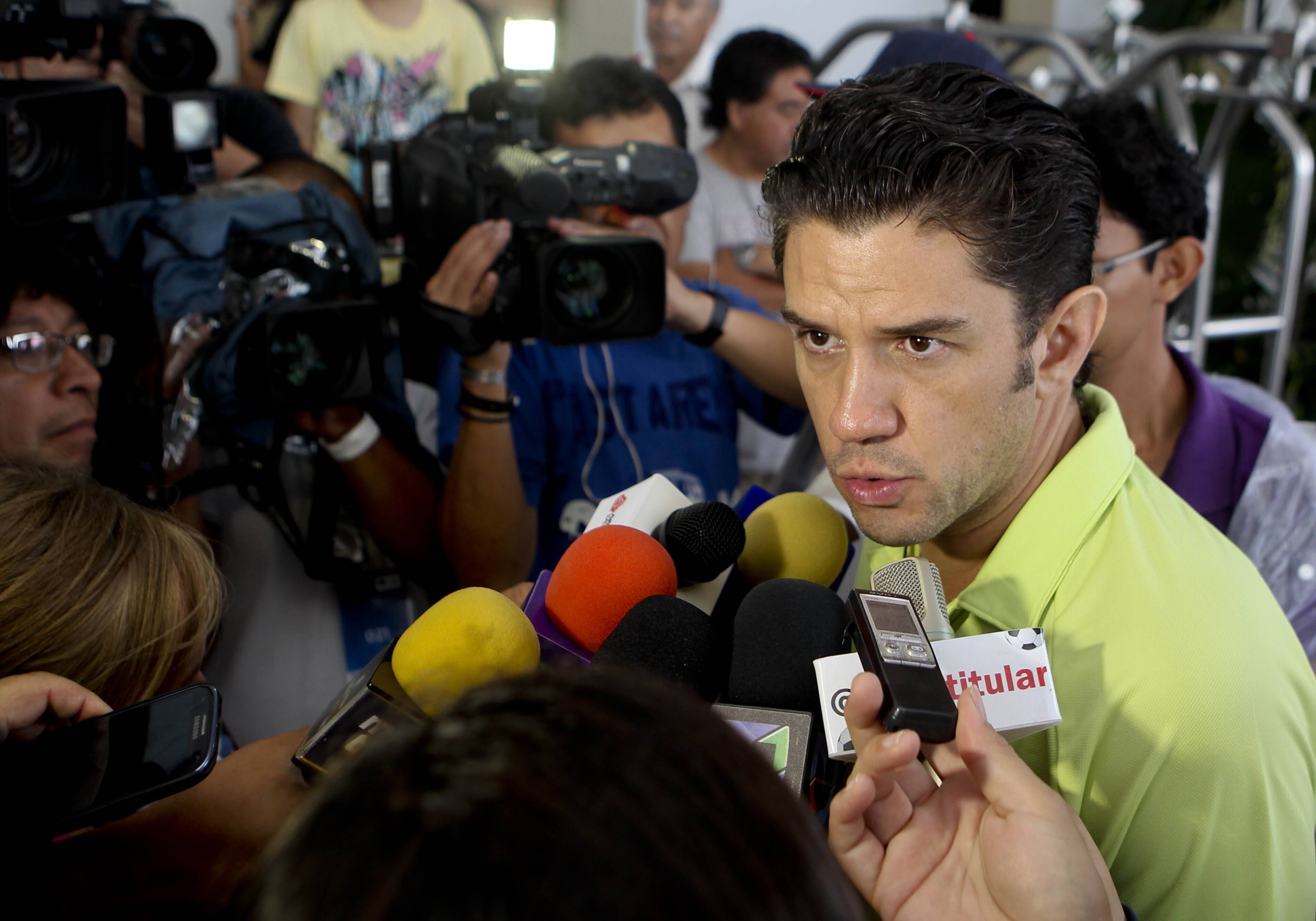 Santos Laguna chairman Alejandro Irarragorri has showered praise on Scottish Premiership giants Celtic, insisting they are as meticulous as Premier League clubs when it comes to planning.

The 50-year-old has plans to own an English top-flight outfit someday and hopes the lessons he has learned from forming a close working relationship with the Hoops would come in handy.

Santos have been inspired by Celtic, raising their standards off the pitch as a result.

The Mexican top-flight giants sent employees to live in Scotland for up to nine months and were impressed with what they learnt about running a club.

Irarragorri owns the Grupo Orlegi company Santos are part of, and second-division Tampico Madero and third-tier Club Atlas were recently added to their football portfolio.

The chief finance officer for Grupo Orlegi, Danish investment banker Martin Hollaender, believes Celtic are a very well-run club with best practices in plenty of areas despite not being in one of the biggest leagues on the planet.

Irarragorri sent his son as part of the contingent to work in Scotland for him to see first-hand how the Hoops run the club, and he remains forever indebted to them.

“It is not only that Celtic and Santos share colours – we found a really big brother in Celtic,” the multimillionaire told Sky Sports.

“Our gratitude to Celtic is endless. I could talk about Celtic for 24 hours.

“Celtic are as prepared as the best Premier League teams. It is just the market that does not support that, income-wise.

“The passion of their fans. We learned a lot. They opened the door to us in Europe and helped us create relationships and learn best practices.”

Celtic were pipped to the Premiership title by Rangers this season and will hope to bounce back next term.

They need to appoint a top manager and also make quality additions to their squad this summer to have a chance of toppling the Light Blues.

Celtic are set to miss out on playing in the group stages of the Champions League for the fourth season in a row, and they need to arrest this slide quickly.

In other news, Celtic are set for windfall as Premier League giants eye £25 million move.