NUFC reportedly want to pip Arsenal to 6ft 5in man Guardiola believes 'has all the qualities' – originally posted on Sportslens.com 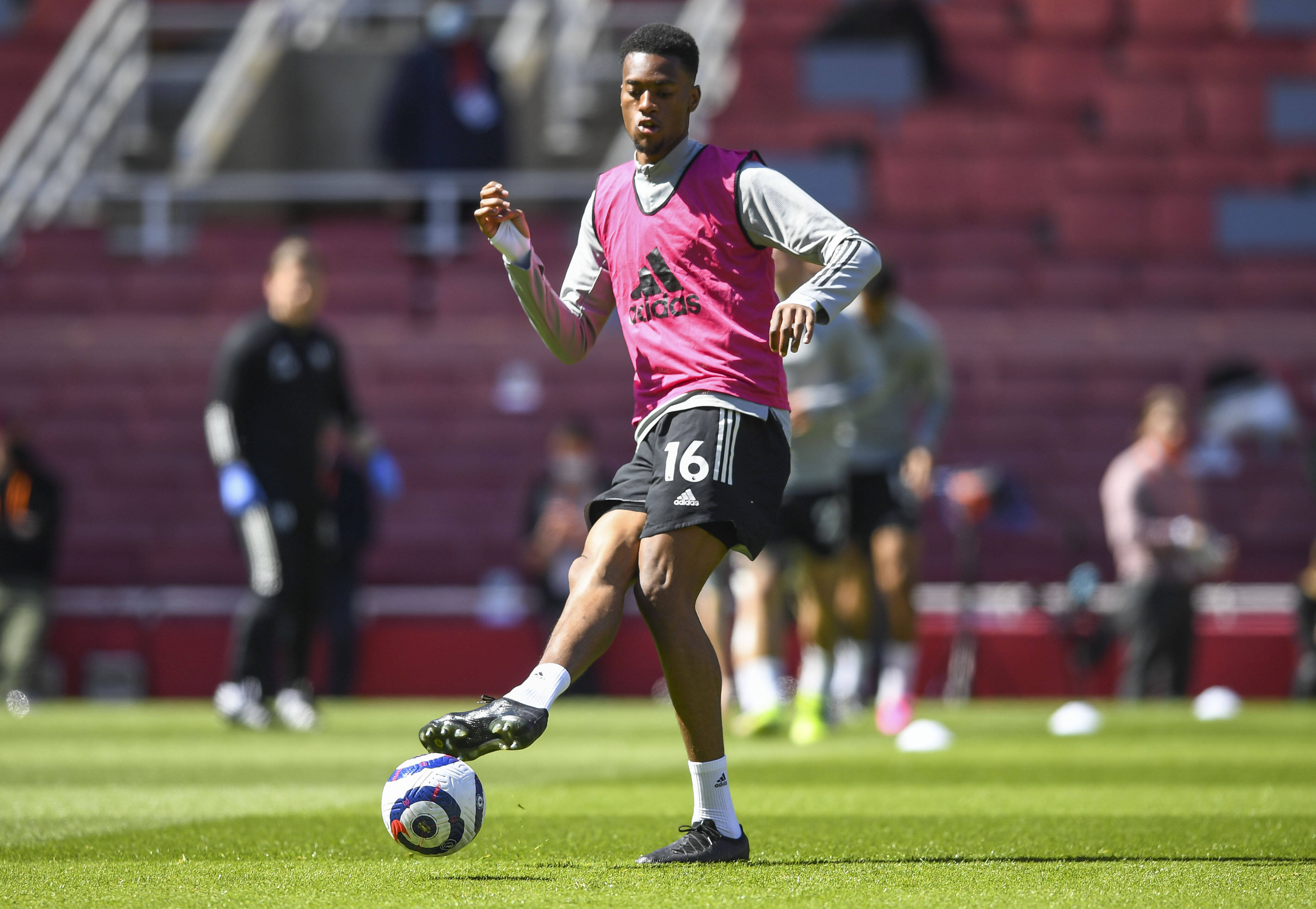 The 23-year-old is keen to leave Scott Parker’s side following relegation, and he is not short of admirers.

Arsenal and some Bundesliga clubs are also monitoring the Manchester City academy graduate, and Newcastle have got a fierce battle on their hands.

Magpies manager Steve Bruce wants to strengthen at the back this summer after guiding his side to safety, and Adarabioyo’s qualities and huge potential have impressed him.

The 6ft 5in centre-back is comfortable on the ball and once received praise from Man City manager Pep Guardiola for having all the qualities needed to become a top player.

Adarabioyo’s pace, aerial strength, willingness to learn and ‘train every day like it is the last training of his life’ all caught the Spaniard’s attention during pre-season preparations in 2016.

Pipping Arsenal and others to the signature would be huge for Newcastle, but he may not be keen on joining another club that would likely to battling relegation next term.

Gunners boss Mikel Arteta knows Adarabioyo well from their days together at the Etihad Stadium, and he could be eyeing a reunion with David Luiz on his way out.

He has proven his Premier League credentials in 34 top-flight appearances this term, and he could become one of the best defenders around with the right coaching.

Adarabioyo joined Fulham from Man City on deadline day last October for an initial fee of £1.5 million, rising to £2m with add-ons, ending an 18-year association with them.

The deal also featured a 20 percent sell-on clause, and the Craven Cottagers will factor that in if they negotiate with Newcastle and Arsenal this summer.

In other news, report claims Mike Ashley has a manager in mind should Bruce leave Newcastle.

Rabiot, a solution on the left?