NUFC reportedly in contact with 'most gifted player of his generation' Ancelotti dubbed fantastic – originally posted on Sportslens.com 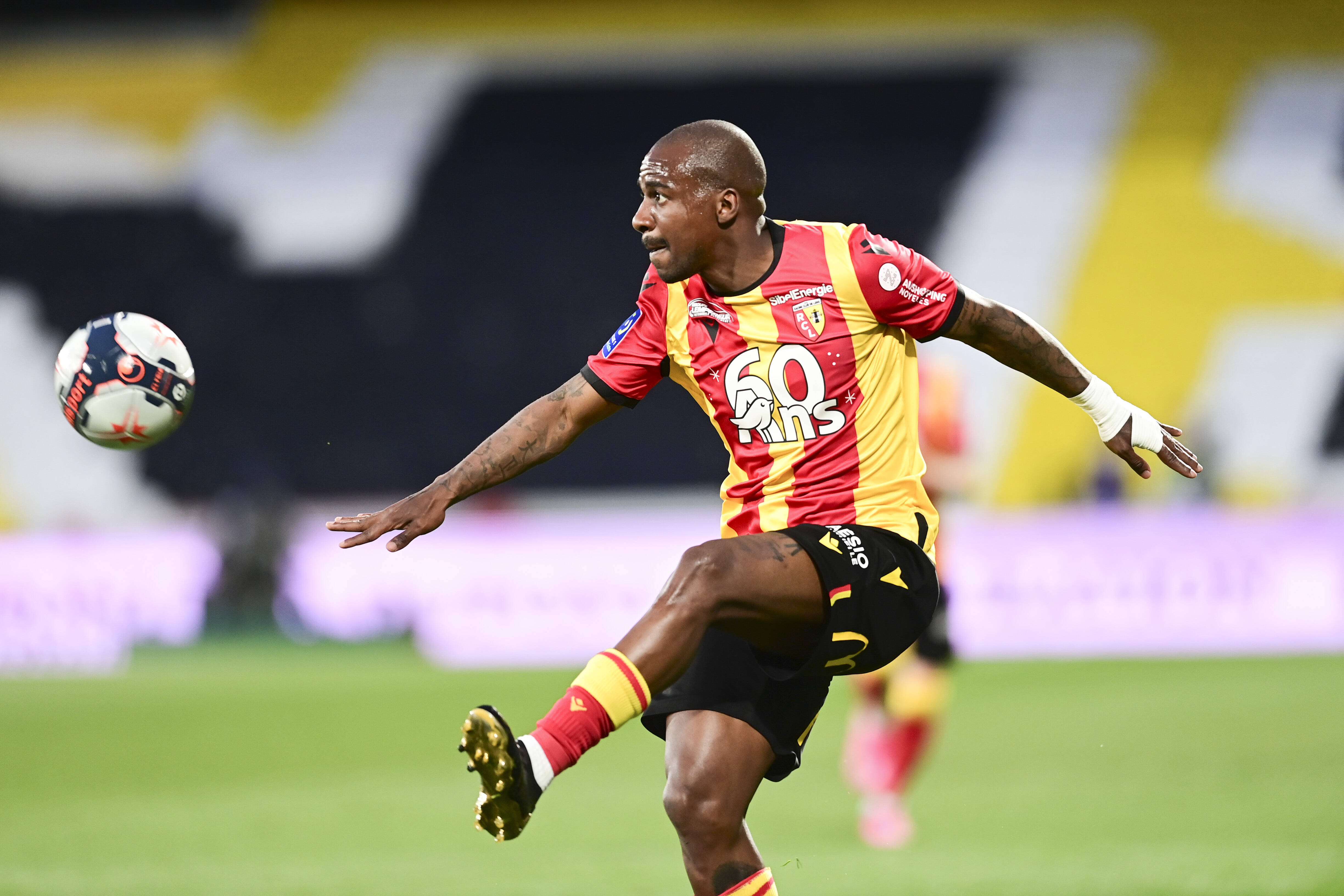 According to Foot Mercato, Newcastle United are keen on RC Lens midfielder Gael Kakuta ahead of the summer transfer window and have contacted his representatives over a possible move.

The former Chelsea prodigy, once dubbed by the Blues’ French scout as the most gifted player of his generation, has been in fine form in the Ligue 1 this term, scoring 11 goals and weighing in with five assists in 33 league games.

Having confirmed their Premier League status for next season following Fulham’s relegation last night, Newcastle are keen to bolster their midfield this summer.

Signing Arsenal loanee Joe Willock permanently could cost the Magpies around £20 million, and they are looking for cheaper alternatives.

Kakuta’s creativity has seen Lens emerge as surprise contenders for a Europa League spot, with the 6th-placed side challenging Marseille and Rennes for a place in Europe next term.

The 29-year-old is currently on loan from Amiens with an option of a permanent deal, and he is not likely to leave should he lead his childhood club to continental football.

Kakuta is only focusing on the remaining two games of the campaign right now, but he could be keen on returning to the English top-flight should Lens fail to qualify for the Europa League.

Newcastle could do with his creativity in the middle of the park given their struggles in front of goal at times, and landing him would be huge.

Kakuta had loan spells at Bolton Wanderers and Fulham in the Premier League after making six top-flight appearances for Chelsea, and it appears that the DR Congo international is finally starting to fulfill his potential.

The French-born attacker is looking like a late bloomer, and Newcastle appear willing to take the punt on him.

While at Chelsea in 2009, manager Carlo Ancelotti was impressed with Kakuta’s abilities, praising him for being “technically fantastic”, and whether he can ever become that player many tipped him to be remains to be seen.

In other news, Newcastle reportedly keeping tabs on Chelsea centre-back.

The last time Juventus were relegated to Serie B