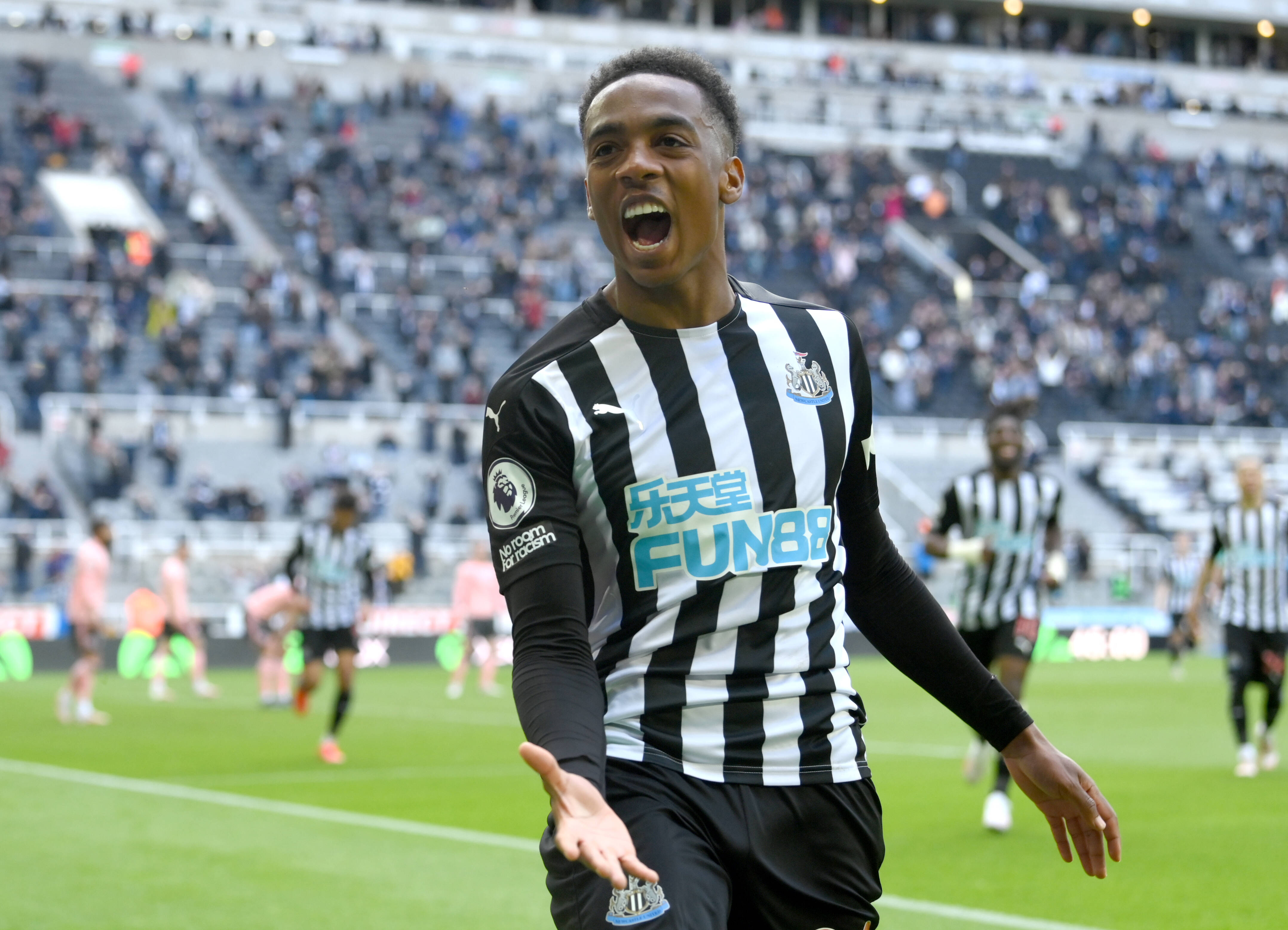 The Gunners are keen on signing a new centre-back this summer, and they are in advanced negotiations with Brighton & Hove Albion for Ben White.

Their opening bid worth £40 million was rejected by the Seagulls, but they are expected to come in with an improved offer for the Englishman.

If they are successful in landing White, Saliba could be free to leave on loan. It is reported that the Magpies are keen on signing the Saint-Etienne graduate.

Meanwhile, Joe Willock was excellent for the Magpies on loan last term, netting in seven successive Premier League appearances at the end of the campaign.

The Gunners are open to parting ways with Willock permanently.

As per top-flight regulations, the Magpies can only loan one player from a fellow Premier League club in a season.

This rules out their chances of landing both Saliba and Willock on temporary deals this summer.

Saliba has yet to make his competitive debut for the Gunners since his £28m move in 2019.

The club’s pursuit of White indicates that Mikel Arteta is not prepared to trust the Frenchman yet.

He could be loaned out to a Premier League club to gain experience and get accustomed to the style of play.

The Magpies could be the front-runners to sign him, having got the best out of Willock earlier this year.

Willock became a favourite among Magpies fans, but his excellent form is likely to drive his price up this summer.

He could reportedly cost £30m. The Magpies could still be prepared to pay the sum after his splendid form on loan.

Tuchel laments another handball decision and VAR in Chelsea defeat