Newcastle battling another Premier League club for 25-yr-old who will cost £8m – originally posted on Sportslens.com 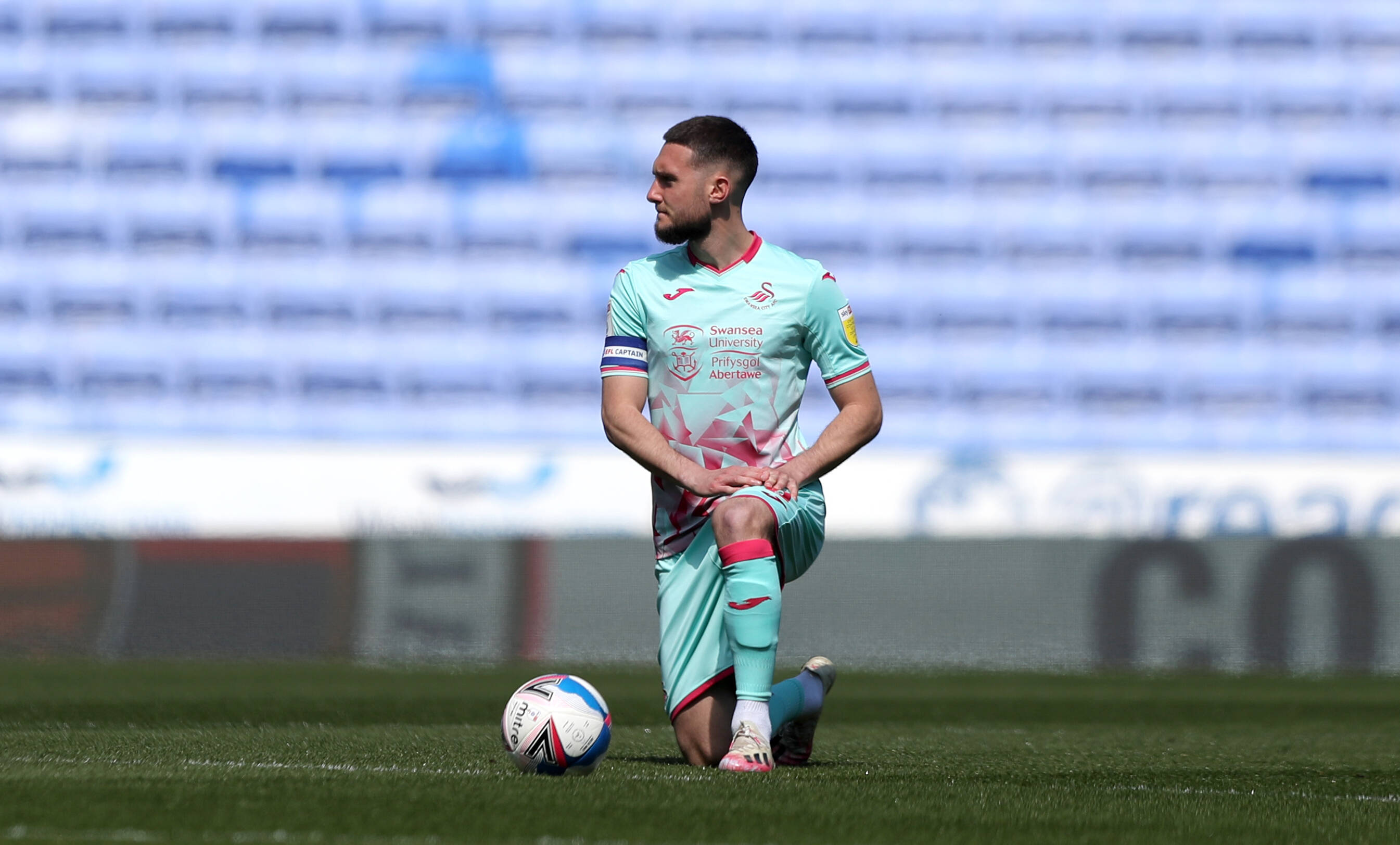 Newcastle United have been linked with a move for the Swansea City midfielder Matt Grimes.

According to reports via Chronicle, Premier League side Southampton are thought to be leading the chase for the midfielder this summer.

The Championship star is thought to be available for a fee of around £8 million this summer because of his contract situation.

The Magpies could definitely use some depth in the central midfield and Grimes could prove to be a handy addition to Steve Bruce’s squad.

Apparently, the Newcastle manager has been trying to sign a box to box midfielder for a while and the 25-year-old Swansea star fits the profile.

Grimes chipped in with five goals and four assists from the midfield this past season. He could form a quality partnership alongside Isaac Hayden next season. Also, his arrival would add some much-needed goals to the Newcastle midfield.

The midfielder has just one year left on his current contract with Swansea and the Championship outfit will be under pressure to cash in on him this summer.

They cannot afford to lose the 25 year old on a free transfer next year.

Both Southampton and Newcastle can afford the reported asking price and the Magpies will probably have to come up with a sizeable contract offer to beat the Saints to his signature.

Meanwhile, the signing of Grimes could affect the long term future of Matty Longstaff at the club.

The young midfielder has fallen down the pecking order at Newcastle and he struggled to hold down a regular starting berth this past season.

Perhaps it would be best for him to move on if the club decides to bring in another central midfielder this summer.