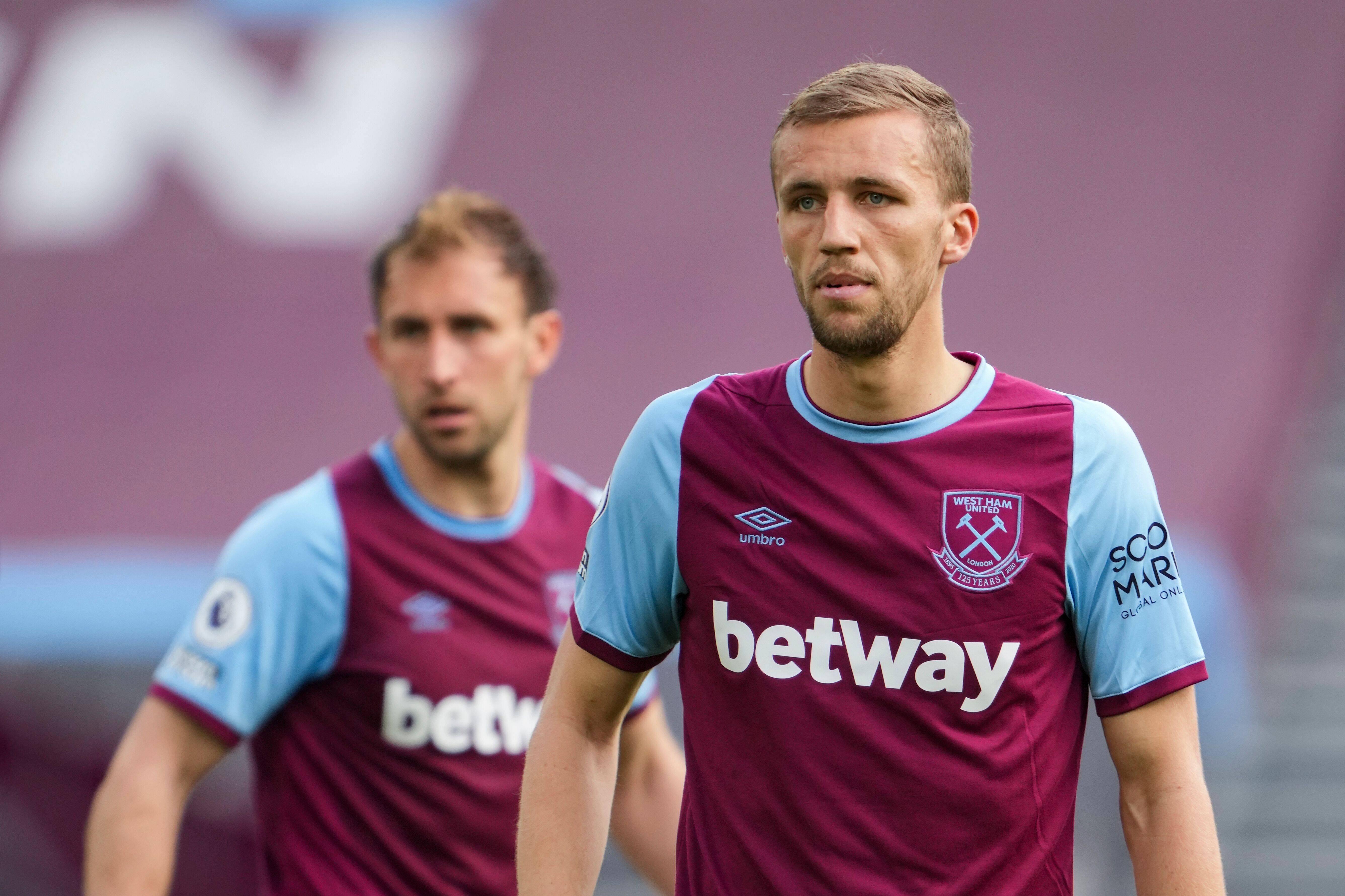 The Czech Republic international joined the Hammers permanently from Slavia Prague for £15 million last summer after he impressed upon arriving on loan in January 2020 for £4m.

The 26-year-old has nine goals and an assist in 35 top-flight games this term, and his influence in the middle of the park has come in very much handy.

West Ham are challenging for a top-four finish a year after struggling for safety, and Carragher believes that Soucek’s addition has largely contributed to their sudden rise.

“I’m just thinking about the impact of West Ham and I must say that he had a taste of the Premier League before, he was on loan last season,” Carragher told Sky Sports.

“But he is a typical David Moyes player and he has had a huge impact. The goals he gets from the midfield and the combination with Declan Rice. We can talk about teams having great seasons, but the turnaround at West Ham has been huge.

“This is a team that was fighting relegation now going for the Champions League and I think he, for me, is possibly the most important player around that and what he is like in both boxes, which is a huge part of West Ham’s success.”

See also  The West Ham lineup that should start against Burnley

Soucek has European football experience playing in the Champions League and Europa League for Prague, and he will be relishing the chance to play again in any of the competitions next season.

West Ham are currently a place and five points off the top-four after suffering three defeats in their last four games, and they will need to win all their remaining three games to keep their European dreams alive.

They face Brighton, West Bromwich Albion and Southampton, and will fancy their chances of picking up all nine points.

In other news, West Ham eyeing move for Chelsea centre-back.

How Manchester United could line up next season with Sancho & Varane

[ad_1] The rumors had been persistent for many months and it’s finally official, the Colombus club has just announced changes...