Real Madrid were missing some key figures when they drew 1-1 in the Spanish capital against Chelsea in the semi-finals of the Champions League.

After a Christian Pulisic goal, Karim Benzema scored the equalizer to take the tie to London on a knife edge.

Zinedine Zidane was forced into using Brazilian Marcelo as a left-wing back in a unorthodox back 5 system.

Ferland Mendy was not fit for the match and without Sergio Ramos the lacking defensive solidity was clearly a concern for the French coach.

Initial reports suggested Mendy would not be ready for the second leg.

🚨| Mendy is OUT of the game against Osasuna and a DOUBT for the game vs Chelsea. @AranchaMOBILE [🎖]

However, it has seemingly been confirmed now that he along with Ramos should make the trip to west London.

“Sergio Ramos returns to training with the team and could reappear against Osasuna. Carvajal has broken down again and says goodbye to the remainder of the season and probably to the Euros.

“Nacho only has one hit and will be available tomorrow Mendy comes to the game against Chelsea,” wrote COPE journalist Miguel Angel Diaz.

Carvajal came off in the game against the Blues with Alvaro Odriozola the natural replacement. He will now miss the season and the Euros after suffering yet another injury.

Spain boss Luis Enrique will not be pleased whatsoever.

Real Madrid find themselves now in the third worst position in the La Liga title race behind both Atletico Madrid and Barcelona.

Despite sitting 2nd in the table, Barcelona have a game in hand to play tonight against Granada in which they stand as clear favourites to win.

This would put Ronald Koeman’s side at the league’s summit and oust Atletico Madrid from their long-lived perch after they lost to Athletic Club.

BARCELONA, SPAIN – FEBRUARY 16: Head Coach Ronald Koeman of FC Barcelona looks on during the UEFA Champions League Round of 16 match between FC Barcelona and Paris Saint-Germain at Camp Nou on February 16, 2021 in Barcelona, Spain. Sporting stadiums around Spain remain under strict restrictions due to the Coronavirus Pandemic as Government social distancing laws prohibit fans inside venues resulting in games being played behind closed doors. (Photo by Alex Caparros – UEFA/UEFA via Getty Images)

Zidane’s side found themselves unable to overcome Real Betis at the weekend and could rue further dropped points.

Not only is Chelsea in midweek but a massive clash with Sevilla, who sit just 1 point behind Los Blancos themselves, is next weekend in an electric finish to the Spanish title.

Luka Modric and Toni Kroos are expected to be given some rest. Fede Valverde is awaiting another Covid-19 test having returned positive.

Therefore Castilla, Real’s second string side and academy gateway team, are likely to see plenty of representation at the weekend. 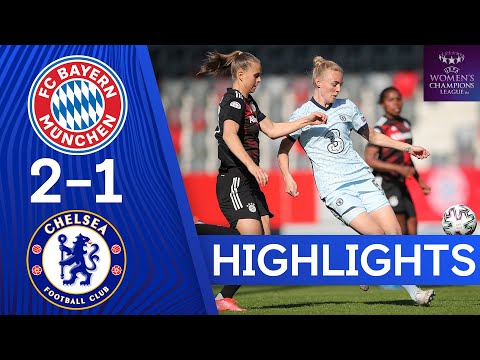 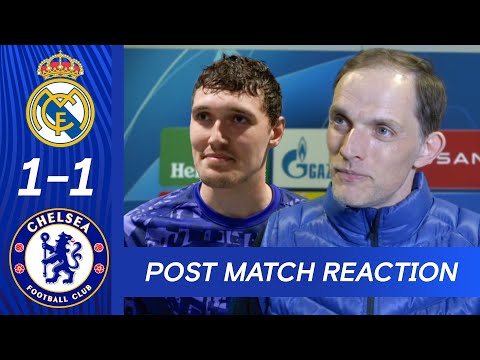