A disappointing finish to the campaign was forthcoming for Manchester United’s U23s on Monday evening.

Neil Wood’s men were back in action a short time ago.

The two sides headed into proceedings separated by just a solitary point in the table, with hosts United having held the advantage, eyeing up a 5th-place finish.

When all was said and done in Manchester, however, the Reds were condemned to an altogether underwhelming 3-1 defeat.

A host of the club’s brightest talents were included from the off by boss Wood, including all of Will Fish, Shola Shoretire, Charlie McNeill and Hannibal Mejbri.

And it was the latter of this quartet who, 25 minutes in, opened the evening’s scoring.

After picking the ball up 20 yards from goal, Mejbri unleashed a wonderful effort into the top left-hand corner of the Derby net.

After holding onto their lead for the ensuing half hour, however, things soon took a turn for the worse for United. First, Cameron Cresswell levelled things up, courtesy of a fine close-range header.

Then, just minutes later, Mejbri was sent for an early bath.

Despite having already been booked, the highly-regarded attacking midfielder approached the referee, before showcasing his immaturity by gesturing for one of Derby’s stars to be shown a yellow card.

In turn, the official showed no hesitation in brandishing a yellow, but in the direction of Mejbri, his 2nd.

Hannibal Mejbri has been sent off pic.twitter.com/BWRU1VoQxu

In his defence, it was noted that the Frenchman had been the subject of numerous heavy challenges on the part of Derby’s stars over the course of his hour on the pitch, one of which came in the buildup to the Rams’ equaliser.

Mejbri’s dismissal, though, proved to be the game’s turning point.

From here, Derby simply took control, taking the lead through Louie Watson, before rounding out a 3-1 victory courtesy of Cresswell’s 2nd of the evening.

Manchester United’s U23s, in turn, finish out what once looked a promising campaign sitting all the way down in 8th in the Premier League 2 table.

‘Some of the young boys’ to feature

Despite his show of petulance on Monday, though, the aforementioned Hannibal Mejbri could yet be in line for a first-team appearance in 24 hours’ time.

The Red Devils’ senior outfit are of course set to return to Premier League action on Tuesday, in a showdown with high-flying Leicester City.

Amid a hectic schedule featuring three outings in the space of just five days, meanwhile, Ole Gunnar Solskjaer earlier today confirmed that he intends to utilise some of the club’s young talent versus the Foxes:

‘They [Amad Diallo and Shola Shoretire] are in contention. They are in the first-team squad, they are training with us every day.’

‘I would think that some of the young boys will get an appearance definitely. If it’s coming on towards the end or from the start I don’t know because I don’t know how the players will be on Tuesday when we see them.’

Manchester United teenagers Amad Diallo and Shola Shoretire are set to feature against Leicester with fixture congestion making it “impossible” to field a full-strength side, says Ole Gunnar Solskjaer. 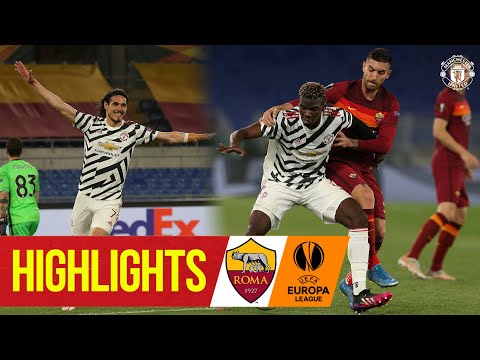 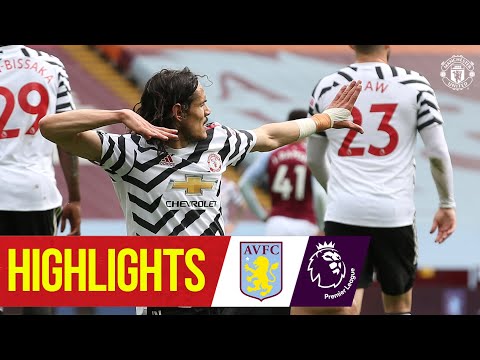 Manchester City know who they want to replace Fernandinho