Chelsea were delighted to reach the Champions League final and the celebrations could barely be curbed despite the presence of no fans in the ground.

However, Mason mounts made sure that those watching at home had something to laugh about in their jubilant celebrations as he took the opportunity speaking with CBS to troll Real Madrid midfielder Toni Kroos.

“There’s nothing like a Champions League Final. You can’t replicate that.”

Mason Mount on facing City next in the #UCL 🗣️ pic.twitter.com/06zyu86Wrx

Kroos said before the match that he couldn’t name a single Chelsea player he loses sleep over.

“The most difficult player to face at Chelsea? No player has ever taken my sleep in 15 years.” Kroos said. “They play well as a team but I can’t tell you a name.”

“The most difficult player to face at Chelsea? No player has ever taken my sleep in 15 years. They play well as a team but I can’t tell you a name.” pic.twitter.com/M6wmgT5PwV

It is not the first time that Tony Kroos has been found to be disrespecting his colleagues of other sides.

He previously went on a protracted criticism of Arsenal striker Pierre-Emerick Aubameyang for his Black Panther celebration.

The German international said that the Gabonese forward’s celebration was ‘nonsense’ back in 2020.

“If there are rehearsed dances or choreographies, I find it very silly,” he said.

“Aubameyang once celebrated and took out a mask – that’s where it ends with me. I don’t think that’s a good role model either. What nonsense.”

The Arsenal captain fired back a response on social media.

By the way
Does this @ToniKroos have Kids?
Just to remember i did it for my son few Times and i will do it again
I wish you have Kids one day and make them happy like this Junior School pupils Talk 🙏🏽👊🏽 and don’t Forget #maskon #staysafe 🤡bis https://t.co/J4ZF1XGlsU

It didn’t stop there as Aubameyang replied with an image of Kroos’ international teammate Marco Reus getting involved in the fun.

Send @ToniKroos congratulations for his 3 Kids cordially your Batman and Robin https://t.co/JUOYPhuC0X

“I don’t know anything. I haven’t talked to him” Toni Kroos claims he knows nothing of David Alaba’s future 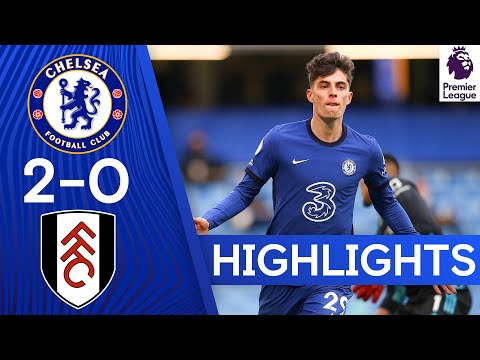 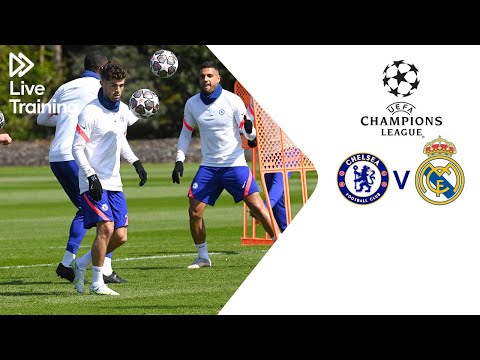