Mark Lawrenson states his prediction for West Ham vs Everton 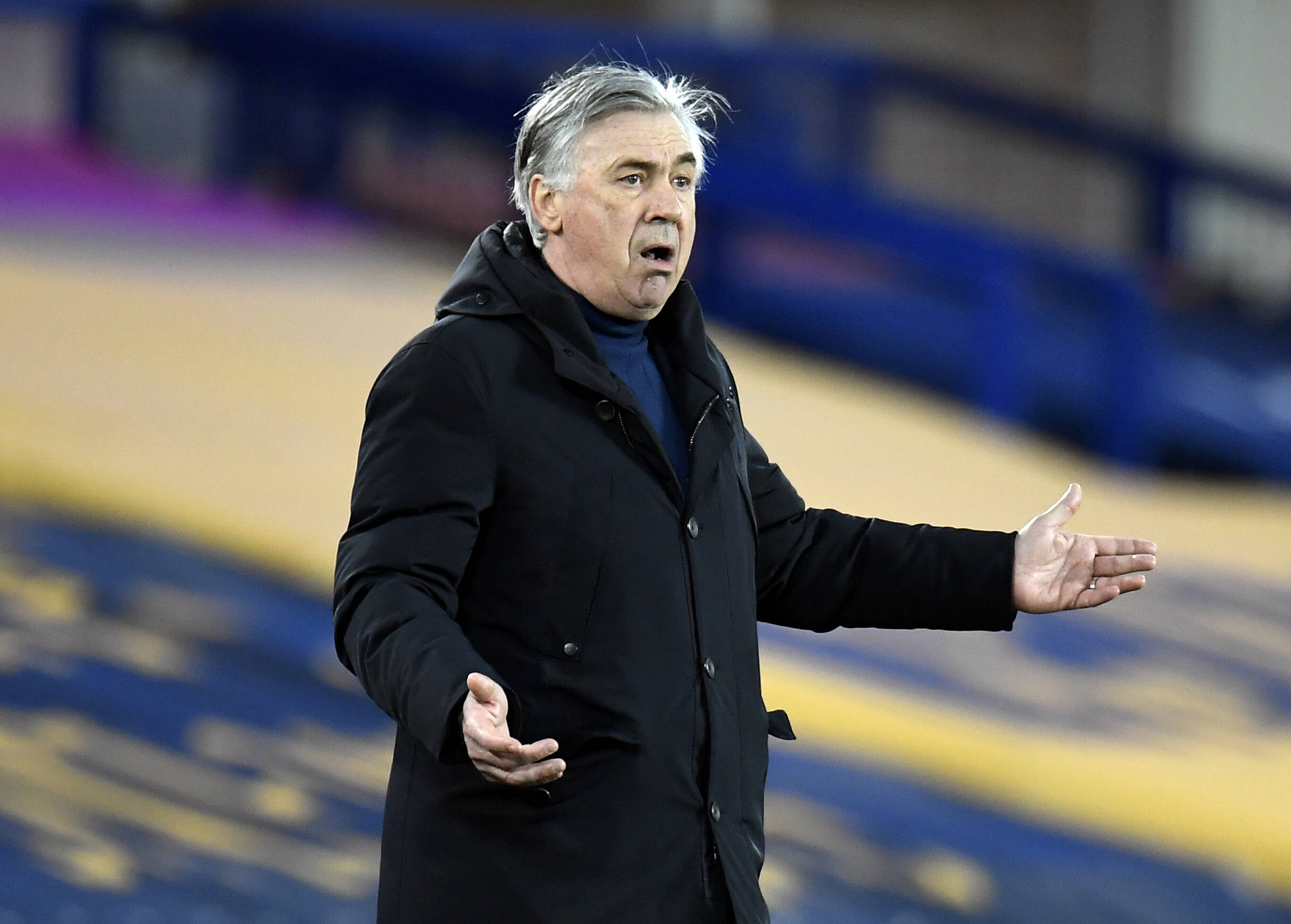 Everton will face West Ham in the Premier League on Sunday.

Ahead of the match, former Liverpool defender turned popular football pundit, Mark Lawrenson has predicted a 2-0 win for the Hammers.

Everton suffered a big blow last week in their race for the European spot after they lost 2-1 against Aston Villa at Goodison Park.

The Toffees are going through a bad spell at the moment, having managed just one win in their last eight games in all competitions.

West Ham defeated Everton in their corresponding fixture and Lawrenson believes that the Hammers will get another similar result today.

The Hammers, on the other hand, returned to winning ways last week after beating Burnley 2-1 at Turf Moor.

He said to BBC Sport:

“West Ham were very impressive when they beat Burnley last weekend. I thought they were tailing off a bit after losing their previous two games, but they looked really strong at Turf Moor.

“Everton are much better on the road than they are at home but I think they are in for a difficult day in east London.

“The Hammers beat them at Goodison Park in January and I am expecting them to do the same at London Stadium on Sunday.”

West Ham have been very impressive this season under David Moyes and they have a great chance of finishing in the top four this season.

The Hammers are fifth in the Premier League with 58 points from 34 games. They are five points behind fourth-placed Leicester City, having played a game less.

West Ham have a relatively easy set of fixtures than other rivals. They face Brighton, West Brom and Southampton in their last three games.

Barcelona to ‘decide’ in next few days about Donnarumma deal