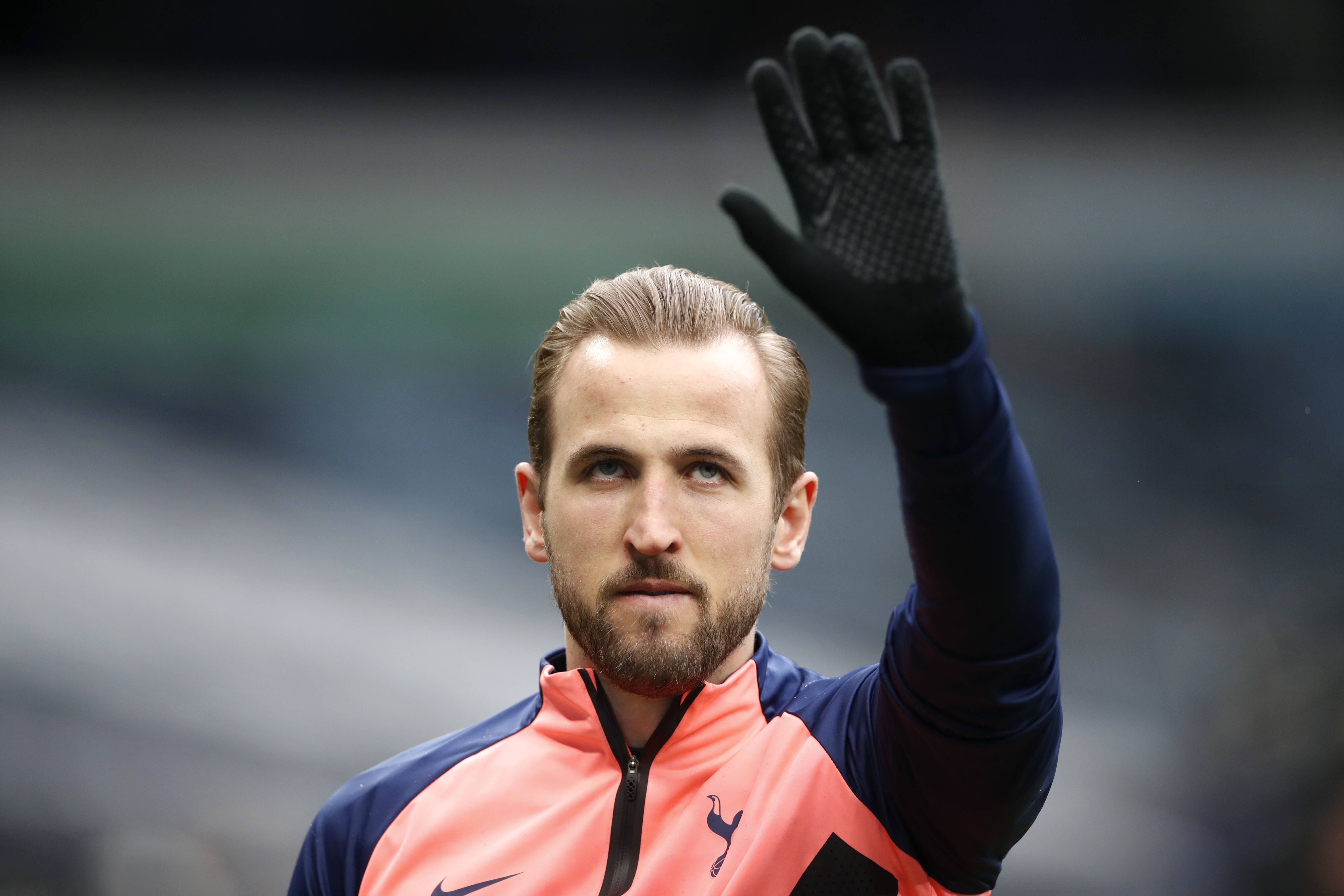 The Foxes are no longer in control of their top-four destiny after the 2-1 league defeat at Chelsea in midweek, where they were second-best for most of the game.

They face a must-win situation against Spurs in the final matchday tomorrow, but the result won’t be sufficient if Chelsea and Liverpool win their respective matches.

Meanwhile, Tottenham Hotspur also need to come up with the three points to ensure that they will be playing European football for another season.

A victory could see them qualify for the Europa League if sixth-placed West Ham United lose against Southampton at the London Stadium tomorrow.

Otherwise, it could be a spot in the inaugural Europa Conference League. A defeat will offer Everton or Arsenal the chance to claim the European place.

Ahead of the crunch encounter, Lawrenson has stated his prediction. The Liverpool legend believes Spurs will come on top with a 2-1 win in the Midlands.

He told BBC Sport: “Leicester have got the FA Cup in the bag, but their hopes of reaching the top four are out of their hands after they lost at Stamford Bridge on Tuesday.”

“They need to win, but not only that, they need to score a few more goals than Liverpool if they and Chelsea are winning too. I don’t see any of that happening.

“Tottenham need a win too, to hold on to seventh spot, and my thinking is they will sneak this.”

Leicester and Tottenham have played out some high-scoring encounters in May, and the previous meeting in 2018 finished 5-4 in Spurs’ favour.

It could be a cagey affair this time around with the pressure on both teams. Spurs face the prospect of missing out on Europe for the first time in 11 years.

It could be Harry Kane’s final game in the Spurs shirt, and he will be aiming to put in a strong display to ensure that the club play European football next season.

Kane also has the chance to win the Premier League Golden Boot on his own. He is currently tied with Liverpool’s Mohamed Salah on 22 goals.

The worst Panenka penalties of all time – ranked